short link
Facebook Twitter LinkedIn WhatsApp Telegram Share via Email
Saudi weightlifter Mahmoud Al-Ahmed has qualified to participate in the Olympic Games to be held in the Japanese capital, Tokyo, in which weightlifting competitions will begin in late July. Al Ahmeed’s qualification to the Olympics came after Asian players topped the classification and arrangement approved by the International Weightlifting Federation for the group of weightlifters competing in the 73 kg weight, and snatched the qualifying card for Tokyo, in a new achievement for Saudi weightlifters and a continuation of its presence in this global and Olympic forum Mahmoud Al Ahmeed expressed his great happiness after announcing his official qualification and being present and participating in representing the country with his colleagues from the rest of the qualified games in such an Olympic gathering that includes the elite lifters in the world, and that he has sought to qualify since the start of the qualifying tournaments four years ago, and did not lose Hope to qualify, stressing his ability to provide honorable levels despite the short period remaining to start the tournament

Gold medal at the 2018 Asian Games in Indonesia.

Bronze in the International Solidarity Championship 2020. 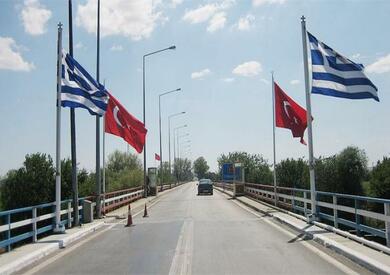 Assad forces step up attack on opposition in southern Syria