short link
Facebook Twitter LinkedIn WhatsApp Telegram Share via Email
Under the patronage of the Custodian of the Two Holy Mosques, King Salman bin Abdulaziz, the final match of the Custodian of the Two Holy Mosques Cup will be held next Thursday between Al-Hilal and Al-Fayha at the King Abdullah Sports City Stadium in Jeddah “Al-Jawhara Stadium”. King Salman delegated his Crown Prince, Prince Muhammad bin Salman, to attend The match and handing over to the winning team the cup and gold medals, and the second place holder the silver medals.

Prince Abdulaziz bin Turki Al-Faisal, Minister of Sports, expressed his sincere thanks, gratitude and gratitude to the Custodian of the Two Holy Mosques, for his generous sponsorship of this precious occasion, and to the Crown Prince for his attendance and honor of the great sporting event.

The Minister of Sports said: “The huge leaps we are experiencing in the sports field would not have been achieved without the success of God Almighty, and then the generous support that touched the needs of the nation’s sport.”

He continued, “With God’s help, we will move forward to achieve our aspirations, through the implementation of comprehensive programs and initiatives emanating from the Kingdom’s Vision 2030, towards a bright future, God willing.”

He congratulated Al-Hilal and Al-Fayhaa on reaching the final, wishing them success and providing distinguished technical levels that reflect the evolving reality of Saudi football.

For his part, the President of the Saudi Football Association, Yasser Al-Mishal, said that the patronage of the Custodian of the Two Holy Mosques and the honoring of the Crown Prince is an extension of the unlimited attention paid by the rational leadership to the sports sector in general, and football in particular. Al-Mishal praised the great interest and effort from the Minister of Sports, Prince Abdulaziz bin Turki Al-Faisal.

-2014 saw the first final and crowned the youth

-2015 Enthusiasm sparked the final poles of the capital

-2016 Al-Ahly collected the cup in the league

-2018 Al-Ittihad is the last winner at Al-Jawhara Stadium

– 2022 will witness the sixth final, honoring the Crown Prince 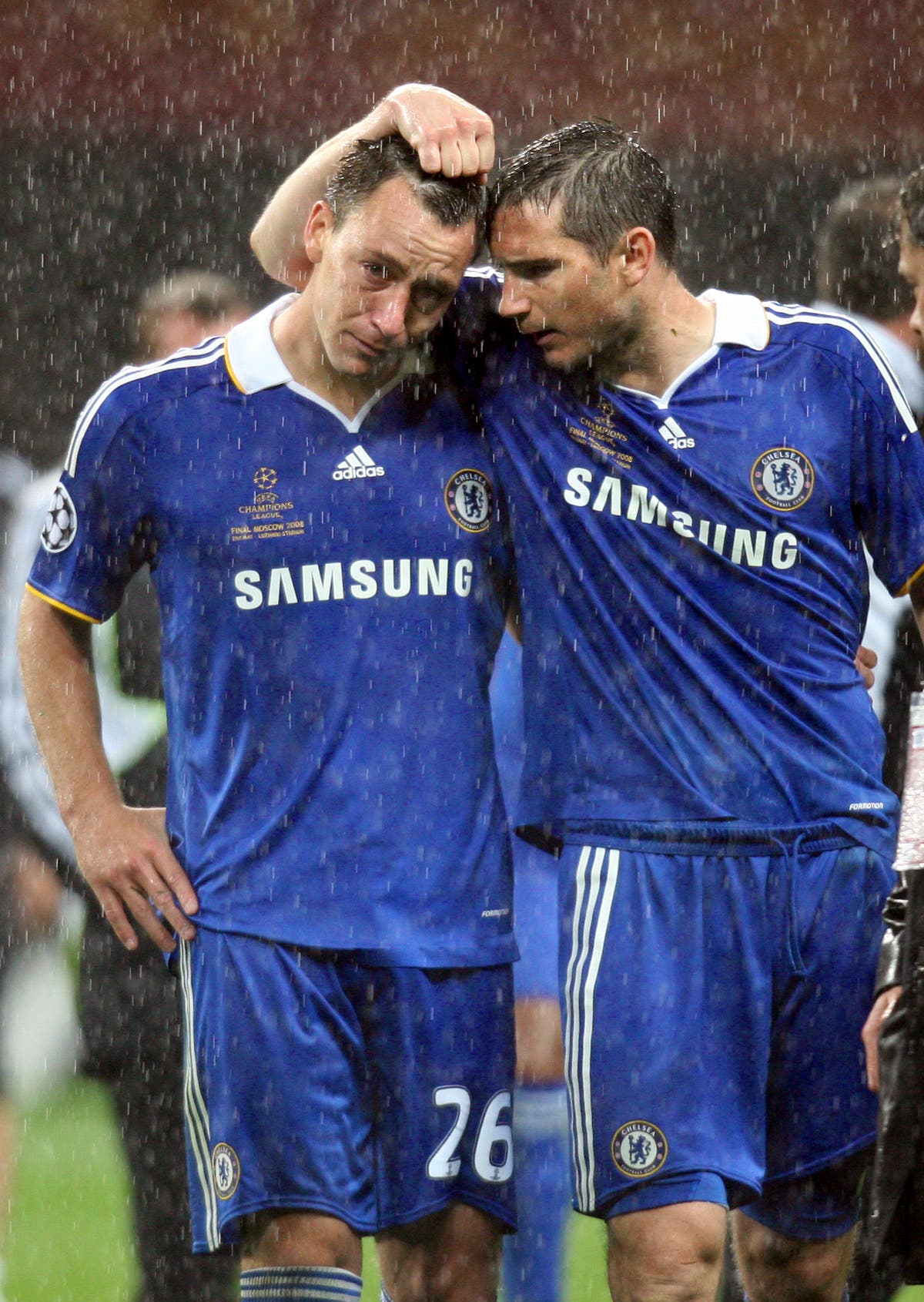 On this day in 2008: Manchester United beat Chelsea in Champions League final 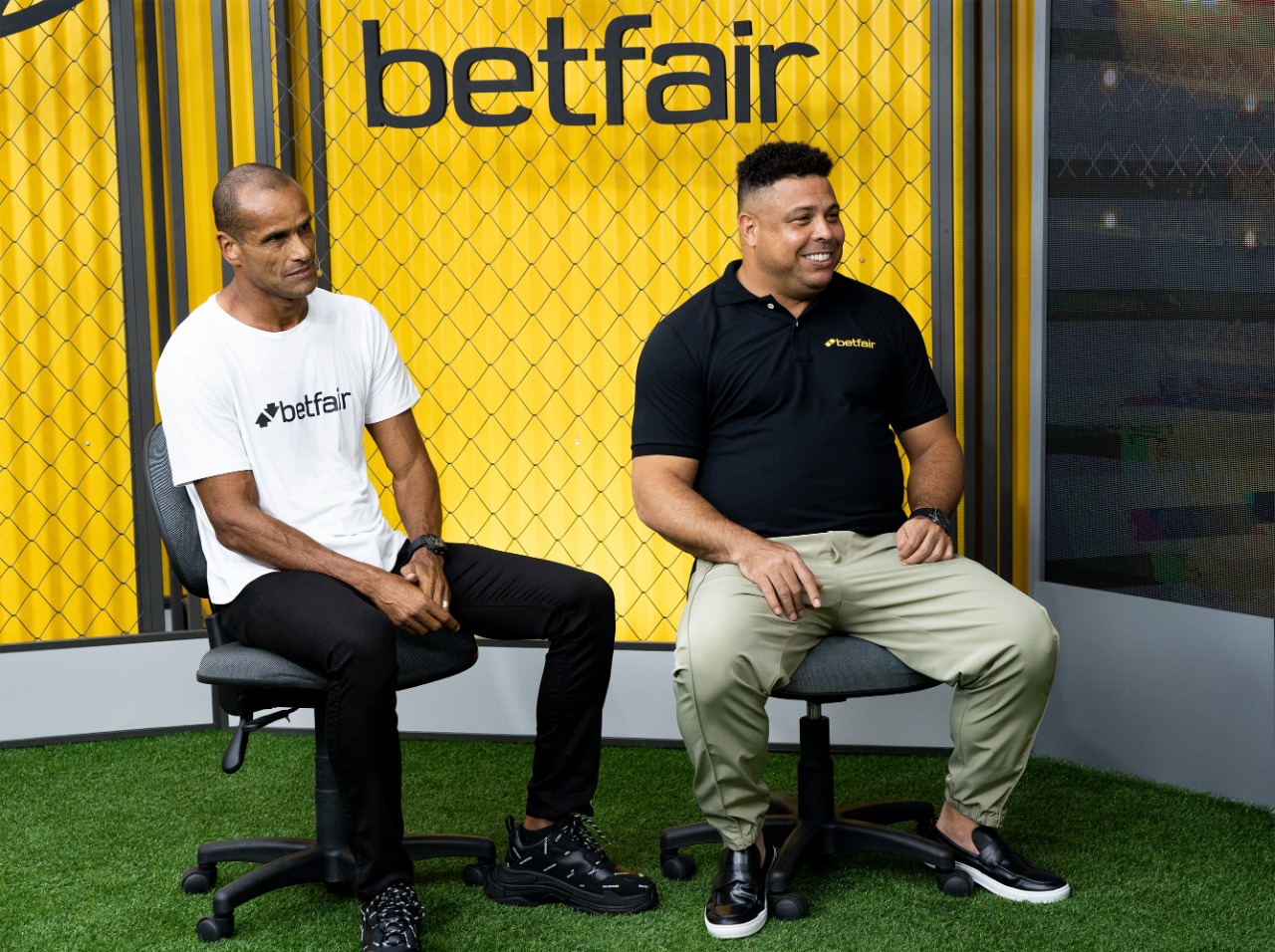 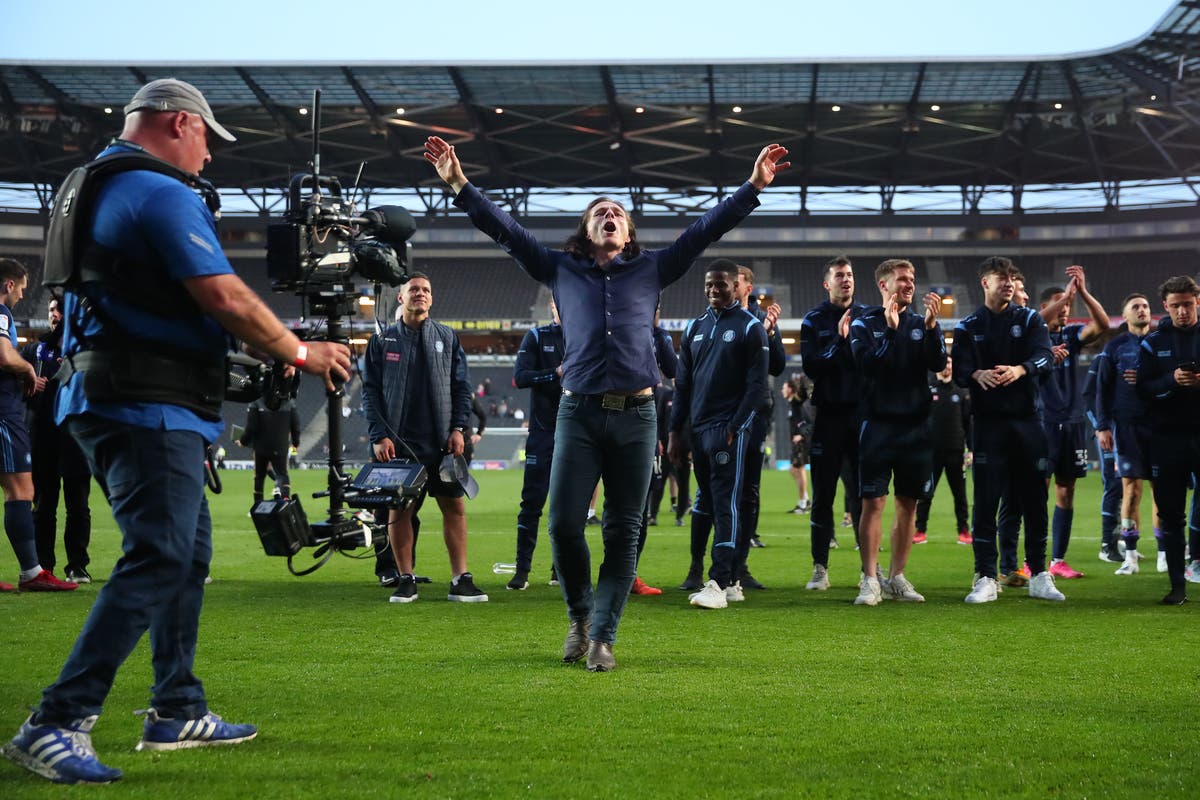