Supporters of Luiz Inácio Lula da Silva (PT) in the current election did not spare criticism of him the last time he decided not to attend a presidential debate, in 2006. a pool of vehicles.

At the time, Lula, who was a candidate for re-election, justified his absence by saying that it was “a public and notorious fact that some opponents are desperation and virulence, who are putting the debate of proposals and ideas in the background.”

The debate, on TV Globo, was held on September 28 of that year and was the last one before the first round. Geraldo Alckmin (PSDB), Cristovam Buarque (PDT) and Heloisa Helena (PSOL) attended.

Lula’s chair was empty, and, even though he was absent, he was the target of questions from opponents, as the rules allowed.

In a note before the meeting, Alckmin, now deputy on the PT ticket, called him a “runaway” and characterized his attitude as “shameful”. “Lula has no way of explaining the sequence of scandals involving his government,” he said.

Cristovam, who also announced support for the PT, joked: “Will we be voting for Mr. or Vice-President José Alencar?”.

Heloisa, who is now a member of the Network, said that Lula had “an obligation to step down from his throne of corruption and arrogance.”

The absence of the debate in 2006 was pointed out by PT allies as one of the reasons why the election did not end in the first round. In the second stage, Lula competed against Alckmin. 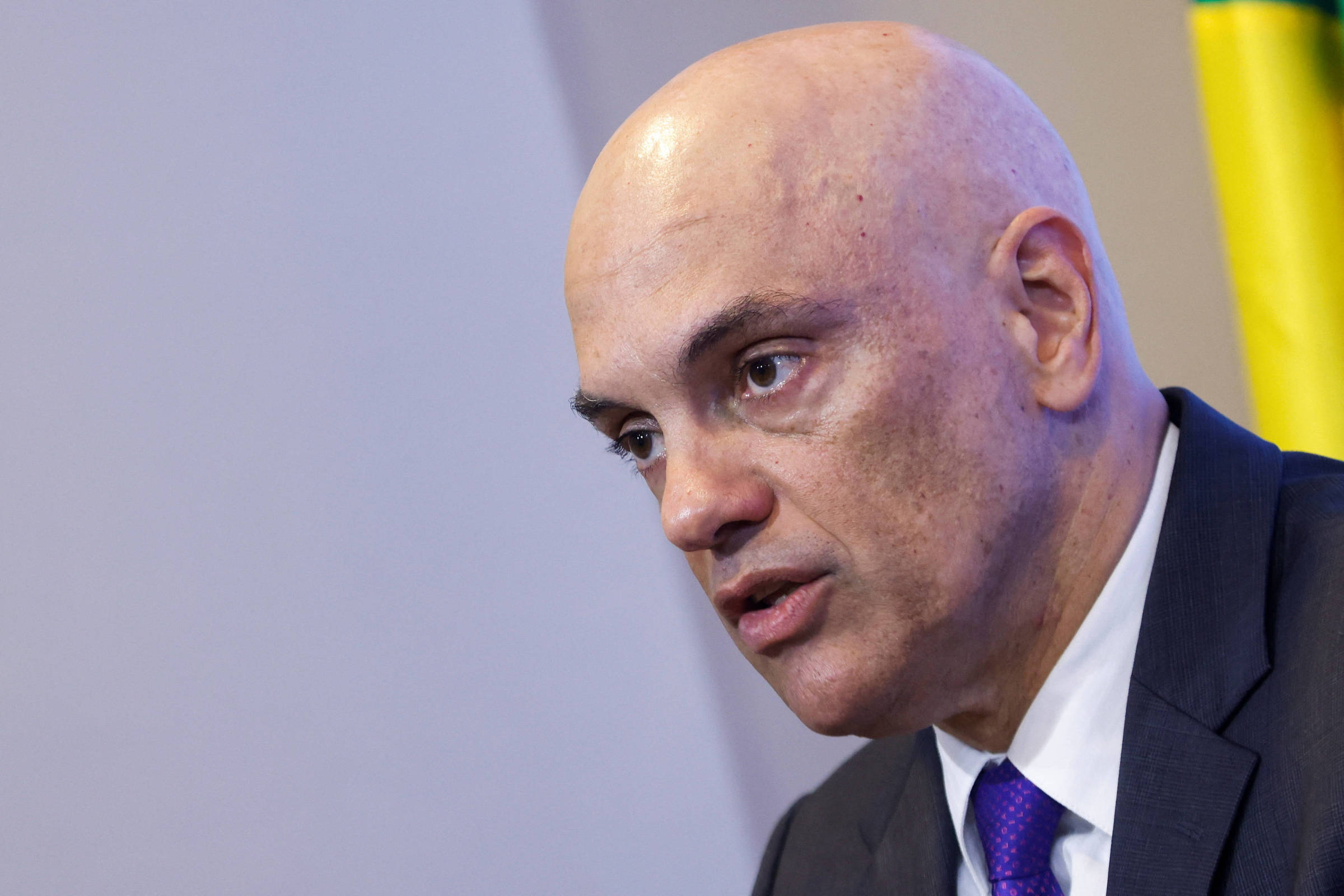 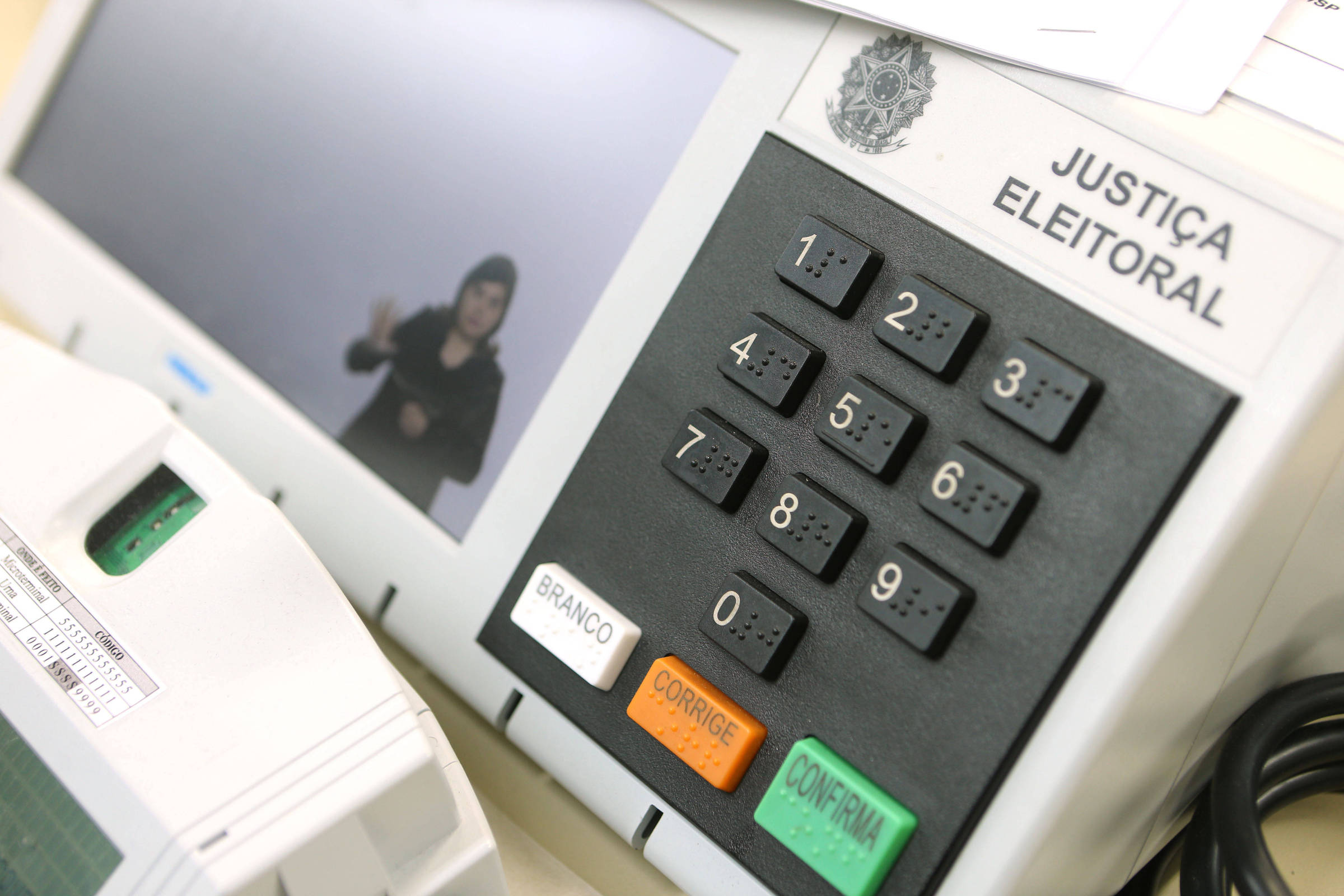