Alex Holder, a British documentary filmmaker who had extensive access to President Donald J. Trump and his family ahead of and after the 2020 election, has emerged late in the House’s investigation of the Jan. 6, 2021, attack on the Capitol as a new and potentially important witness.

Mr. Holder testified behind closed doors on Thursday morning before the House committee investigating Mr. Trump’s efforts to subvert the results of the election he lost. His deposition took place ahead of a separate public hearing by the committee on Thursday about Mr. Trump’s effort to install a loyalist to run the Justice Department in the closing weeks of his administration.

Mr. Holder’s footage — some 11 hours of it with the Trump family discussing the campaign and the election for a planned documentary called “Unprecedented” — was subpoenaed by the committee ahead of the interview.

Precisely what the footage shows is still unclear. But Mr. Holder interviewed Mr. Trump once before the Jan. 6 riot and twice after Jan. 6, meaning he potentially can speak to Mr. Trump’s state of mind and whether he made clear he knew he had lost the election.

In an interview with The New York Times after his testimony, Mr. Holder said the committee’s investigators asked very specific questions about his footage and his experience with the Trump family. But he declined to provide a detailed account of what the committee’s questions had focused on.

Mr. Holder said he went into his interviews with Mr. Trump believing that the president could not actually believe what he was saying about the election but ended up being persuaded otherwise.

“After that interview, I remember being struck by how wrong I was,” he said. “He 100 percent believed the election was taken from him.”

He declined to say what Mr. Trump revealed about his thinking about the attack on the Capitol by his supporters. But in a video clip shared with The Washington Post, and confirmed by a person with access to it, Mr. Trump said his supporters that day “were angry from the standpoint of what happened in the election because they’re smart, and they see. And they saw what happened. I believe that that was a big part of what happened on Jan. 6.”

One person close to the Trump family said that they had believed they would have some editorial control over the project, which Mr. Holder denied.

Mr. Holder interviewed Mr. Trump’s oldest children; his son-in-law and senior adviser, Jared Kushner; Vice President Mike Pence; and a few others for the project. One person familiar with the interviews said Mr. Pence’s team was approached by Lara Trump, the president’s daughter-in-law, about participating.

Mr. Holder said later through a spokesman that no Trump family member or representative was paid for the footage.

It is unclear how they are portrayed. Mr. Trump’s eldest son, Donald Trump Jr., sat with the filmmaker three weeks before Election Day, but he turned down a request for another interview after the election, a person familiar with the filming said. People close to the family signaled they were concerned that the Trumps, who were not particularly invested in the project, were not paying enough attention to what they said on camera, and that their remarks could look different in hindsight after Jan. 6.

The footage with the family could also be revealing. The Times was shown a short clip of Ivanka Trump, the former president’s elder daughter, discussing her view of her father’s repeated false claims that the election was stolen through widespread fraud. The clip was played for The Times by someone with access to it.

That video was recorded on Dec. 10, 2020, after Mr. Trump had been making the baseless fraud claims for weeks. In the clip, Ms. Trump said, “I think that, as the president has said, every single vote needs to be counted and needs to be heard, and he campaigned for the voiceless.”

She said that “a lot of Americans feel very, very disenfranchised right now, and really, question the sanctity of our elections, and that’s not right, it’s not acceptable.”

Key Revelations From the Jan. 6 Hearings

The timing of the video, and her comments in it, are notable because she was shown in videotaped testimony before the House committee saying that she had “accepted” statements by Attorney General William P. Barr, including on Dec. 1, 2020, that there had been no widespread fraud.

“I certainly noted the sort of differences of position,” Mr. Holder said of the video footage of Ms. Trump that the committee played. He said he was “unsure” of whether Ms. Trump believed her father had lost or won.

“But with respect to what she said vis-à-vis what he should do, she was very clear,” Mr. Holder said of his interview with her. “It was consistent with what sort of she and her siblings have said about their father. They love their father, and they admire him immensely, and they sort of give the impression that they would do everything they can to help support him. They definitely gave me that impression, not necessarily just the election, but in general.”

Mr. Holder also said he was with Mr. Pence when Mr. Pence received an email about the 25th Amendment, which is used to remove a president from office, although it was unclear who sent it or what time of day he received it. The footage disclosing the email was reported earlier by The Washington Post.

However, a senior aide to Mr. Pence said the footage that Mr. Holder had shown people did not accurately portray what was happening in that moment. In reality, the aide said, it was Mr. Pence reacting to his own letter rejecting the call for the 25th Amendment from Speaker Nancy Pelosi being sent to Congress on Jan. 12, 2021.

To the extent that there is other footage with the Trump family discussing its views of the election, or the campaign’s efforts to fight Joseph R. Biden Jr.’s victory, it could be significant to the committee’s investigation. Representative Bennie Thompson, Democrat of Mississippi and the panel’s chairman, cited the access to the footage as a reason for delaying additional public hearings that the panel was expected to hold next week; those sessions have now been pushed into July.

The filmmaker was connected to Mr. Kushner through Jason D. Greenblatt, a former lawyer for the Trump Organization who became Mr. Trump’s White House envoy to the Middle East. The documentary was envisioned as a legacy project for Mr. Trump and, by extension, his family. Mr. Greenblatt forwarded questions that he said the filmmaker wanted to cover to some of the Trump family members.

But few if any senior campaign officials were told of it, and several were stunned when they learned it existed after Politico reported this week that the footage had been subpoenaed.

The footage was used for a series that is to be streamed by Discovery+ this summer. 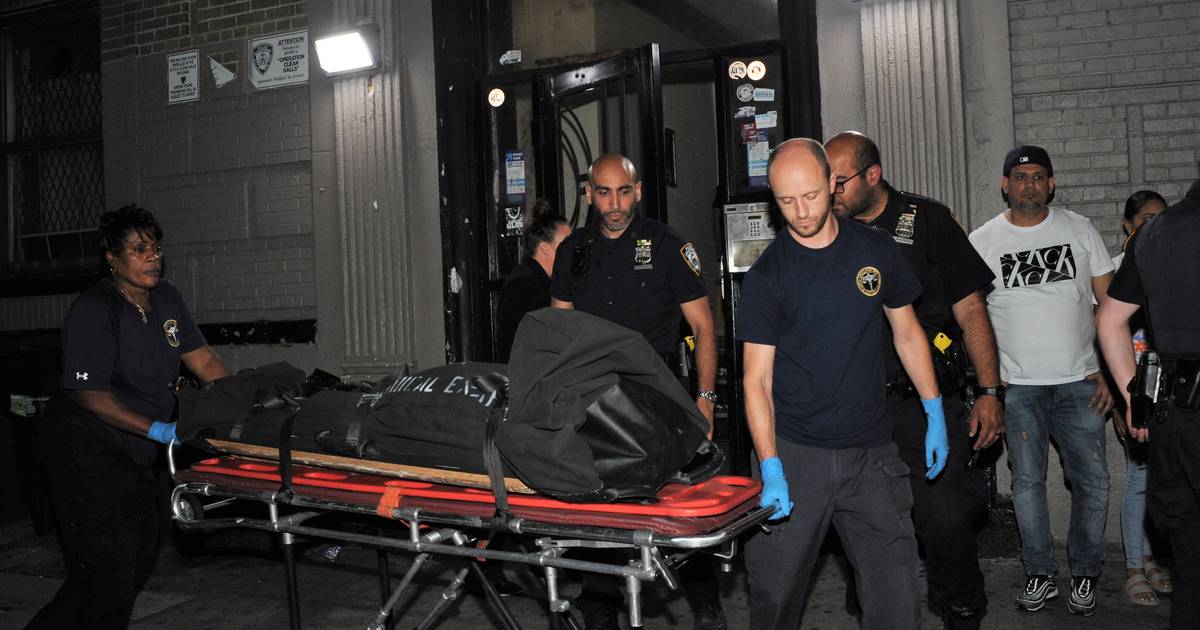 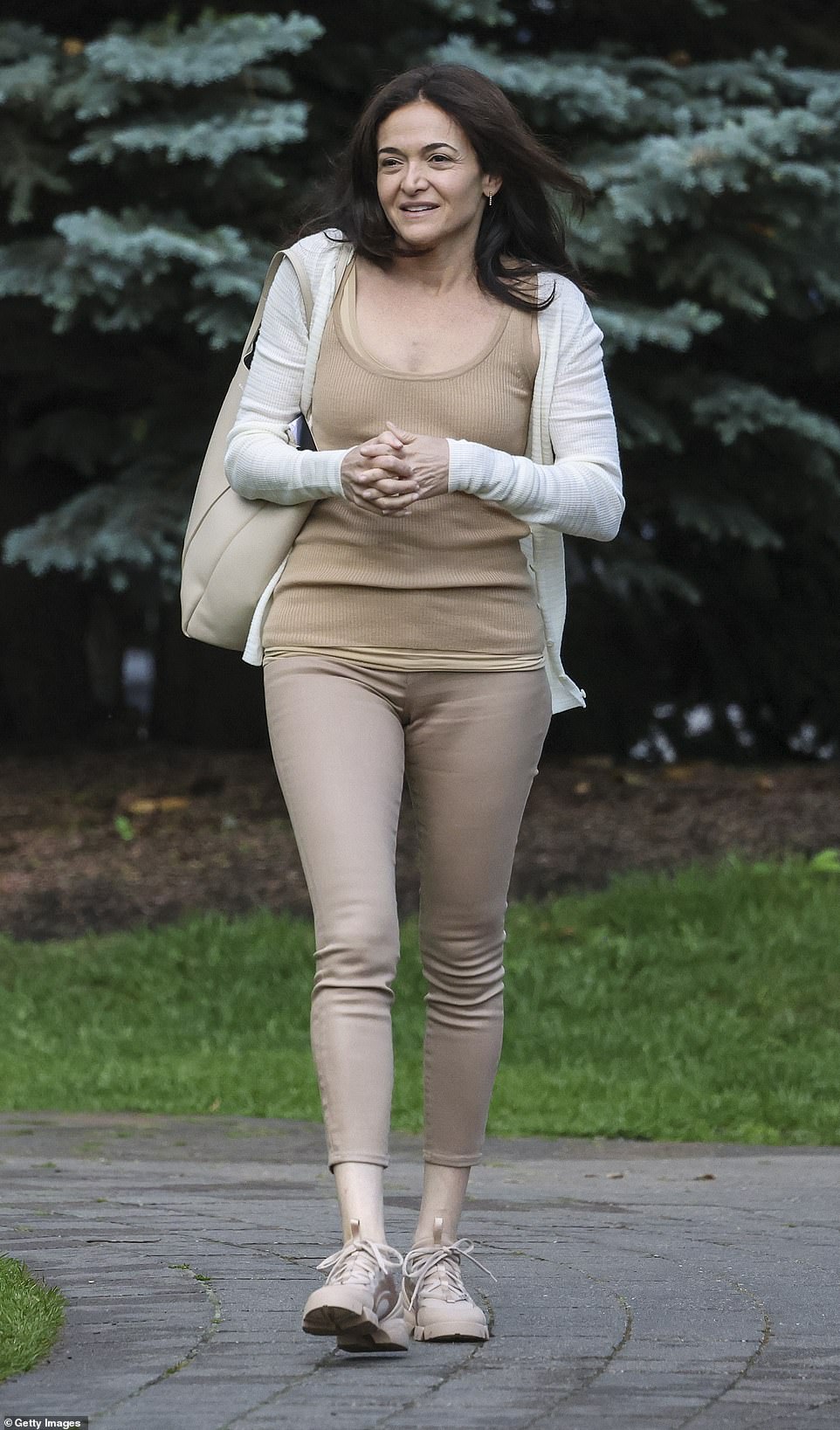 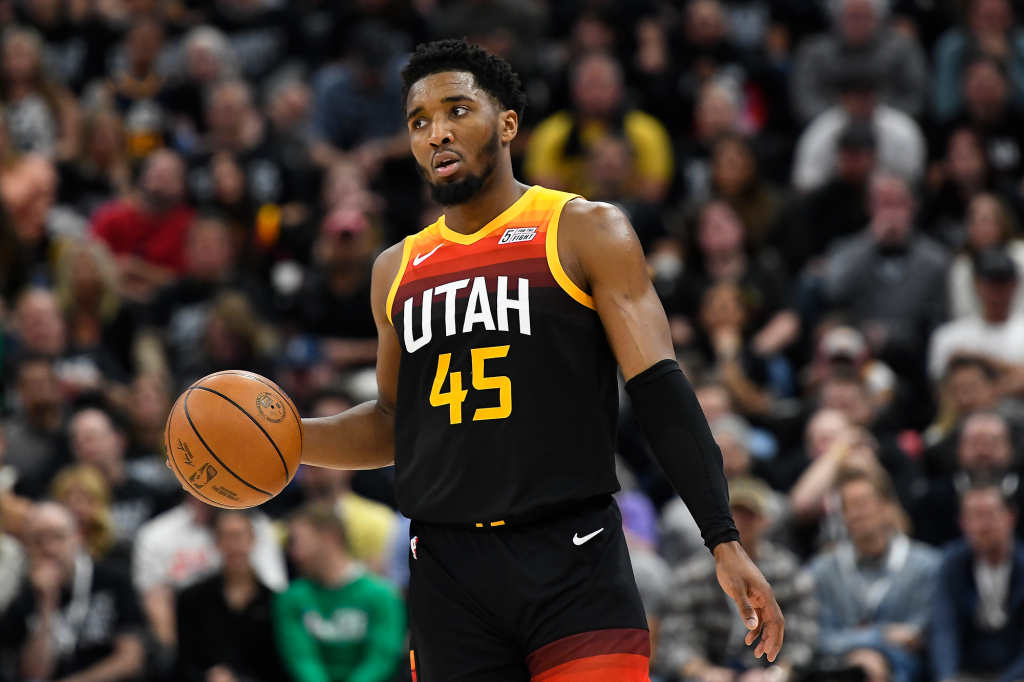 Bette Midler, Macy Gray and why transgender advocates are upset