“Infowars” host Alex Jones decided against taking the stand on the second day of testimony in Waterbury, Conn., Friday, where a six-person jury will decide on punitive and compensatory damages he owes eight of the families who lost loves ones in the 2012 Sandy Hook Elementary School massacre.

The family members have said that their lives were further turned upside down by his false claims that the mass shooting was a hoax meant to influence public sentient with regards to gun control measures.

Jones’ first day on the stand Thursday went off the rails when the bombastic right-wing pundit told an attorney representing eight families harassed by Jones’ fans in the aftermath of his dubious reporting, “I’m done saying I’m sorry.”

The plaintiff’s attorney told the court shortly after 11:30 a.m. Friday that they had been informed that the defendant was returning to his Texas home.

Judge Barbara Bellis ruled Friday that the defense had decided not to cross-examine Jones at this time, which is its right.

Bellis asked attorneys if it was true that outside the courthouse, Jones said jurors should do “their own research.” That would be a violation of the court’s instructions to jurors that they avoid coverage of the trial. Jones’ attorney said he was unaware of his client making any recommendations to jurors.

Whether or not jurors heard Jones’ suggestion is unclear.

[ Alex Jones’ Sandy Hook testimony ends in chaos: ‘How are we going to avoid this problem tomorrow?’ ]

Jones’ attorney told the court that a break from testimony might “lower the temperature” following Thursday’s heated exchange between the 48-year-old broadcaster, the plaintiff’s counsel and the judge.

Bellis appeared frustrated by Friday’s confusion. Jones has called the judge a “tyrant” and said to reporters Bellis was running a “kangaroo court.”

Thursday’s testimony ended with Bellis asking Jones’ defense team, “How are we going to avoid this problem tomorrow?”

Roughly half an hour after taking the bench Friday, she told jurors the defense was exercising its right not to question Jones at this time and that they might do so next week. The judge also advised jurors to “steer clear” of media coverage of the hearing in coming days as she gave them “an early start to the weekend.”

Bellis told jurors the case would, at the latest, end in October. 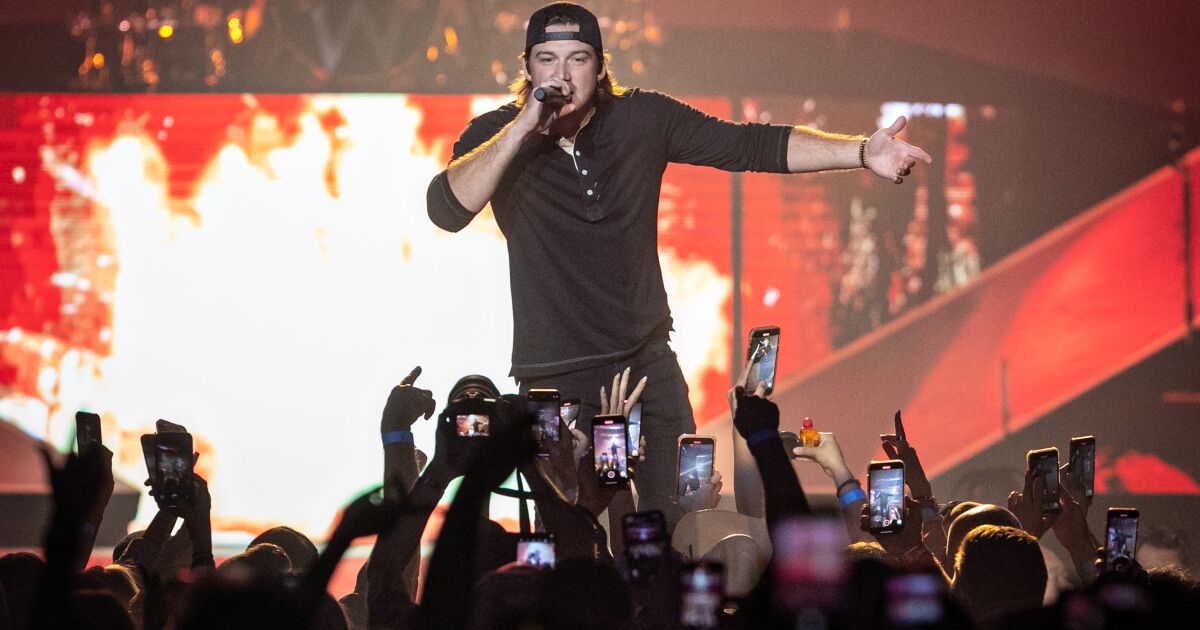 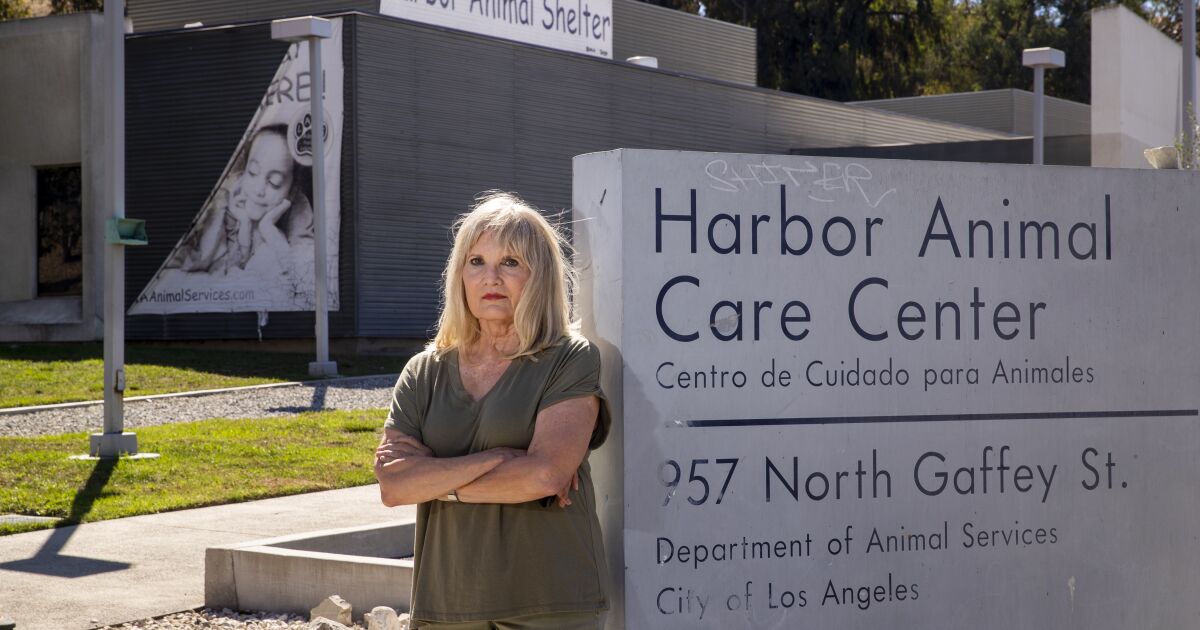 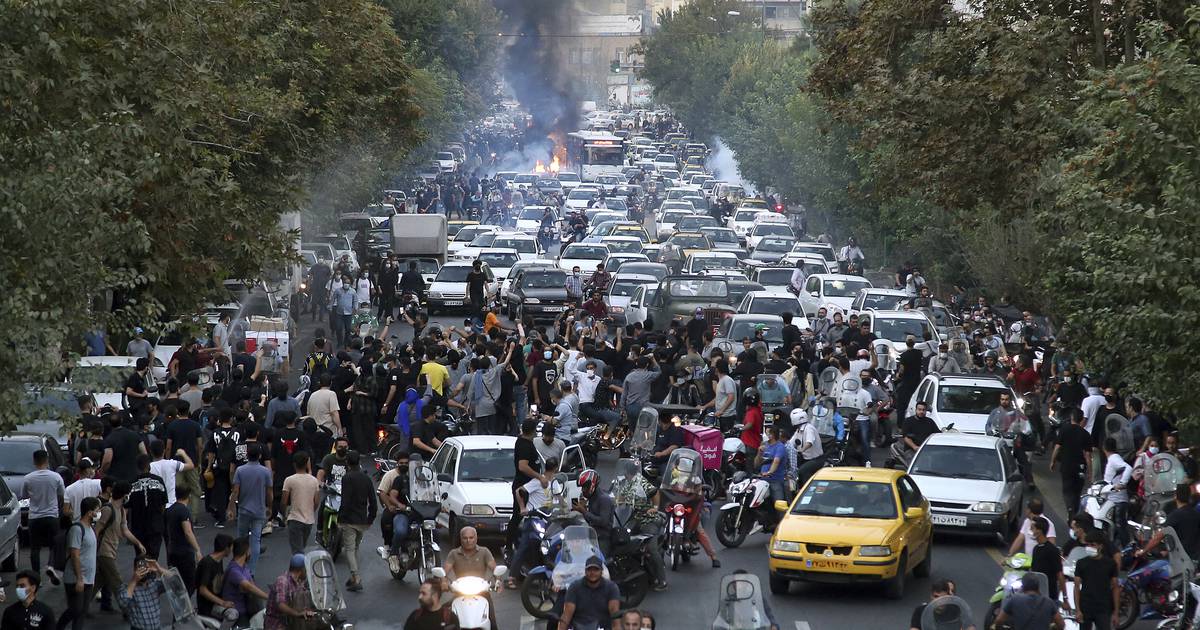 U.S. will press Iran on nuclear program as it supports protesters 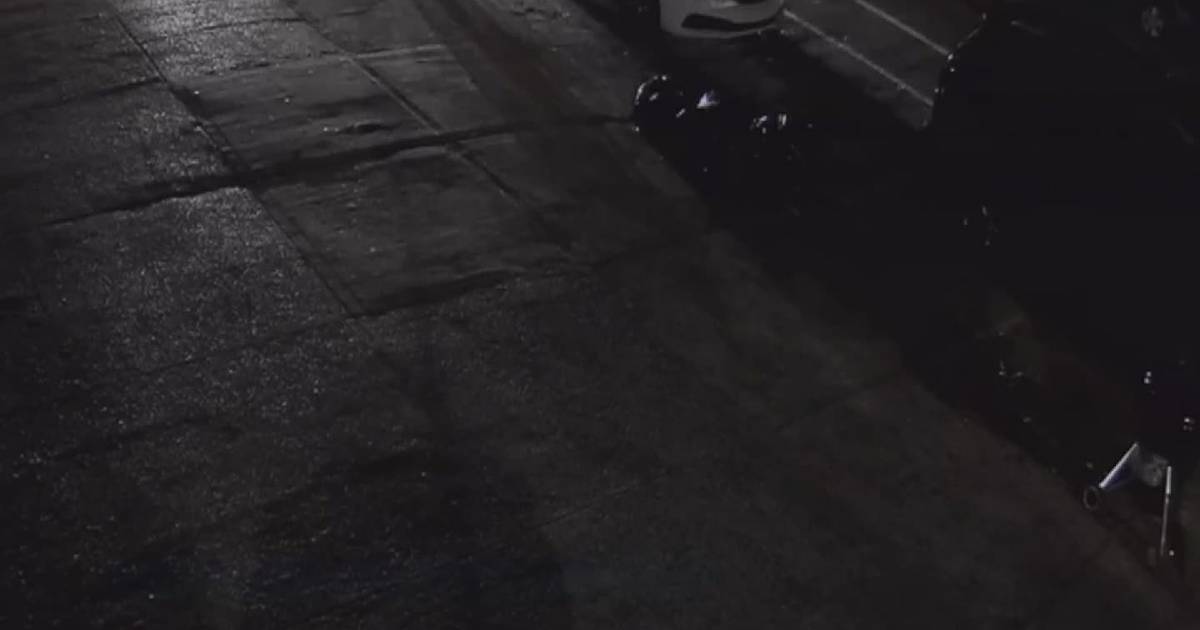