The Algerian newspaper “El Khabar” reported on Sunday evening that Tunisian businessman, head of the “Heart of Tunisia” party, Nabil Karoui, and his brother Ghazi were deported from their prison in Constantine, to El Harrach prison in the capital.

The newspaper reported that the file of the two village brothers was referred from the Specialized Pole in Constantine to the Specialized Criminal Pole in the capital, where the investigative judge will supervise the completion of the judicial investigation.

On the 4th of this month, the investigative judge at the Specialized Criminal Judicial Pole in Constantine had ordered that Karoui, his parliamentary brother Ghazi Karoui, and 4 Algerian citizens, including a woman, be placed under temporary detention at the Re-education Institution.

This comes after the judicial police in the city of Tebessa completed preliminary investigations regarding the illegal entry of Nabil Karoui and his brother into Algerian soil, adding that 4 people, including a woman, were arrested, who were involved in the smuggling of the two Tunisian brothers. 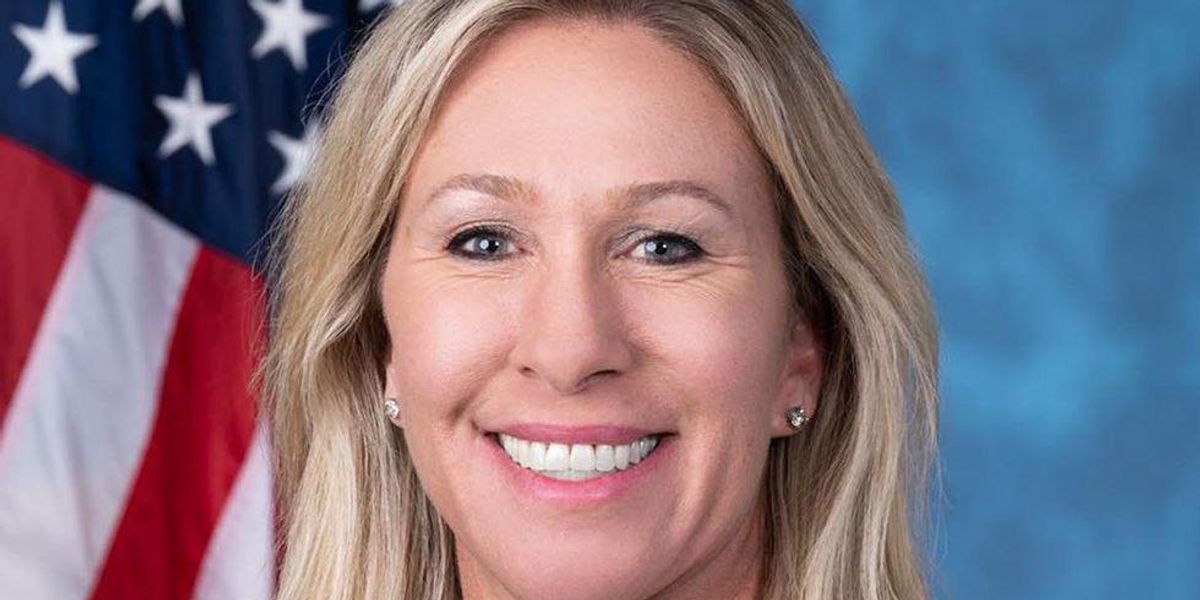