Algeria turned a page of its history, yesterday evening, with the death of President Abdelaziz Bouteflika at the age of 84.

Yesterday, the Presidency of the Republic ordered the flags to be flown at half-mast and declared mourning for three days, while a controversy raged between the authorities and the family of the seventh presidents of the country between organizing a presidential funeral and the funeral of the body in the “Aliyah Cemetery”, where the graves of dignitaries are, and between his brothers’ adherence to burying the former president alongside his mother and two brothers. Mustafa and Abdel Ghani, near the family residence in the capital. The Algerians’ assessment of the period of Bouteflika’s rule (1999-2019) varied, but they unanimously agreed that it had known political and security stability. The former president played a major role in restoring peace to Algeria after his accession to the presidency, following a decade-long civil war that left nearly 200,000 dead. 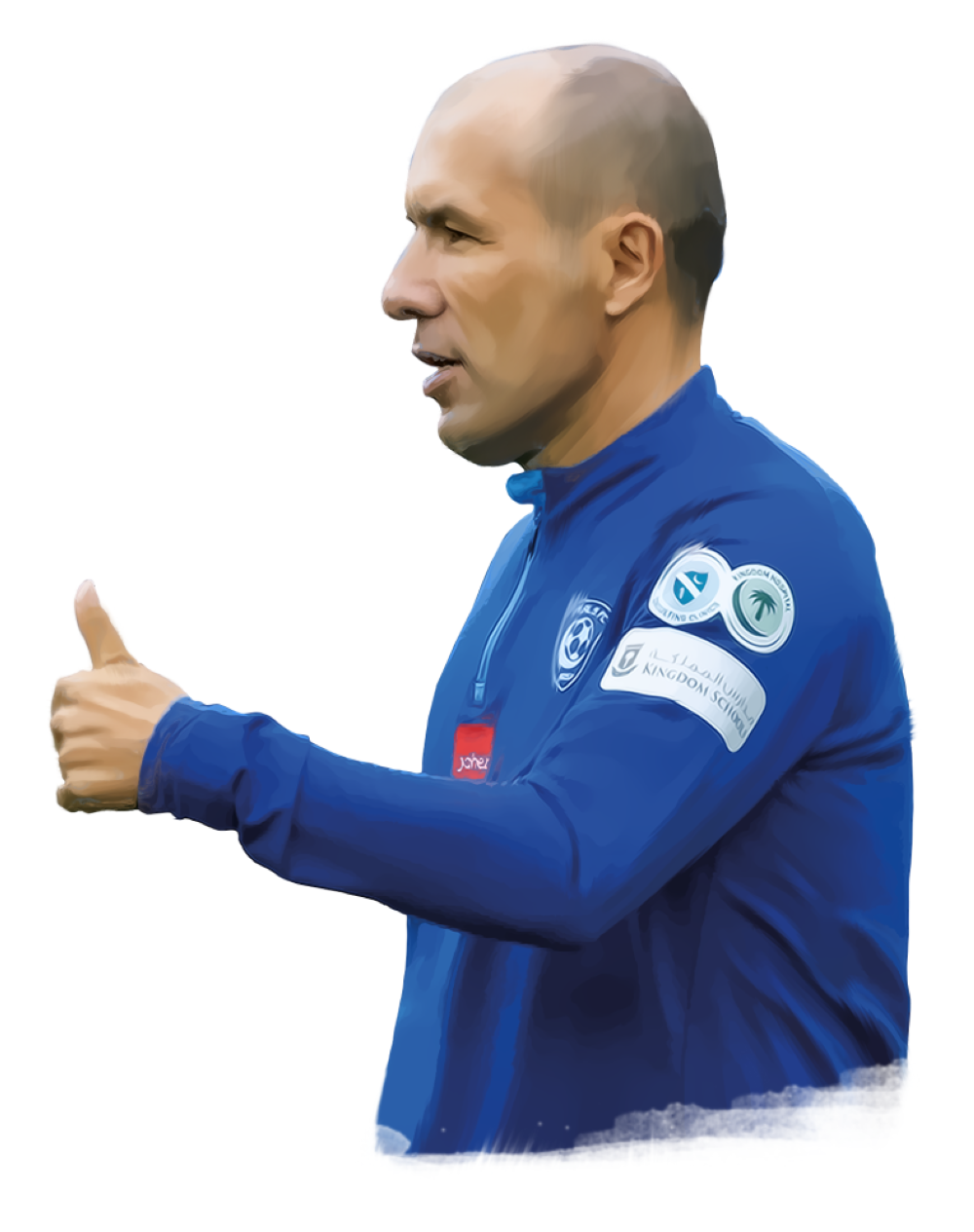