On February 18, in a speech to the nation, the head of state announced the dissolution of the lower house of parliament and the organization of early parliamentary elections. According to Tebun, he decided to dissolve the NNC in order to announce elections and thereby “open the door for youth.” “Young people must integrate into political institutions, and we will help them by taking on most of the expenses of the election campaign,” the president said. According to the law, parliamentary elections must be held within a maximum of three months.

Tebun also announced a cabinet reshuffle. He stressed that he “took into account the criticism duly expressed by citizens regarding the activities of certain ministerial sectors.” The ministerial reshuffle, the head of state assured, “will affect the sectors in which, from the point of view of citizens, deficiencies in solving problems have been recorded.” 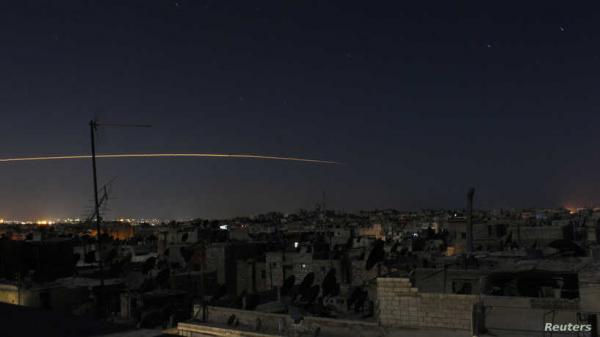 Syrian media: confronting missiles in the sky of Damascus 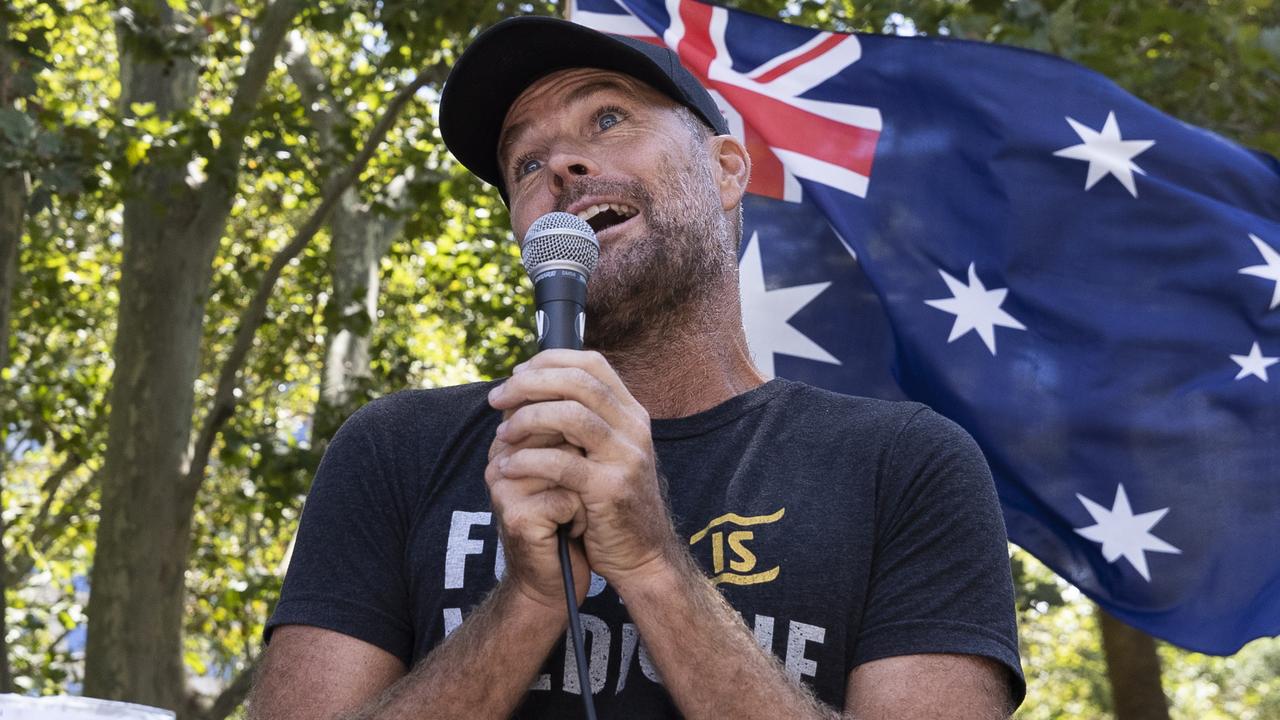 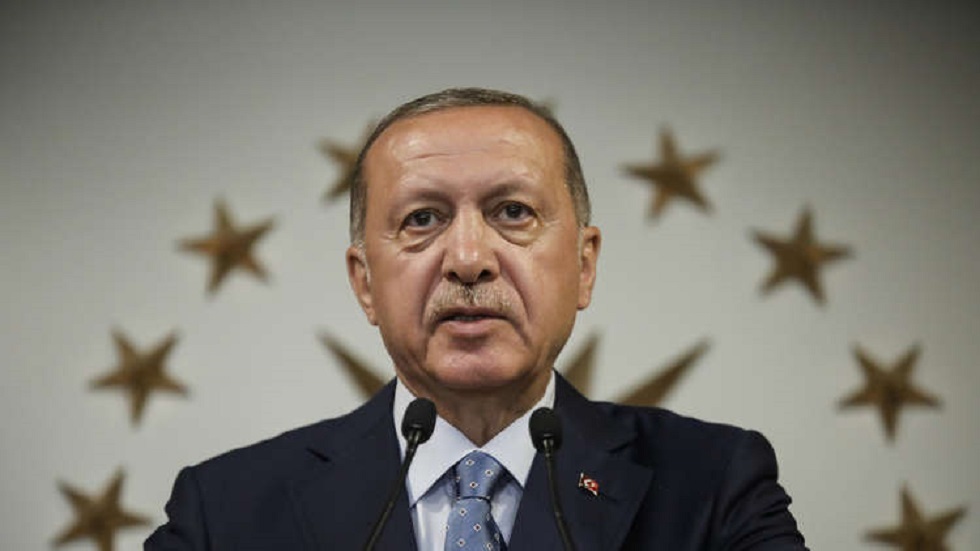 Erdogan: The coup is a crime against humanity (video) 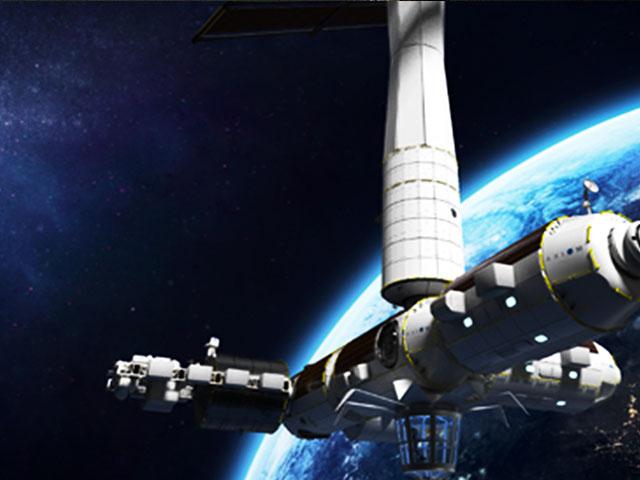