American comedian Jon Stewart on US television’s The Late Show in comedic fashion used “cut through logic” to endorse the Wuhan Lab leak theory as the origin of the coronavirus, according to Sky News host Chris Kenny.

On The Late Show Mr Stewart said “Science has in many ways eased the suffering of this pandemic, which was more than likely caused by science”.

“Yeah, people are starting to get this, some of the more obvious conclusions ignored by so many for so long, for fear of insulting China, are being drawn,” Mr Kenny said.

“Yeah, the coincidence is pretty compelling isn’t it, everything Beijing wants to deny. Lets hope a proper investigation gets to the bottom of all this,” Mr Kenny said. 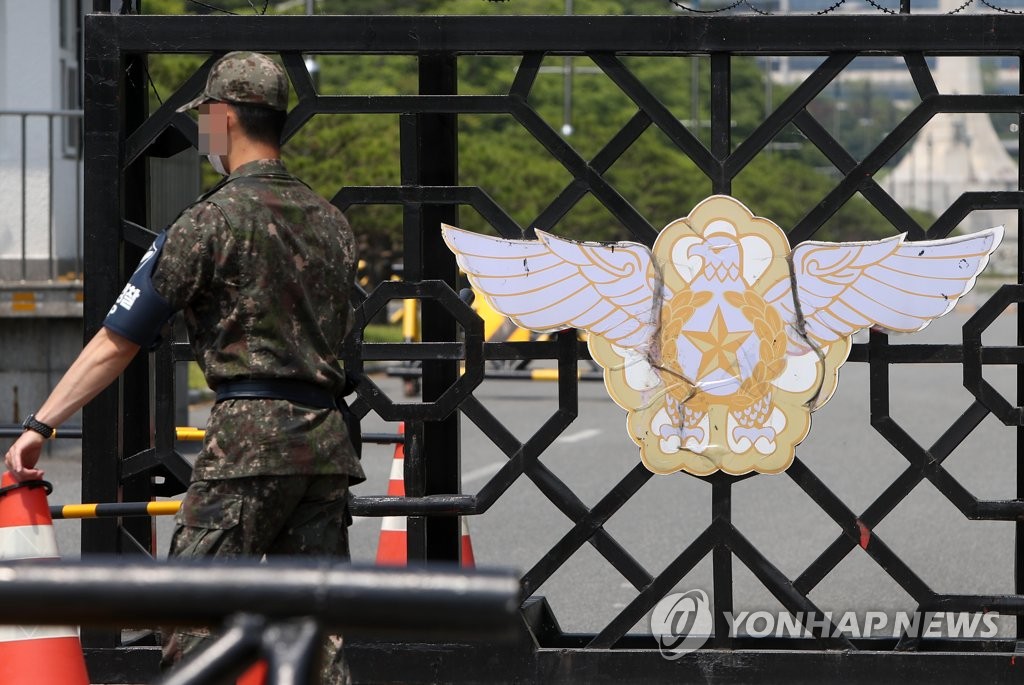 Why China’s crypto crackdown is creating ‘tremendous’ opportunities for miners in other countries, experts 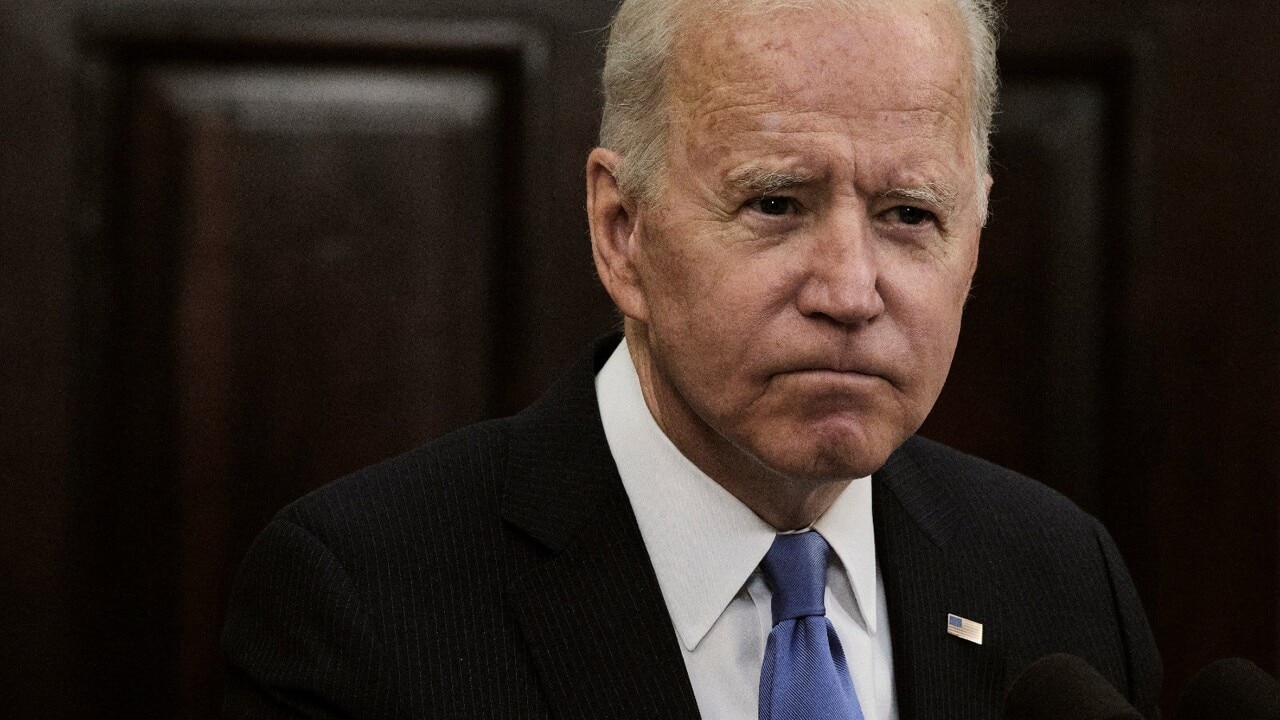