The words of the speaker of the US House of Representatives Nancy Pelosi about improving relations with China caused amazement among users Twitter. This is how they reacted to her statements made on 5 August.

Pelosi held a press conference and summed up her Asian tour, during which she made a visit to Taiwan. She commented on US relations with China, which have come under pressure because of the trip.

“When I was a little girl, I was told on the beach that if you dig a hole deep enough, you can get to China — so we in Washington have always felt connected to Beijing,” Pelosi said.

Such an unusual admission caused bewilderment among American citizens.

“Taiwanese people download an app to find shelter in case of an air raid; I think they were happier before you made this visit. I am not going to die in your war,” said one user.

“I cannot agree with your decision to visit Taipei. All you have been good at is escalating tensions at a time when the world needs leaders fighting for peace,” wrote another commenter.

“How did your visit to Taiwan help the Americans? What benefits did we get from this trip? Let’s face it, you did it just for PR, to increase your prestige,” said another.

On August 4, after Pelosi’s departure, the Chinese People’s Liberation Army (PLA) began a three-day, massive live-fire exercise around Taiwan. Five rockets were fired, they fell in the Japanese exclusive economic zone. The Chinese Foreign Ministry said that all the friction in the Taiwan Strait was caused by the actions of the United States, without Pelosi’s visit, events would have gone differently.

The Taiwan Ministry of Defense, in turn, condemned the Chinese exercises near the island and called their goal “psychological intimidation of citizens.” The department said that China allegedly violated UN rules and Taiwan would resist any intrusion into its territory.

Pelosi arrived on the island on August 2 and called her visit “a testament to the US commitment to supporting Taiwanese democracy.” This is the first official visit to Taiwan by the Speaker of the House of Representatives in 25 years. China strongly protested the US and promised retaliatory measures.

Official relations between the PRC government and its island province were interrupted in 1949, when the Kuomintang forces led by Chiang Kai-shek, who lost in a civil war with the Communist Party of China, moved to Taiwan. Contacts between the island and mainland China resumed in the late 1980s. The United States openly supports the Taiwan authorities. 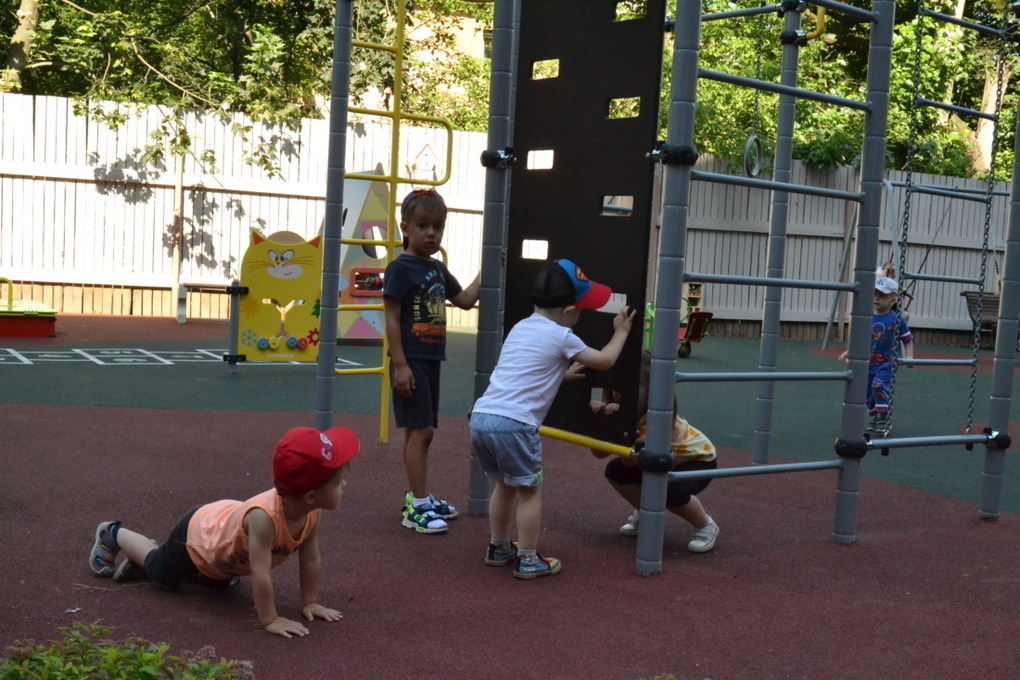 Another courtyard in Ivanovo was decorated with a modern playground 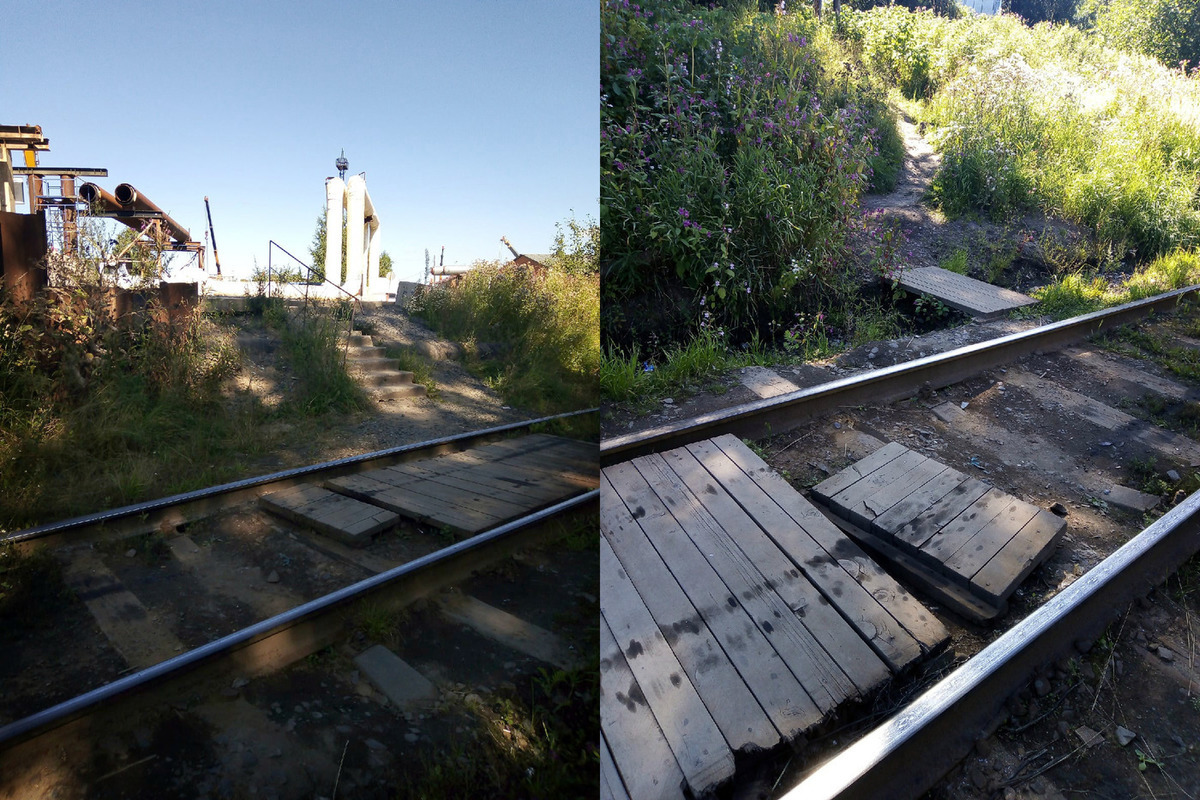 Residents of Petrozavodsk complain about the state of the railway crossing

U.S. tourist found dead at Sandals resort in the Bahamas