short link
Facebook Twitter LinkedIn WhatsApp Telegram Share via Email
The governor of Jazan region, Prince Muhammad bin Nasser, and his deputy, Prince Muhammad bin Abdulaziz, offered sincere condolences and sympathy to Governor Al-Aydabi, Safar Al-Shahrani and his family, on the death of his brother, who passed away after suffering from illness.

We ask the Lord – the Almighty – to wrap the deceased in the vastness of his mercy and forgiveness, and to inspire them all patience and solace. Lebanon Maronite patriarch says no party should resort to violence 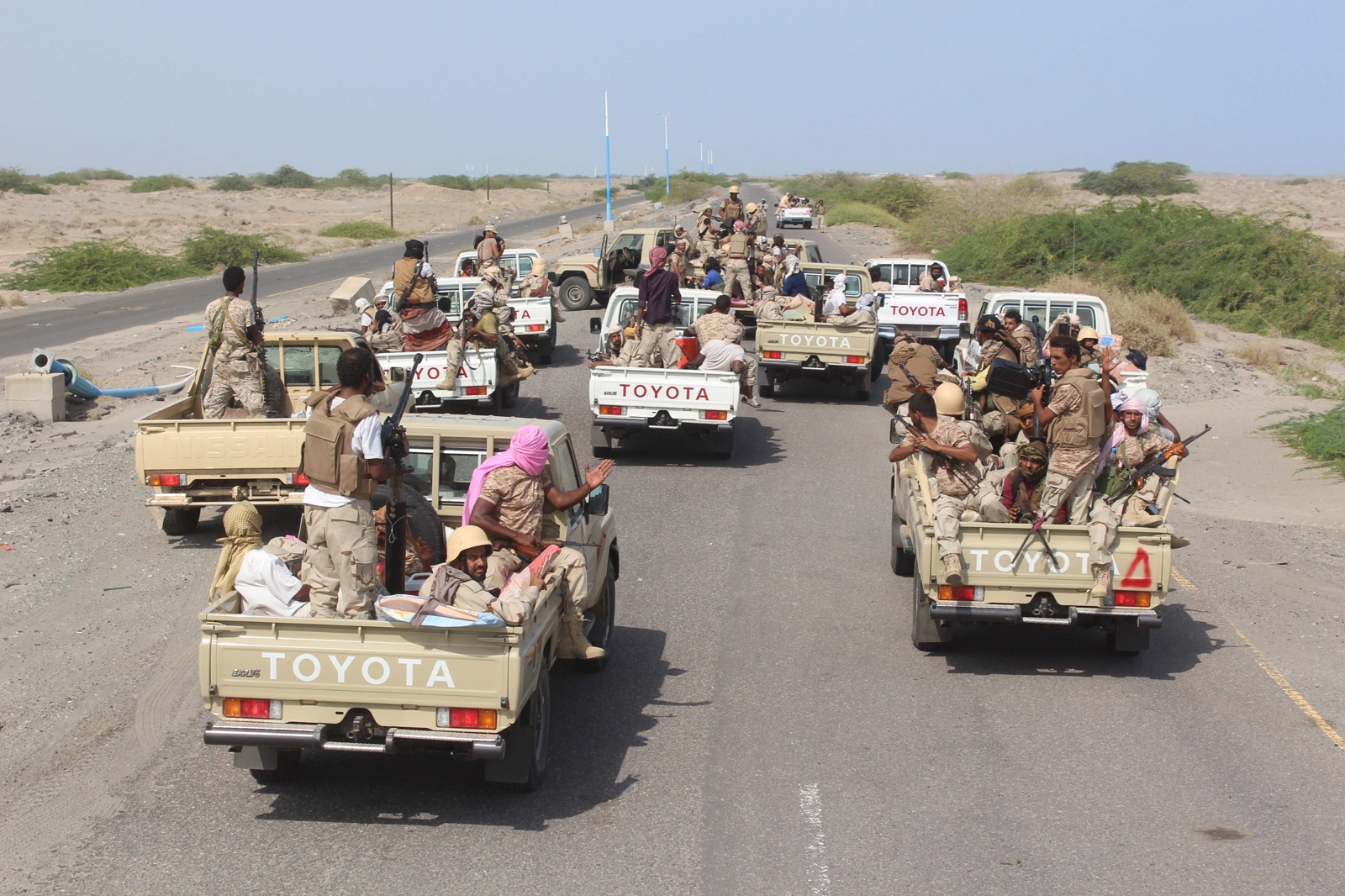 For 17 years, stone-throwing settlers have terrorized Palestinian children. I was one of them – Israel News