In Vladivostok, in the area of ​​Ivanovskaya Street, there was a massive accident, which involved eight cars, the press service of the Ministry of Internal Affairs of the Russian Federation for the Primorsky Territory reported.

A traffic police squad arrived at the scene and restored the scene. The driver of the Toyota Corolla Fielder, while changing lane, did not notice the moving Toyota Land Cruiser SUV and collided with it, and then crashed into the ahead Subaru Forester. The latter, due to a strong blow, touched five cars parked along the road – Nissan Qashqai, Toyota Corolla Fielder, Nissan Note, Toyota Sprinter Carib, Toyota Corona.

There were no casualties as a result of the collision, only cars were damaged.

As the press service of the regional Ministry of Internal Affairs notes, the experience of the driver responsible for the accident is five years. In the last year, he was not brought to administrative responsibility.

“Employees of the State Traffic Inspectorate establish all the circumstances of the incident,” the message says.

Scientists associate “extreme” weather with growing warming in the Arctic 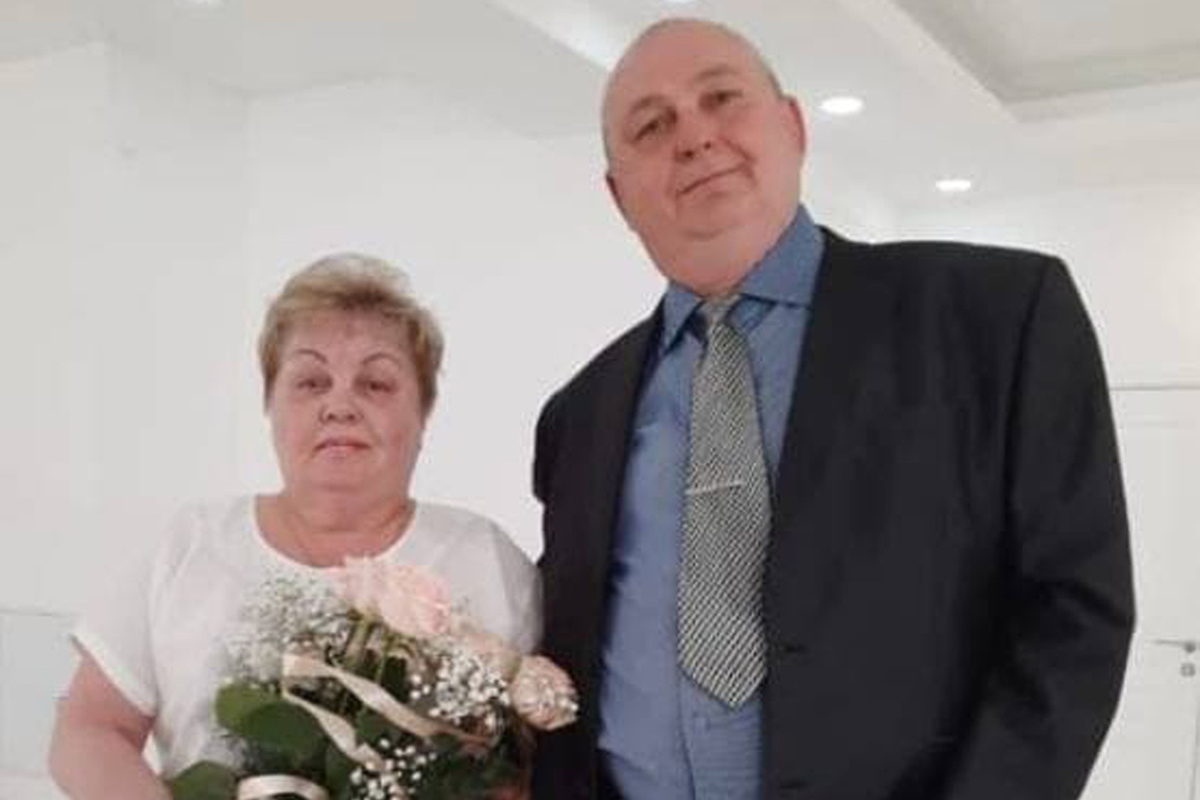