It is specified that the alarm was “announced today at 0.24”.

The day before, the siren sounded in six regions of Ukraine – Dnipropetrovsk, Poltava, Sumy, Kharkiv, Cherkasy and Chernihiv regions. Explosions were reported in the Kharkiv region, Odessa and Krivoy Rog.

Earlier, the Russian Armed Forces dealt a massive blow to the military command and control system and related energy facilities in Ukraine. As noted in the Ministry of Defense, all the intended targets were hit. 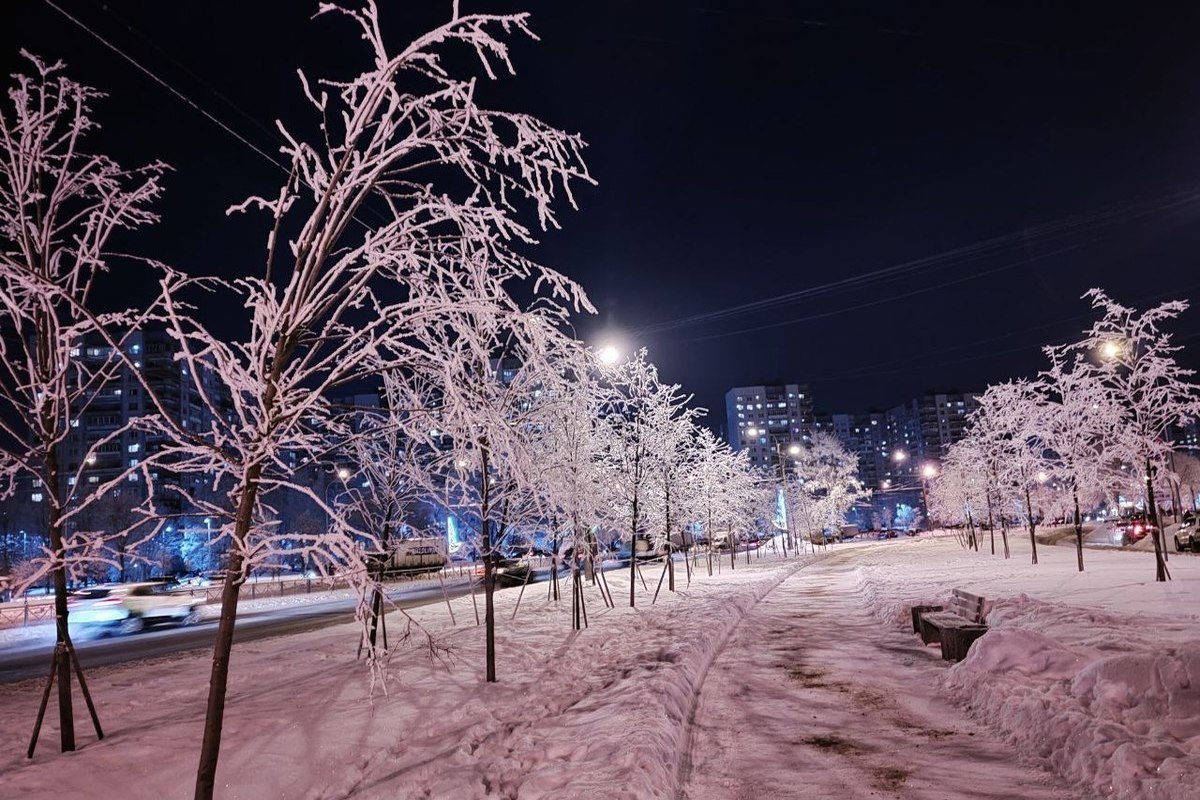 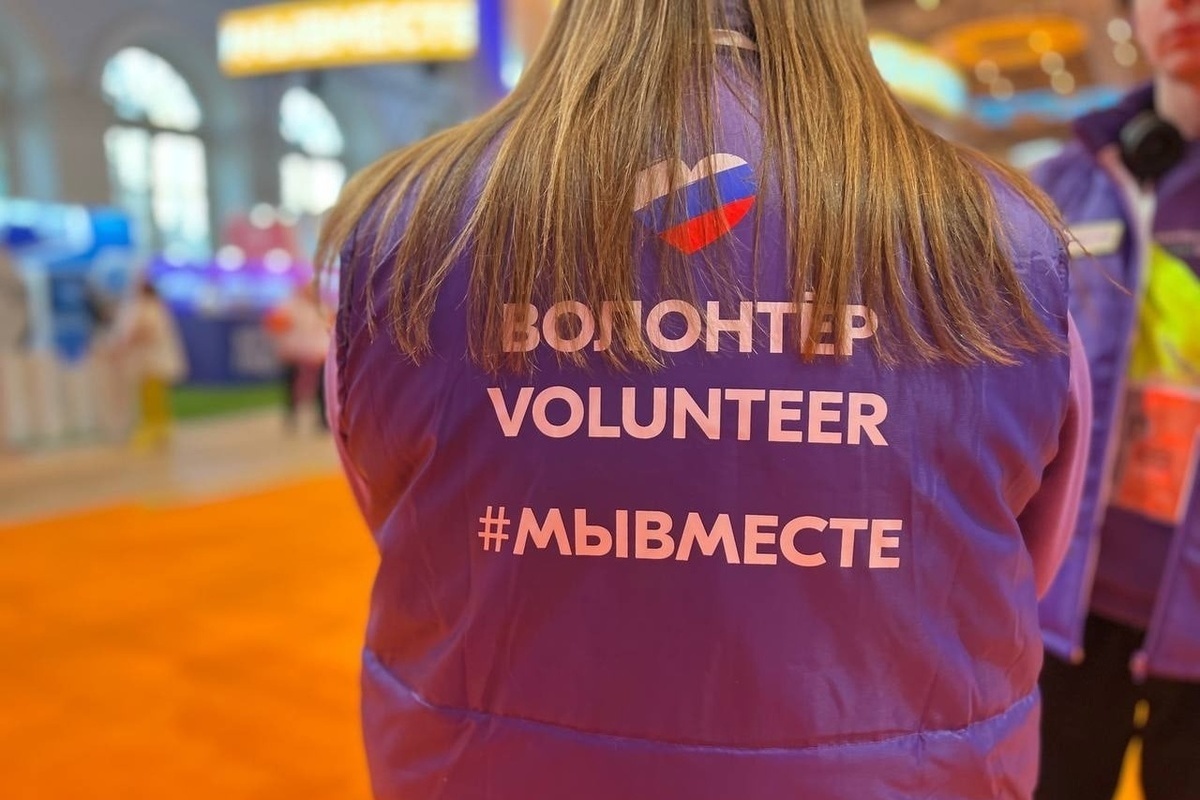 Heavy snowfall led to mass accidents in the Sverdlovsk region