CONTRE-POINT – For some, to speak of Islamo-leftism, as Frédérique Vidal does after Jean-Michel Blanquer, is already speaking the language of the right, if not of the extreme right.

As with cholesterol, there would be good and bad controversies. The bad is involuntary and awkward; we then speak of a “quack” and we only get out of it by moving backwards. The good is deliberate and aims to break a taboo; we then speak of “transgression” and we can only overcome turbulence by assuming. To which of the two categories does the controversy triggered by Frédérique Vidal on Islamo-leftism at the university belong? If she tempers her expression, the Minister of Higher Education confirms, in the JDD, his desire to distinguish what falls within the scope of “Scientific Research” and what falls under “Activism”. More accuracy in form, but no MEA culpa on the background.

It now remains for the entire executive to go to the end of a logic consisting in facing reality and not letting its ideological adversaries unilaterally determine what is or is not within the “scientific concept”. And, simultaneously, to go as far as 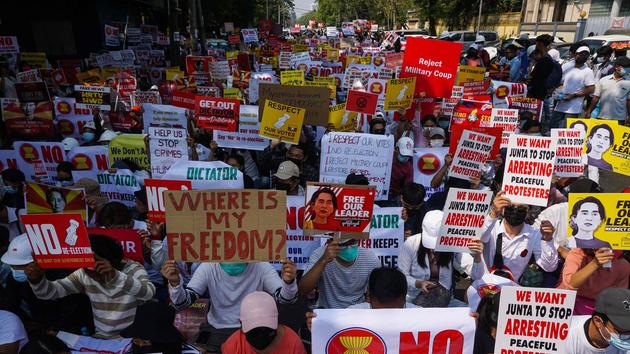 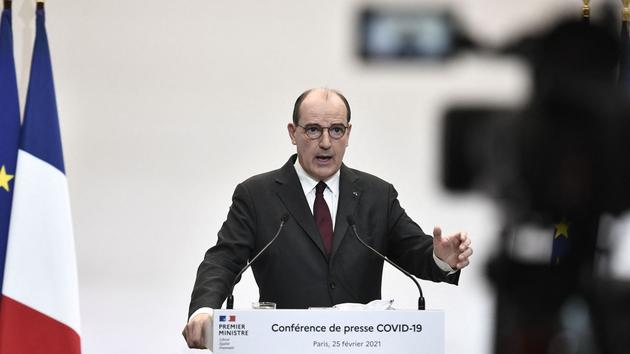 Castex sounds the alert in 20 departments 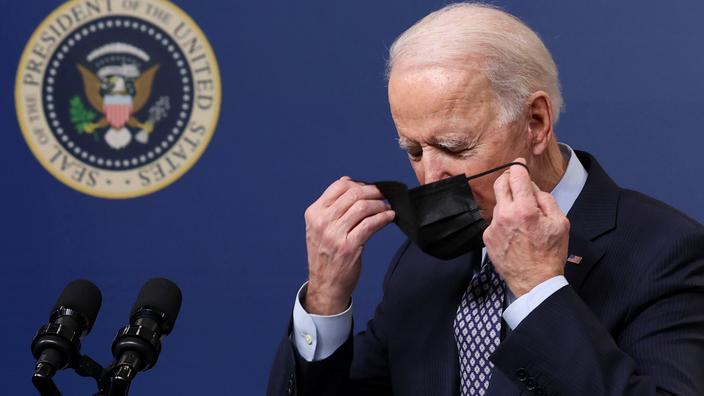 the United States is “several weeks ahead” on the vaccination schedule