The proposal to raise the retirement age could have major consequences for public health. The proposal will soon go before the Storting and if it is adopted, it will be a historic change of course in Norwegian pension policy.

We need a proper pension debate.

Since the national insurance was introduced in 1967, the retirement age has been lowered a number of times.

Never before has the limit for when you can retire been set. Now it is proposed that the retirement age should not just be increased once, but continuously adjusted according to the average life expectancy, at a rate of two thirds.

Together, these mechanisms should influence people to stay longer in working life – preferably for as long as possible.

Is it a good idea for everyone to work longer?

At first glance, the answer may seem to be yes. We live longer than before, and therefore it is also reasonable that we postpone our departure a little. The most important thing is that the pension system is sustainable, and that balance is ensured in the state budget.

This is the view from the desktop. For those who work in comfortable office jobs, and who may be closer to the start than the end of their professional life, one year from or until may certainly appear to be a little dramatic.

Elsewhere, however, the reality looks different. People who work as care workers, craftsmen, teachers, industrial workers and so on – know very well that working life takes its toll on the body.

Many people notice that their health begins to change in their fifties and sixties. For them, one more year in working life can mean the difference between a dignified old age on the one hand, and a retirement age marked by illness and reduced functional capacity on the other.

Statistically, we see that most employees have retired before or when they turn 67. Among those who retire later, there is a clear preponderance of academics and managers, i.e. people who generally have good working conditions and jobs that are not physically demanding.

Even in these professions, however, the majority retire earlier than the current pension system actually provides for.

There is also a significant proportion – as much as one in three – who leave working life as disabled. Among these, there is a clear over-representation of people in typical working occupations, and a corresponding under-representation of managers and academics.

That the disability percentage is so high shows that the so-called “strugglers” are not a small exception to the norm, but a significant proportion of the Norwegian workforce. In addition to the third who become disabled, there are probably many who find it difficult to reach today’s age limits.

We also know that people in typical blue-collar occupations live shorter lives on average, and are also more prone to illness and injury, than privileged office workers.

What will happen if everyone is forced to work longer?

The answer can be found in black and white in the NOU, where the proposal to raise the retirement age is launched: “In the event of increased age limits”, writes the committee, “one must also expect increased use of, among other things, sickness benefits, employment verification benefits and unemployment benefits, and that more people will end their professional career with disability benefits”.

Increased age limits will therefore mean that even more Norwegians become disabled, that more fall ill and that more end up on Nav. The reason is that people will be pressured to work longer than their health can really handle.

There are many indications that this is already happening. If we look at which groups have increased occupational activity since the pension reform was introduced in 2011, it is among those with a low average life expectancy that the increase has been greatest. Many people with reduced health say that they continue in work because they cannot afford not to.

Given that these analyzes are correct, it is difficult to describe the pension reform – and the proposal to increase the age limits in particular – as anything other than harmful to health, and a breach of adopted health and social policy.

In the latest public health report (for 2018–2019), it states, among other things, that one must work for good health for all and contribute to less social inequality in health, and facilitate a good quality of life in old age.

A pension policy that will lead to more disability and illness does not contribute to this development.

Nevertheless, the proposal has so far not been subjected to a proper political debate. When the pension reform was originally adopted in 2009, it was through a settlement outside the election campaign. Even now, Høyre’s deputy leader Henrik Asheim has announced that he is willing to negotiate directly with the Labor Party, without interference from Rødt and SV.

The result could be that a radical restructuring of the Norwegian pension policy – which the politicians are aware will create more disability and illness – is adopted behind closed doors.

The pension age has historically been one of the most important issues of struggle for the trade union movement and the proposal with increased age limits shows the necessity of a more fundamental discussion about the future of the pension system.

The most important question in such a debate will be how much an increase in the age limits will cost society in terms of disability and ill-health, and in that case who will foot the bill. 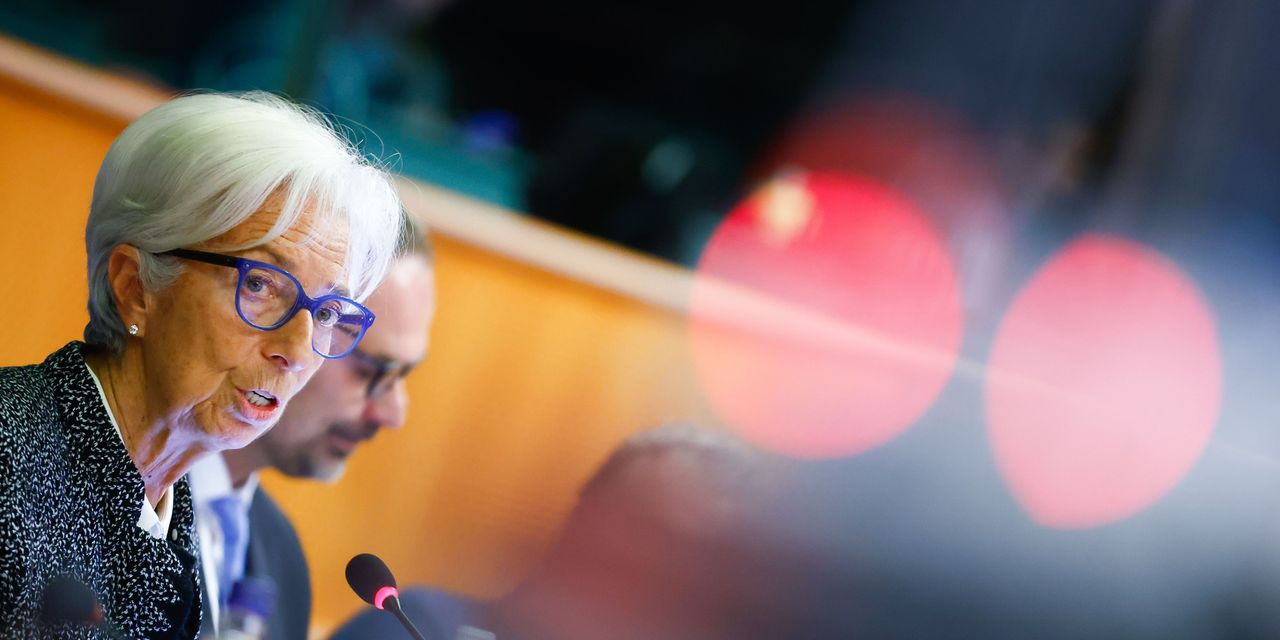 The Astra will be the first all-electric German station wagon