Israeli Defense Minister Benny Gantz affirmed Israel’s readiness to live with a new nuclear agreement with Iran, setting at the same time a condition for which the United States will be responsible..

In an interview with “Foreign Policy” magazine, Gantz stressed the need for the United States of America to have an alternative plan in the event of Iran’s non-compliance, demanding that the alternative American plan include broad economic pressure on Iran, in the event the talks fail..

He indicated that Israel has a third plan, which may involve military action, especially that the Israeli army is preparing its measures to stop Iran’s nuclear progress, stressing that “Iran should fear that the United States of America and its partners will have a serious reaction.”

The Institute for Science and International Security, an independent group that analyzes the findings of the International Atomic Energy Agency, revealed on Tuesday that Iran has the ability to produce fuel for a nuclear warhead within one month..

The New York Times quoted experts as saying that “Iran’s enrichment during the summer of uranium with a purity of 60% is close to the level of a bomb, and it has made Tehran able to produce one bomb fuel within one month.”

The report estimated that Iran could “produce the second weapon fuel in less than three months, and the third in less than five months,” noting that despite this, the manufacture of a real warhead, i.e. a head that can be installed on an Iranian missile and withstands re-entering the envelope. Air will take much longer.

The Director-General of the International Atomic Energy Agency, Rafael Grossi, said that the issue of uranium enrichment in Iran requires a discussion with the new government there in order to reach a clear agreement on how to move forward.. 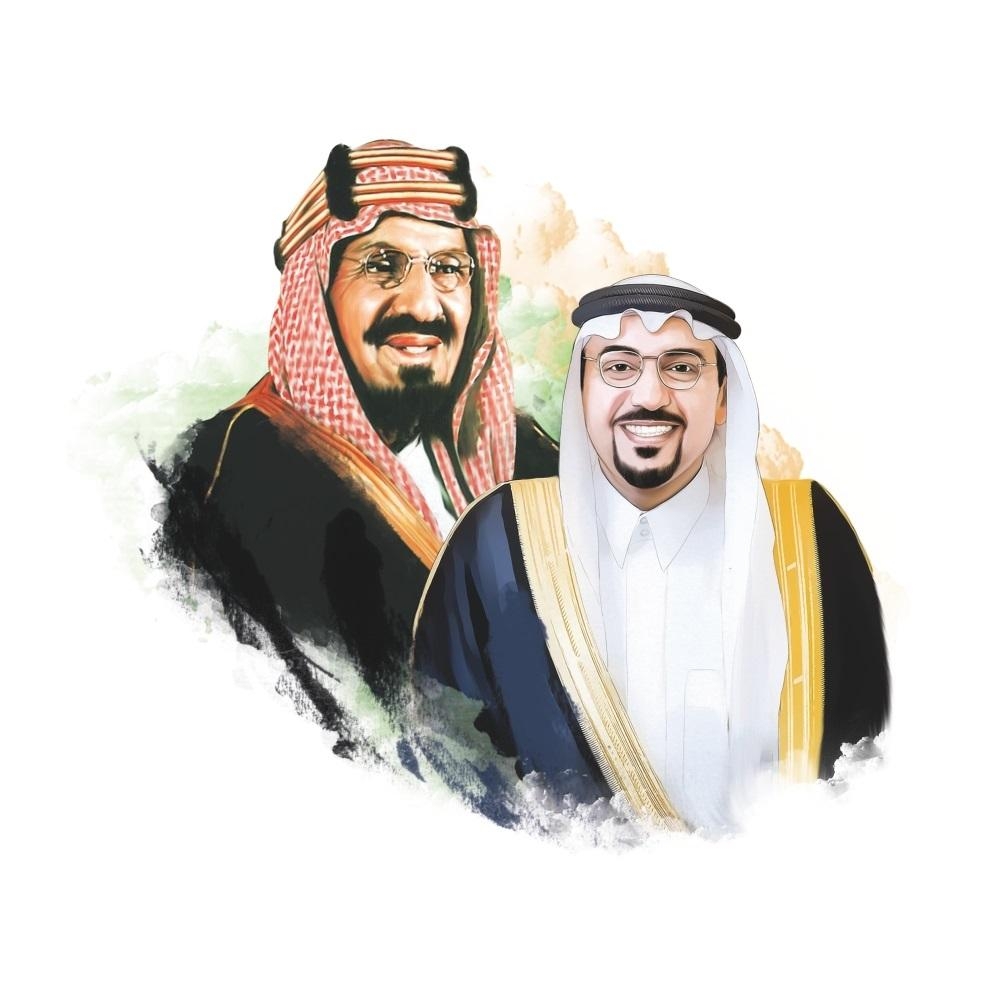 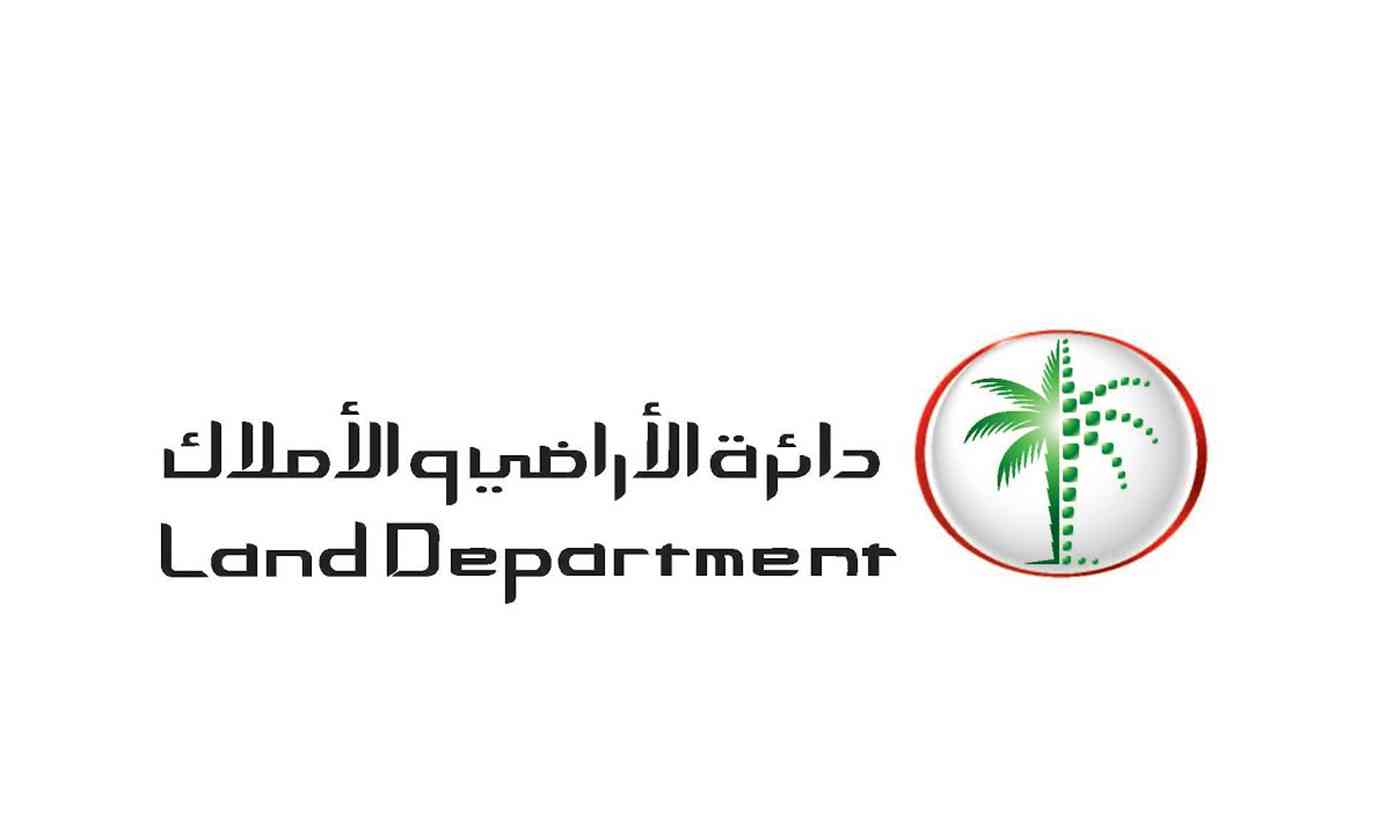