“Asshole”, wrote Ana Carolina Porto before sending the emoji of a broken heart to caption the photo of a torn Corinthians shirt. She had snipped it open.

It was at half-time during a game for the São Paulo team that he had met his current girlfriend. This Ana Carolina learned by watching a story in which the new couple told all about the magical day — the beer queue, her desire to pee, the half-assed flirtation that ended up with the two of them adding each other on Instagram. She felt like throwing up from the French kiss they gave at the end of the video. “I wanted to take a knife and slice ‘piranha’ in her belly.”

She came to her senses and concluded that it would be much more civilized to wait for her ex to go to work, break into his house (the doorman liked her, and she even had a spare key) and slaughter the piece he bought for R$300, a small fortune. for an advertising intern.

Turns out, the college girl also desperately loved in the three relationships she had since. She didn’t date any of the guys. She had even stayed with one of them only twice, until he stopped answering her out of nowhere on all social networks, as if they had never talked about traveling together to Chapada dos Veadeiros after having sex in the club’s bathroom. A classic case of ghosting. She started to comment on everything he posted until she was blocked for good. She never saw him again at the university. I suspect he changed shifts.

Friends call her the Queen of Sorrow. The psychologist the other day hinted that she might be a psychiatrist. Her mother worries, because every time Ana Carolina becomes disillusioned, she stops eating and loses weight so much that she fits into her younger sister’s jeans, who have barely entered adolescence. She makes the chocolate-covered cornmeal cake that her daughter likes so much, to see if she will stop this bullshit of suffering with her stomach.

At these times, Ana Carolina doesn’t like what she sees in the mirror. The expression is always flat, the scrawny body. On the advice of a friend, she read on the internet that she is a Mada, an acronym for Women Who Love Too Much Anonymous. A kind of Alcoholics Anonymous for women like her who don’t know how to experience passions in moderation. She drank a whole bottle of rosé that night and texted about five guys from the past. Nobody answered.

He then ordered an ice cream delivery that took a while to arrive, which when it arrived was already a little melted. He ate the whole pot, almost half a liter of strawberry gelato that he paired with his mother’s cake. The next day, the Corinthians fan said “hello”. Maybe he was done with Miss Eternal Love.

But this she never knew, because she didn’t respond to that message, as well as she didn’t interact with the hearts that her ex sent with each new photo she updated in the status. In the last one, she is wearing a red crop top and sunglasses. She blows a kiss to the camera. She is happy. Her name is Ana Carolina, and she’s been desperately loving herself for two weeks and three days. 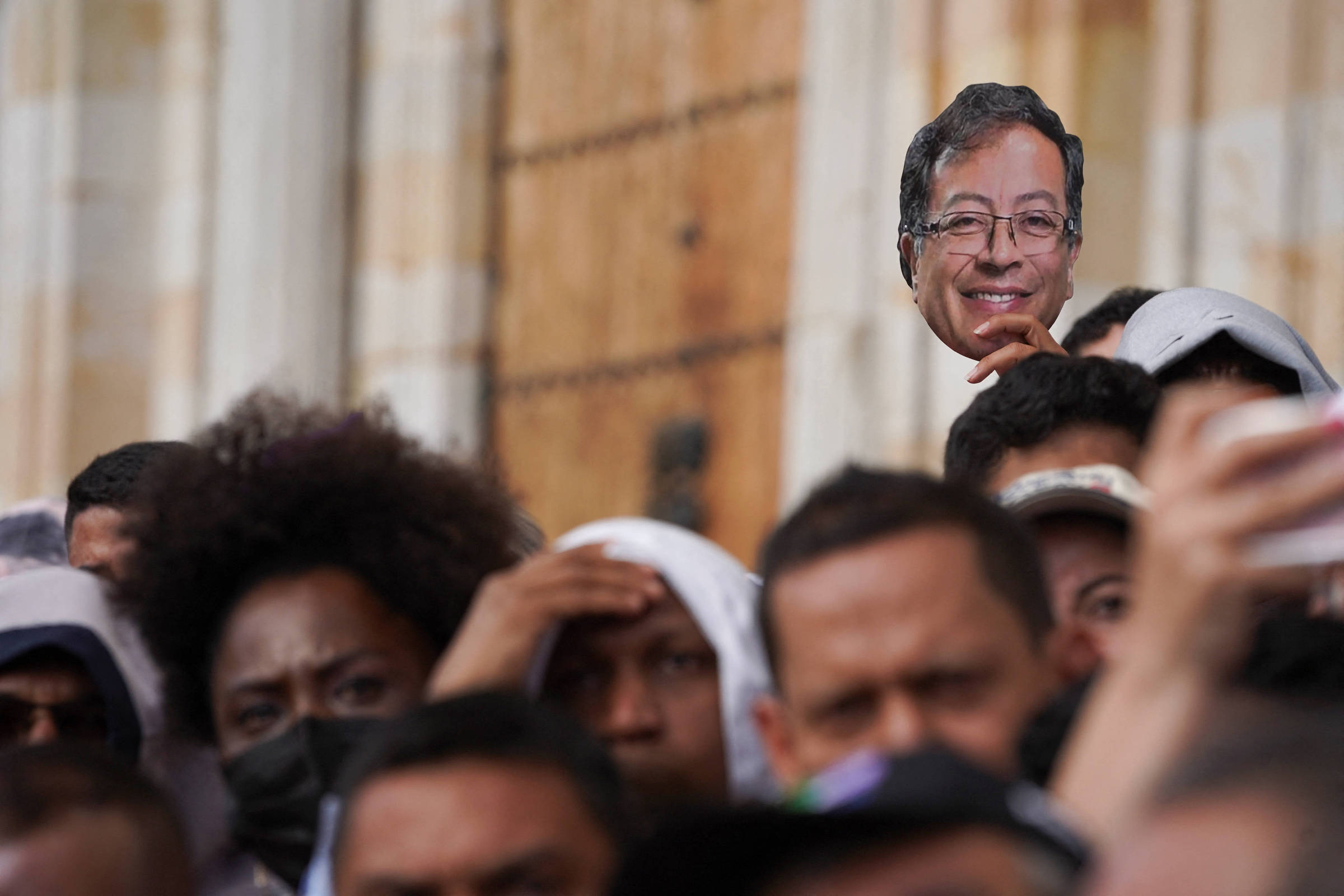 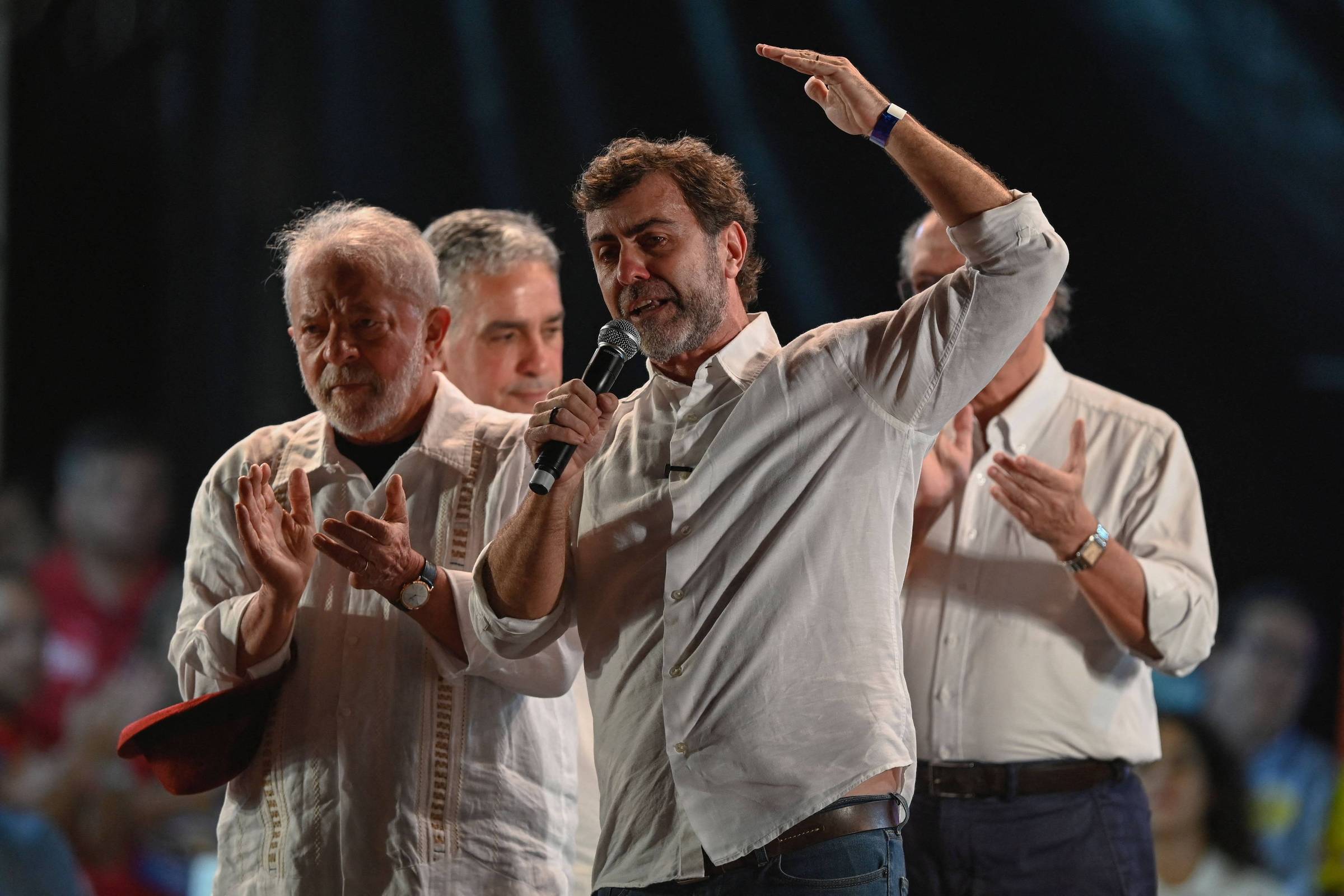