Midfielder Andreas Pereira was the big name in Flamengo’s victory over Juventude, on Wednesday night, at Maracanã. With a great goal, he ended a fast of 235 games without goals for the red-black team. In addition, he sent two balls into the crossbar in shots from outside the area.

At the club since August, the athlete who belongs to Manchester United has established himself as one of the main stars of Renato Gaúcho’s team. The coach, who soon realized his talent and placed him as a starter, does not hide his satisfaction.

“Andreas is a different player. He has a very good hit to the ball and that will help us a lot. Because in addition to having scored a free kick, due to the trajectory of the ball, then he hit another one on the crossbar. It’s important for you to have this player on the field because he worries the opponent. Because the opponent will always think twice before making the fouls near the area,” stated Renato.

“So it’s another deadly move that we have and we’ve been training a lot. Now, of course, the important thing is for the player to know how to hit the ball. Arrascaeta was already hitting well too, Everton himself. So it’s important to have a player like that on the team that knows how to hit fouls. It’s one more play, one more quality that we get during competitions,” added the coach.

Andreas’ performance had repercussions even in Europe, with players from the continent demonstrating through social networks. Former Manchester United teammate, Frenchman Paul Pogba praised the great goal and also charged a Flamengo shirt.

“Good! Very good, but I’m still here waiting for my shirts,” he charged on Instagram.

With the victory, Flamengo isolated itself in the second place of the Brazilian Championship with 45 points, eleven less than the leader Atlético-MG. Galo, however, has two more games. 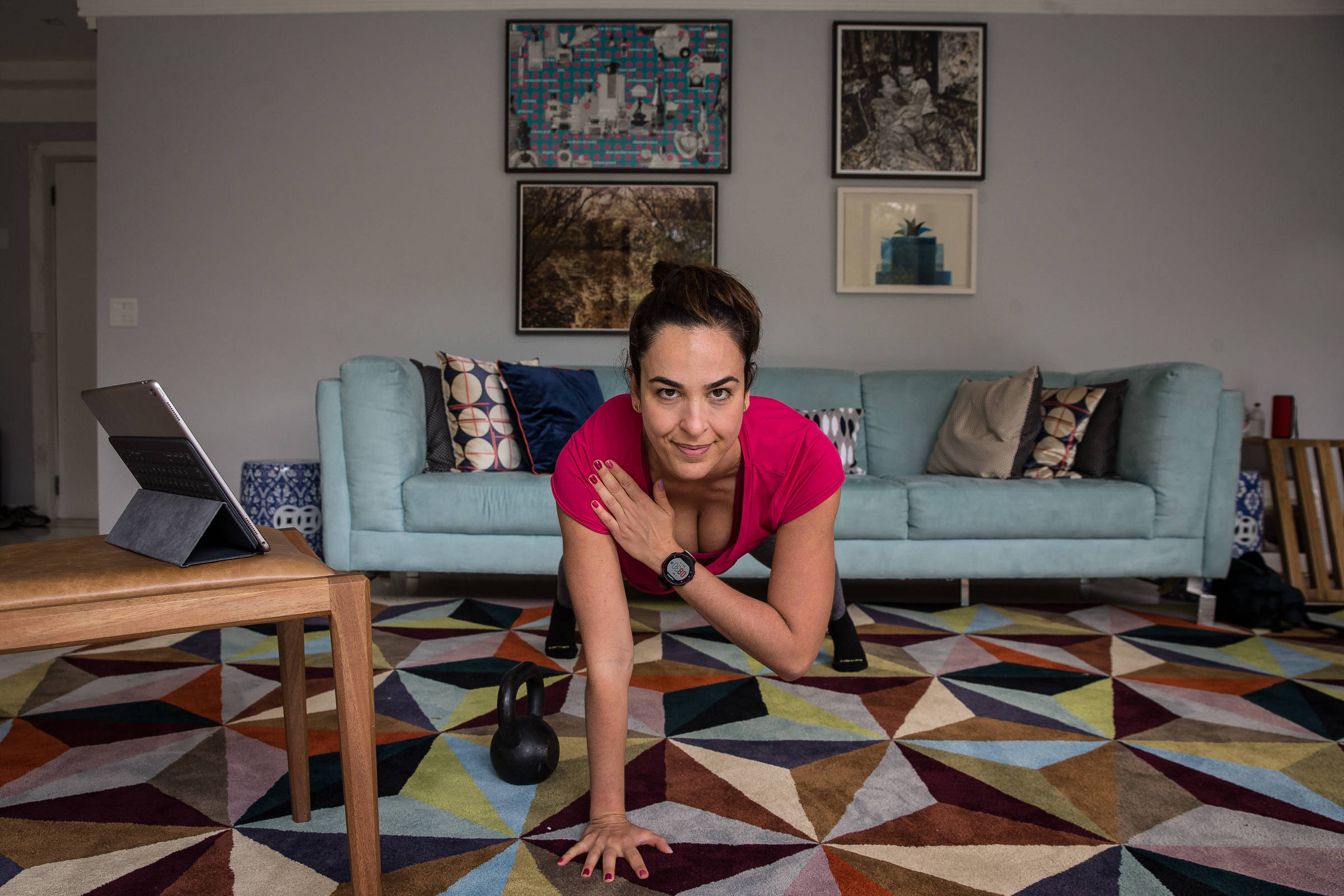