Brexit will have ‘consequences’ for the UK says Olaf Scholz

Mr Scholz will head a three-party coalition with broad plans for Germany’s transition to a green economy, under a deal which will put an end to Mrs Merkel’s 16 years in power. It has been almost two months since his Social Democrat Party (SPD) won German national elections. Mr Scholz has since been in coalition talks with the Greens and Free Democrats (FDP), who will enter government on the basis of a climate and business-friendly deal.

The environment forms a big part of the alliance, with the parties aiming to phase out coal use by 2030 — eight years ahead of schedule.

A long list of winners and losers from the coalition in and around Europe has since been drawn up, outlining the many benefits and challenges outside powers now face.

It is believed that Germany’s coalition will be decidedly pro-European, something the SPD, the Greens and the FDP stressed during talks unveiled on Wednesday.

However, it is not entirely clear what tact the trio will take when it comes to things like EU finances.

German coalition: Leaders from the SPD, the Greens and the FDP arrive at a press conference (Image: GETTY)

This would be good news to countries like Italy and Spain who backed policies such as the EU recovery fund, which saw members share debt for the first time in the bloc’s history.

However, this legislation divided the EU, with many of the nations in northern Europe, like the Netherlands, Sweden, Denmark and Austria, initially rejecting the idea, suggesting more loans, not grants, should be handed out.

Whatever approach Mr Scholz and his colleagues decide to take when looking at the EU, their actions will have big consequences on Germany’s neighbours, given that the country is the continent’s biggest economy.

Coalition deal: It is believed that the coalition will emphasise the fight for the environment (Image: GETTY)

Among the losers, Politico lists those countries who at first blocked the EU recovery fund: the Netherlands, Sweden and Denmark.

The publication said the coalition treaty was vague on whether Berlin would back a new round of Commission bonds or any other type of EU financing, adding that it was “anathema” to the “frugal” countries of the Netherlands, Sweden and Denmark.

However, in an interview overnight, Christian Lindner, leader of the FDP, suggested that he was open to the discussion.

Sweden is itself facing a political crisis after new Prime Minister Magdalena Andersson, who led a Social Democratic Party coalition with the Greens, was forced to resign after just nine hours in power.

This was after she failed to win enough support for her proposed budget.

The Swedish parliament instead backed a plan drawn up by the centre-right Moderate Party, the Christian Democrat Party and the far-right Sweden Democrats.

It was an example of Sweden’s pushback against liberal financial reforms, some of which may be streamlined into the EU via the new German coalition.

Earlier this month, while the SPD, the Greens and FDP were discussing coalition details, Politico was told by people close to the negotiations that the leaders were seriously considering plans to use the German state bank KfW to finance investments.

Budget factions: Germany has changed its position on finance in the EU in recent years (Image: Express Newspapers)

Another plan said to be discussed was joint EU borrowing.

One concrete idea was for a Commission bond program similar to the one the EU launched for the recovery fund, that would see member states allowed to borrow from a central bank on a shared debt basis.

He had long relied on Germany to champion EU fiscal discipline, pushing back on integrationists attempts to mutualise debt or relax fiscal rules.

However, Mrs Merkel and French President Emmanuel Macron changed tact when the pandemic hit and fervently pushed for further economic integration — something the Frenchman in particular had been attempting to do since coming to power in 2017.

Mr Rutte and the other frugal nations initially called for a “realistic level of spending” and for all the money to be paid back.

They were defeated when the legislation was put to a vote, however. 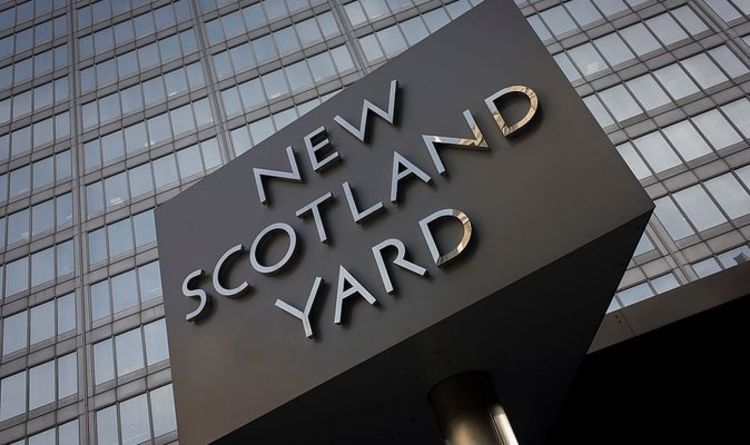 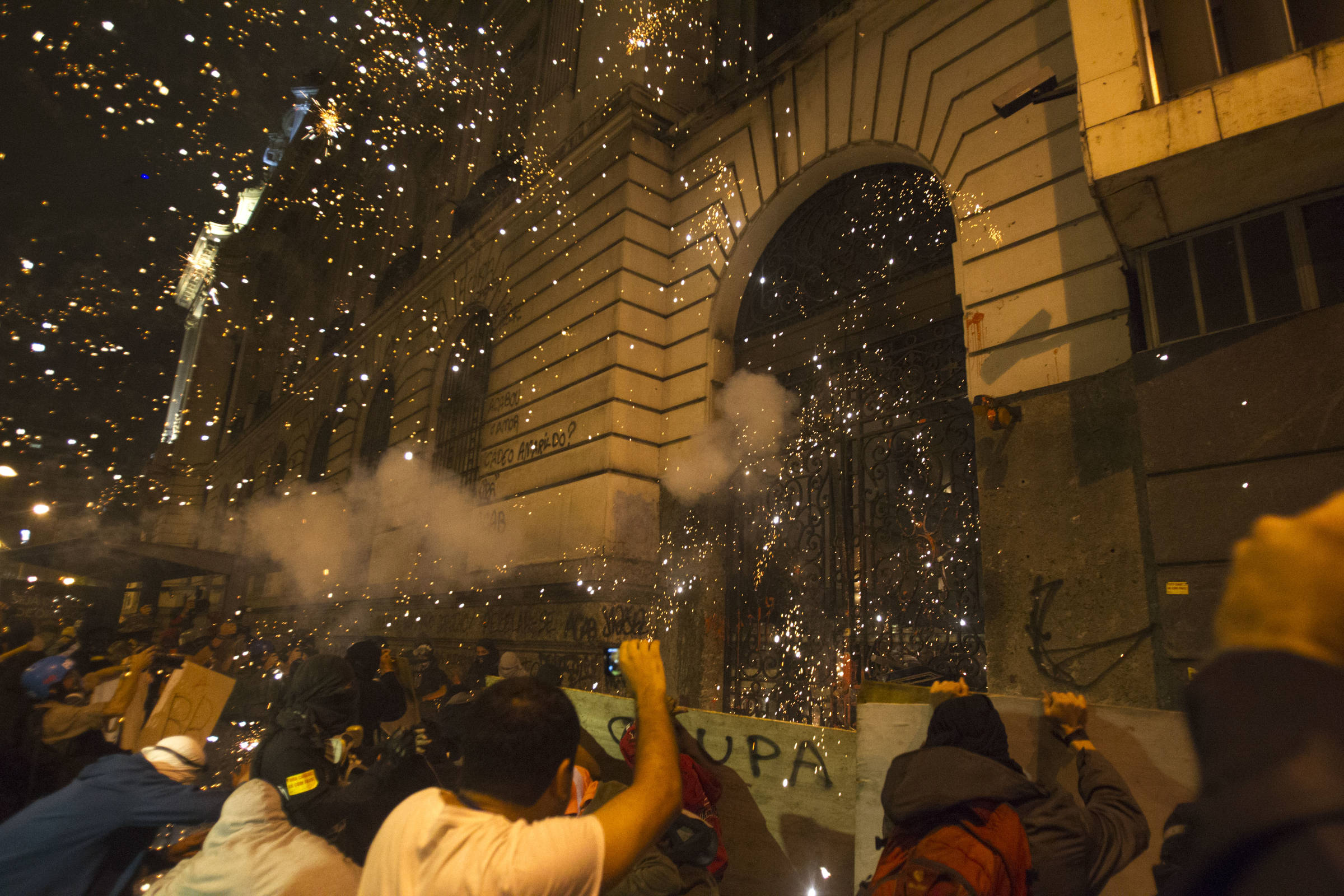 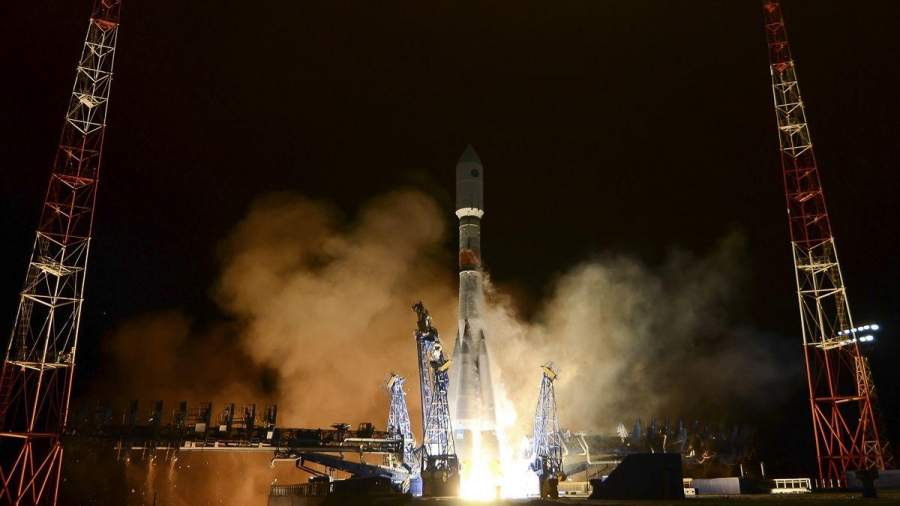