Three men have now been arrested on suspicion of malicious communications towards Labour’s deputy leader, Angela Rayner, with one of them charged by police on Thursday.

Benjamin Iliffe, 36, of Chatteris in Cambridgeshire, was charged and a 70-year-old was arrested on suspicion of malicious communication. The 70-year-old remains in custody for questioning, relating to abusive emails received on 16 October.

It comes the day after police arrested a 52-year-old man from Halifax over alleged threats against Rayner. His arrest related to abusive phone calls received on 15 October and he has since been released on bail pending further inquiries.

Police said there was an ongoing investigation into multiple reports of threatening and abusive phone calls, emails and letters towards a woman in Ashton-under-Lyne. Rayner’s spokesperson confirmed the arrests related to abuse against her.

Rayner is understood to have cancelled her constituency surgeries in recent weeks amid concerns for her safety linked to a wider increase of abuse and threats, including death threats, against her.

The deputy Labour leader has not spoken in person about the threats made against her but she may make a statement later on Thursday. She is currently away from the Commons on bereavement leave, meaning she could not stand in for the Labour leader, Keir Starmer, at prime minister’s questions on Wednesday.

Friends said she had been deeply affected by the abuse, which had been taken particularly hard by her children. One described the deputy leader as “not in a good place” and said she had been unable to make many public appearances because of fears for her safety.

In a tweet, Rayner thanked the police for “supporting me, my family and my staff during this time, which has been particularly difficult for my children”.

On Wednesday, her spokesperson said abuse and threats had increased in recent weeks. “Angela and her staff have received a number of threatening, malicious and abusive communications in recent weeks,” the spokesperson said. “We are working with the police to ensure that the perpetrators of these crimes are brought to justice and Angela would like to thank the police for their work during these investigations.”

The spokesperson added: “Abuse and threats of this nature don’t just have an impact on Angela but also on her family, her children and her staff, who are on the receiving end of these communications.

“Angela is currently on bereavement leave after losing a close loved one and she looks forward to being back at work as soon as possible.” 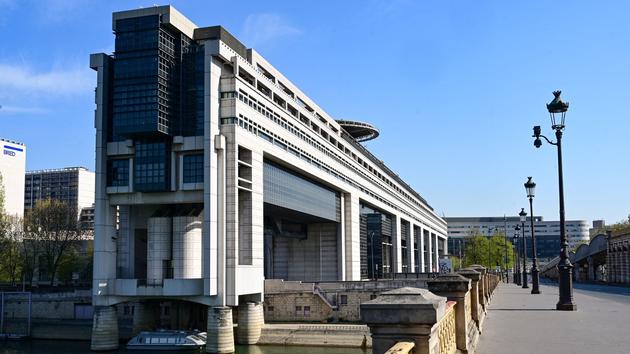 The fight against fraud is successful 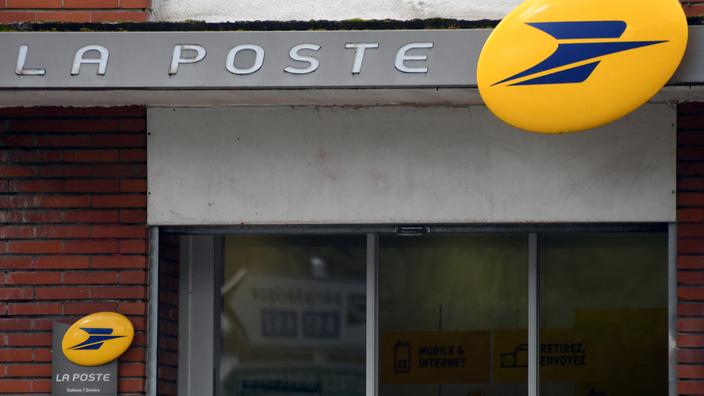