ANNA MIKHAILOVA: Former Tory Health and Transport Minister George Freeman ought to be known as ‘Not So Freeman’ – owing to his unusual take on the meaning of ‘pro bono’

By Anna Mikhailova For The Mail On Sunday

Former Tory Health and Transport Minister George Freeman ought to be known as ‘Not So Freeman’ – owing to his unusual take on the meaning of ‘pro bono’. To most, it’s doing something for free.

Acoba, the anti-corruption watchdog, has rapped Freeman’s knuckles for failing to ask permission before taking paid work for AerosolShield, a firm that makes PPE.

Last March, at the start of lockdown, he patriotically urged the NHS Procurement team to give the Cornwall-based firm a contract, which Freeman ‘envisaged might possibly lead to commercial work downstream’.

Acoba, the anti-corruption watchdog, has rapped George Freeman’s (pictured) knuckles for failing to ask permission before taking paid work for AerosolShield, a firm that makes PPE

I hate you Labour Lefties! 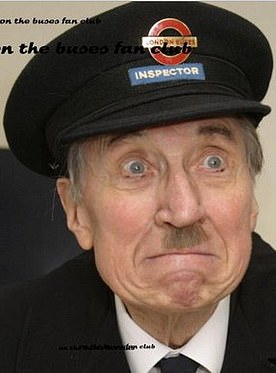 On the Buses with Stephen Lewis

Sir Keir Starmer is looking like Blakey (left), the heavy-handed depot inspector from vintage TV sitcom On The Buses, in his efforts to control insubordinate Labour colleagues.

At first, a few ‘hard Leftists’ were appointed to his frontbench to maintain ‘broad church’ optics. But they are having to leave their socialist principles on the hard shoulder and get in the right lane. For example, Sam Tarry, who Sir Keir recently appointed Shadow Minister for Buses. The Ilford South MP once prophesised that anti-Corbynites would face a ‘day of reckoning’. Instead, it’s Tarry who felt obliged to resign as a director of Momentum soon after joining Labour’s top team.

Only then was Acoba consulted for advice. Thinking the Norfolk MP was acting pro bono and not expecting a payday, the watchdog said he didn’t need its approval.

Ultimately, AerosolShield didn’t get a PPE contract, but the company nevertheless invited Freeman to be its chairman and offered a £5,000 stipend for consulting work.

He duly took the cash-for-consultancy, but failed to seek Acoba’s permission for either offer – something it found to be a ‘clear’ breach of the Ministerial code requiring ex-Ministers to seek advice before taking up any work within two years of leaving government.

In a fruity exchange of letters, ‘Not So Freeman’ wrote how ‘appalled’ he was that Acoba had ‘misrepresented’ his ‘pro bono work’ as a rule breach.

His work for AerosolShield, he said, was ‘not in any way linked to my previous Ministerial role at the Dept for Transport’, so it ‘didn’t even occur’ to him to register it with the watchdog.

Mr Five Grand described the company’s founders as a ‘husband and wife team of medics’.

Benign enough. But the MP forgot to mention to Acoba that AerosolShield co-founder, Matthew Campbell-Hill, is also a longstanding Government adviser.

He is a non-executive director in the Driving and Vehicle Standards Agency, which sits within the Department for Transport, a position Campbell-Hill held throughout Freeman’s time as Minister.

Also, Campbell-Hill was an adviser to MHRA, the medicines regulator, when Freeman was the Health Minister in 2015. Records show the pair attended meetings together.

Last night, Freeman insisted he had ‘no idea’ of Campbell-Hill’s transport role and didn’t think his MHRA work ‘relevant’.

Freeman has apologised to Acoba for a ‘genuine misunderstanding’ and says contritely on his website that he’s someone who strives to go ‘above and beyond the minimum compliance requirements’.

Curious then that over the past year, he has also failed to declare half a dozen outside interests on his register of interests within the required 28-day limit – most recently a sofa he received as a wedding gift.

Much pondering among the Newspeak team at No 10 on how to rebrand Dominic Cummings’s pet project to build an £800 million hub for cutting-edge boffins after he was vaporised from Downing Street. 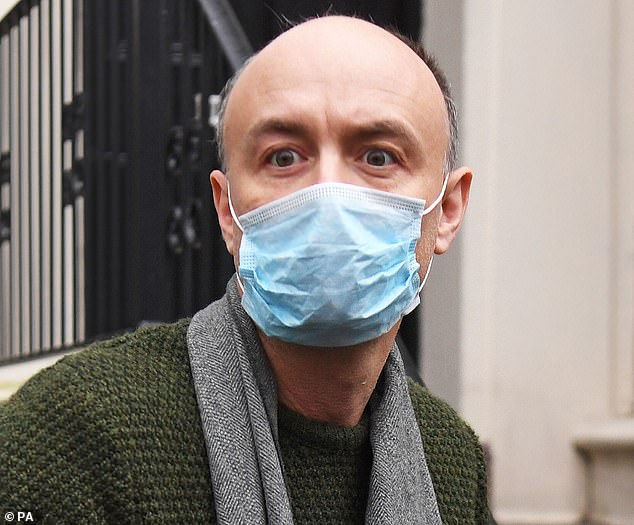 Whereas in George Orwell’s Nineteen Eighty-Four ‘every record has been destroyed or falsified, every book rewritten, every picture re-painted’, in Boris Johnson’s 2021, the Advanced Research Projects Agency has been given the melodious name ARIA (Advanced Research & Invention Agency), to remove any association with the Barnard Castle wanderer.

My spy says the advice was to erase any association with ‘toxic’ Unperson Cummings – or risk losing support for the project altogether.

Hilarious snaps show people having their worst day ever 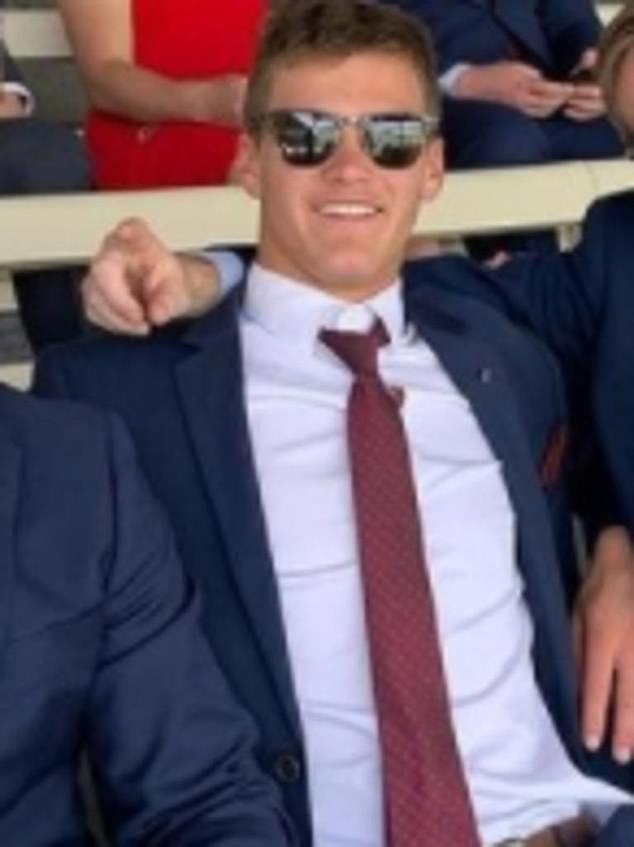 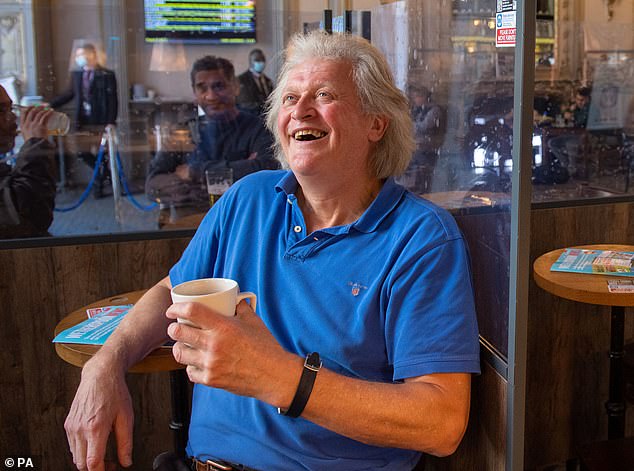 Beer we go! Wetherspoon will open its gardens from April 12