Before the start of the concert program, the head of the music sector of the Ministry of Culture of Azerbaijan, Vugar Gumbatov, read out a congratulatory letter from the Minister of Culture Anar Karimov.

At the evening, compositions by Azer Dadashev were performed. Among them, the work “Zəfər çələngi”, dedicated to the Victory of Azerbaijan in the 44-day Patriotic War, for the first time sounded “Poem for Piano and Chamber Orchestra”, dedicated to the national leader Heydar Aliyev.

Also, Concerto No. 2 for piano and orchestra, the symphony “Shusha”, the cantata “Vətənim Azərbaycan” were also performed for the first time.

The concert program was received with great interest by the audience. The program of the anniversary concert demonstrated the versatility of the composer’s creative activity. 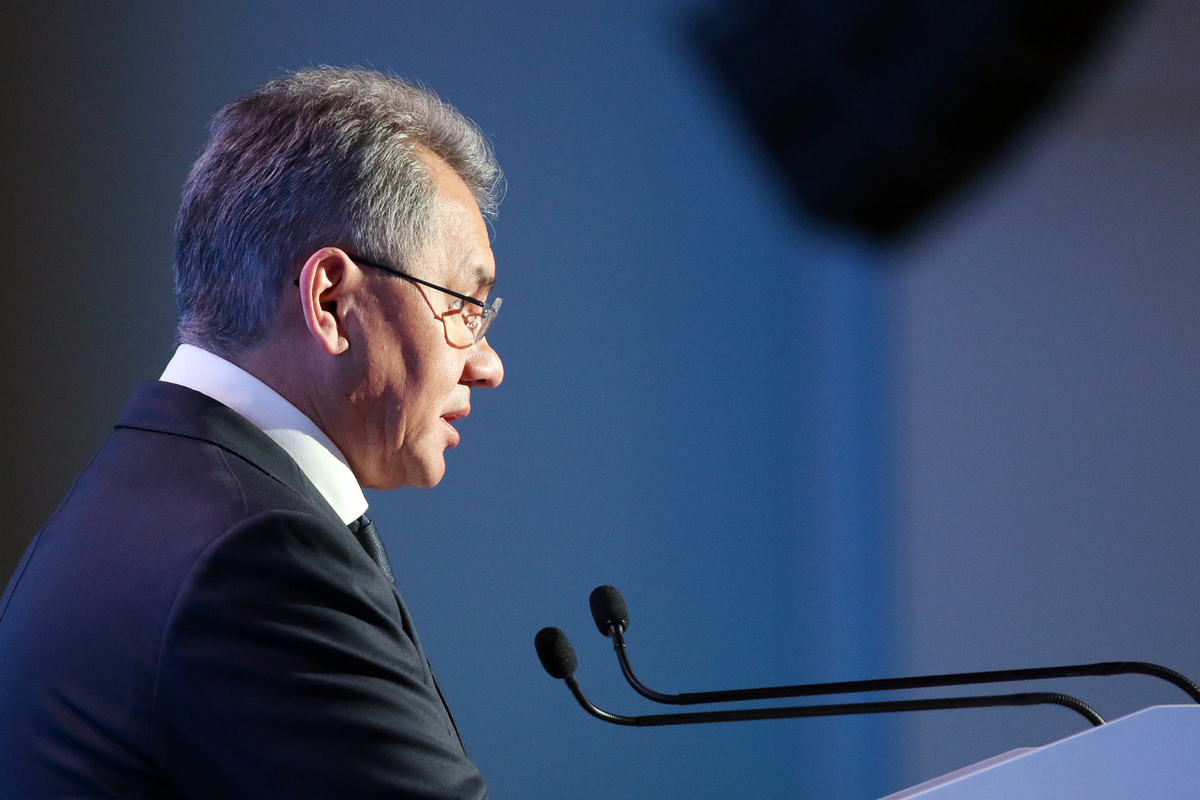 Shoigu congratulated the defense organization DOSAAF on its 95th anniversary 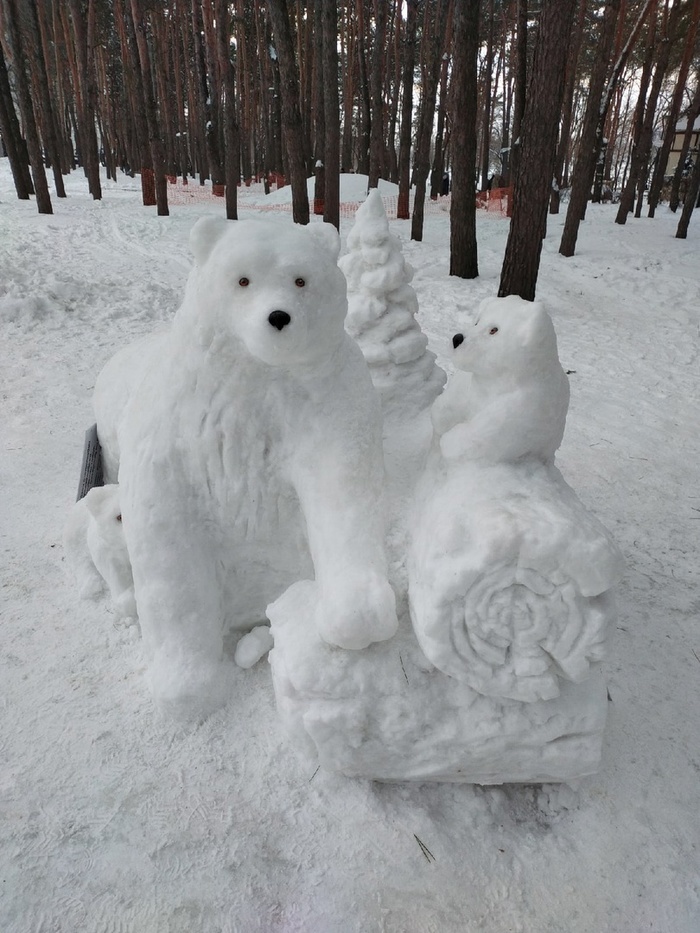 Snow sculptures of bears appeared in Dolphin Park in Voronezh 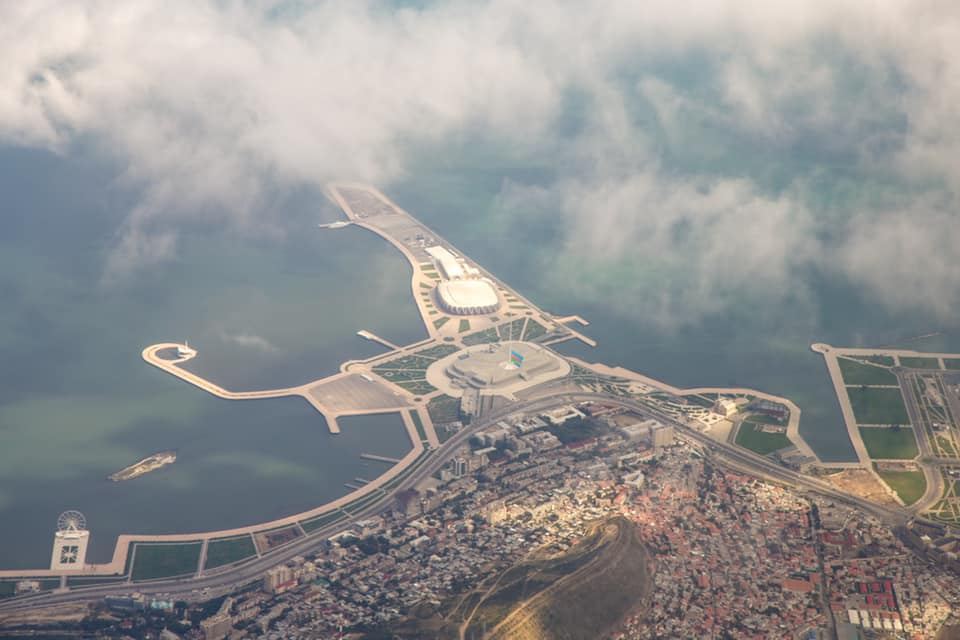 Tomorrow it will be up to 10 degrees Celsius in Baku