The possible ripple effect caused by the decision of the Fifth Panel of the STJ to annul the breach of bank and fiscal secrecy of Senator Flávio Bolsonaro (Republicans) is what most worries investigators in the case of the “crackers” in the Legislative Assembly of Rio de Janeiro.

There are judicial avenues to obtain a new order of breach of confidentiality to obtain, again, the data on the financial movement of the son of President Jair Bolsonaro (without a party) and of his alleged financial operator, Fabrício Queiroz.

The complaint already filed against Flávio may also go to the archive, so that an accusation can be presented with the new evidence.

However, the decision threatens evidence gathered that cannot be apprehended again, such as cell phones and bank vouchers. For the MP-RJ (Public Ministry of Rio de Janeiro), they corroborate the evidence of the “crack” exposed by the data of the accounts of the investigated.

This is because they were authorized with requests made by the Prosecutor’s Office based on the data of breach of bank secrecy, now considered illegal.

“Now it was bad,” said the father of former advisor Luiza Souza Paes in an audio message when he saw the news about Queiroz’s financial movement.

“I started to take out R $ 1,400,” wrote former advisor Flávia da Silva in proof of transfer to Queiroz, indicating her real salary, debiting the amount passed on to the retired military police.

Queiroz’s own prison, currently under house arrest, is at risk. It was decreed based on messages and notes apprehended with his wife, Márcia Aguiar. The decision that authorized the searches was based on breaches of confidentiality now annulled.

Another important tightrope test is the telematic data obtained with an order made by the MP-RJ based on breaches of bank secrecy. The information allowed the investigators to show, from the traffic of antenna data, that Flávio’s former advisers only used their cell phones in places far from the Assembly.

However, this data, like bank data, can be obtained again with another court order.

Flávio was denounced by the MP-RJ last year on charges of embezzlement, money laundering, embezzlement and criminal organization. According to investigators, the senator led a gang to collect part of the salaries of former employees of his former cabinet in the Legislative Assembly for personal benefit.

The total amount diverted from public coffers, according to the MP-RJ, was R $ 6.1 million.

The ripple effect still depends on the votes and judgment to be published. It can be determined directly by the STJ or it can be debated in the Special Body of the TJ-RJ (Court of Justice of Rio de Janeiro), the forum designated to analyze the senator’s case.

In this Tuesday’s session (23), the STJ ministers did not mention in their speeches the immediate effect of the decision they were taking.

The annulment in sequence can also be reversed by an eventual appeal to be presented by the MP-RJ against the decision of the STJ, to be analyzed by the STF (Supreme Federal Court).

It would be the first act of the new attorney general, Luciano Mattos, in the case of the senator, after intense political articulation to be appointed to the position by the interim governor, Cláudio Castro (PSC), Bolsonaro’s ally.

In this scenario, Mattos must assume a new role, since the decision currently in force gives the attorney general the responsibility for redoing the investigation against the senator.

The breach of banking and fiscal secrecy of Flávio, Queiroz and 84 other people and nine companies was authorized by Judge Flávio Itabaiana, of the 27th Criminal Court of Rio de Janeiro.

The measure allowed access to the financial data of those investigated between January 2007 and December 2018, a period in which Queiroz was stationed at Flávio’s old office at Alerj.

It was from the bank data that the investigators identified that Queiroz received deposits from 12 former advisers to the current senator, who totaled R $ 2.08 million.

These former advisers also withdrew R $ 2.15 million, resources that prosecutors claim to have been made available to the alleged criminal organization.

The MP-RJ also identified from the bank details a deposit of Queiroz of R $ 25 thousand in Fernanda Bolsonaro’s account, a week before the senator’s wife paid the entry of an apartment acquired by the couple.

The statements are also relevant to demonstrate the thesis that the senator spent his money, since the couple’s bank accounts do not record payments of taxes and services paid.

They also point to deposits of R $ 159 thousand in Flávio’s account with no origin identified between 2014 and 2018.

Also in breach of bank secrecy are the check records of Queiroz and his wife for the first lady, Michelle Bolsonaro, which add up to R $ 89 thousand.

The legal debate to try to save the evidence against Flávio also depends on two pending cases.

The Fifth Panel of the STJ still needs to analyze the legality of the sharing of evidence by Coaf (Council for the Control of Financial Activities) with the MP-RJ in the case, as well as the authority of Judge Flávio Itabaiana to issue decisions, considering that the TJ-RJ understood that the senator was entitled to a special forum.

If the senator obtains a new victory in these resources, the evidence will be even more fragile.

The tangle of judicial debates, certainly, further postpones the eventual change of criminal status of the senator from accused to defendant, if the Special Body accepted the complaint against him.

This Tuesday’s discussion revolved around Itabaiana’s reasoning in the decision that authorized the breach of banking and fiscal secrecy.

The magistrate’s determination was attacked by lawyers for the case for failing to provide the grounds for his decision. The magistrate’s justification in April 2019 takes a paragraph from the document, adopting the reasons set out by the Public Prosecutor’s Office in 87 pages.

In June 2019, when authorizing the breach of confidentiality of others investigated, he deepened his reasoning for the precautionary measures granted against Flávio, Queiroz and 84 other people and nine companies two months earlier.

Ministers understood that the reasoning, as it was made, has no legal validity. 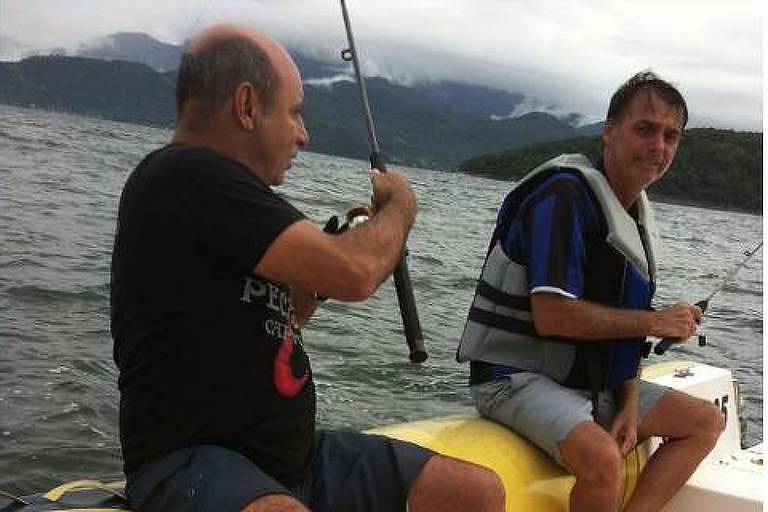 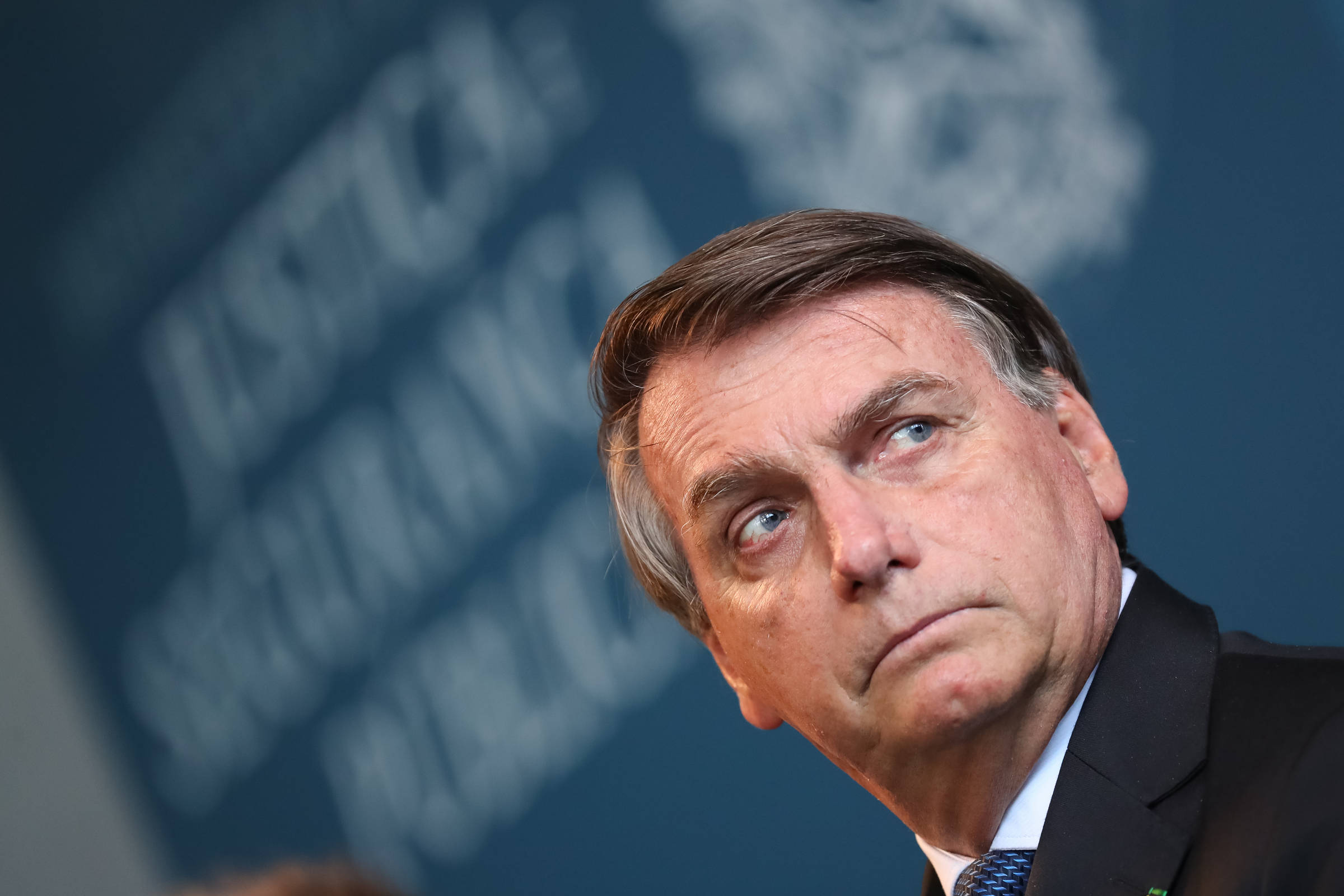