Whenever a tax increase is announced, reach for your stopwatch: It usually doesn’t take long for politicians to make exceptions for friends and donors. So it is with the so-called crackdown on carried interest.

As we said Tuesday, House Democrats chose to amend rather than end this tax benefit for certain kinds of private equity and real-estate investment, despite years of fuming about it. The draft Ways and Means tax bill merely requires a five-year holding period rather than three years to get favorable tax treatment. 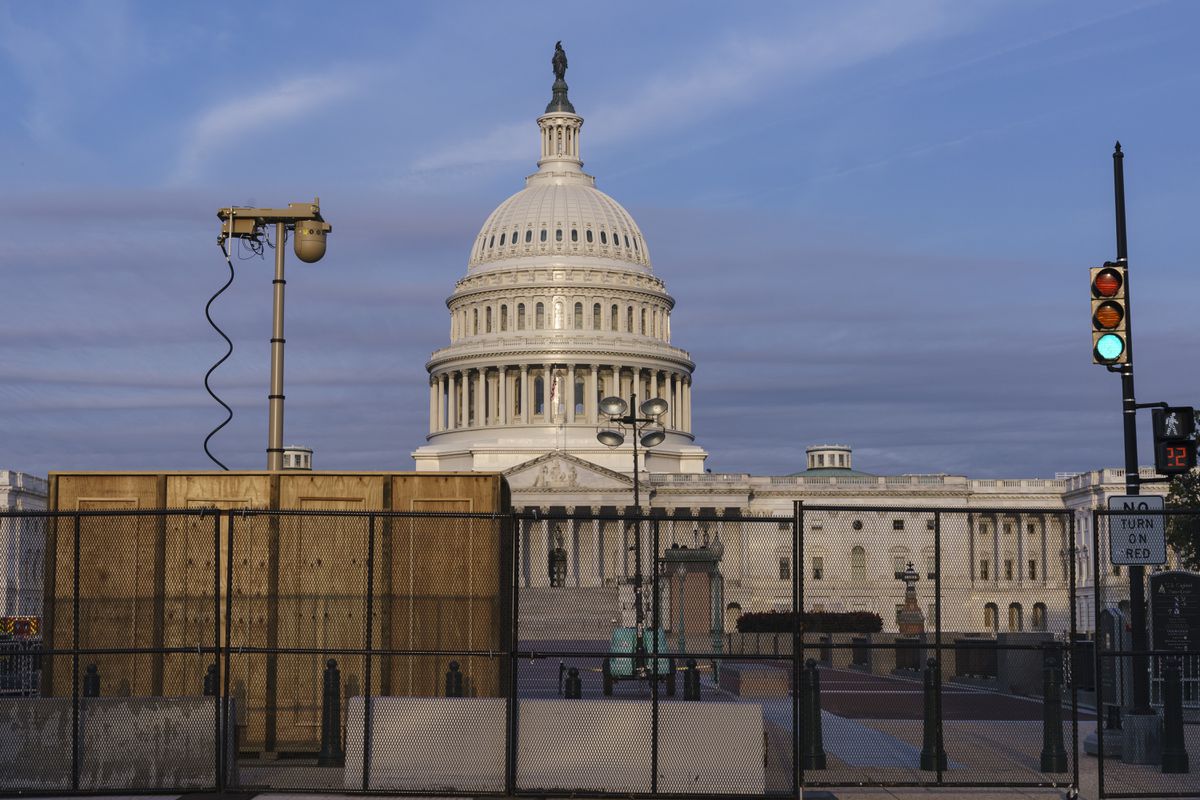 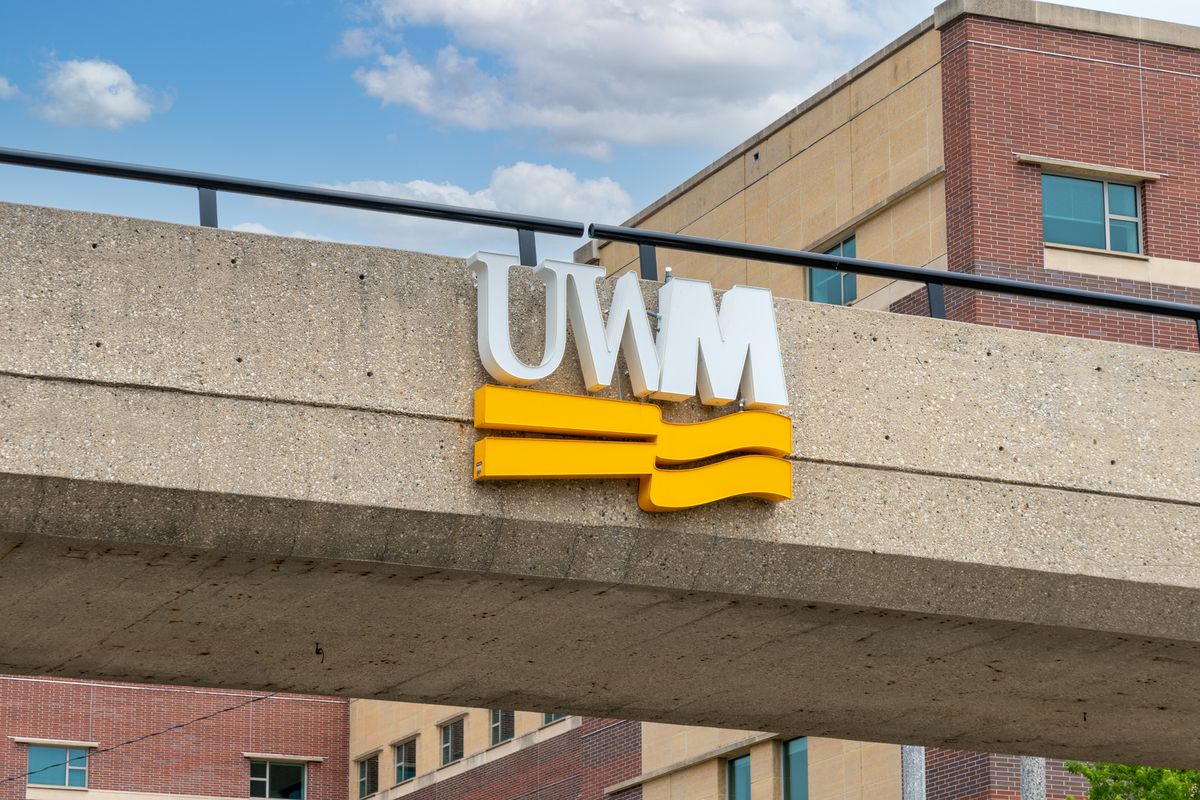 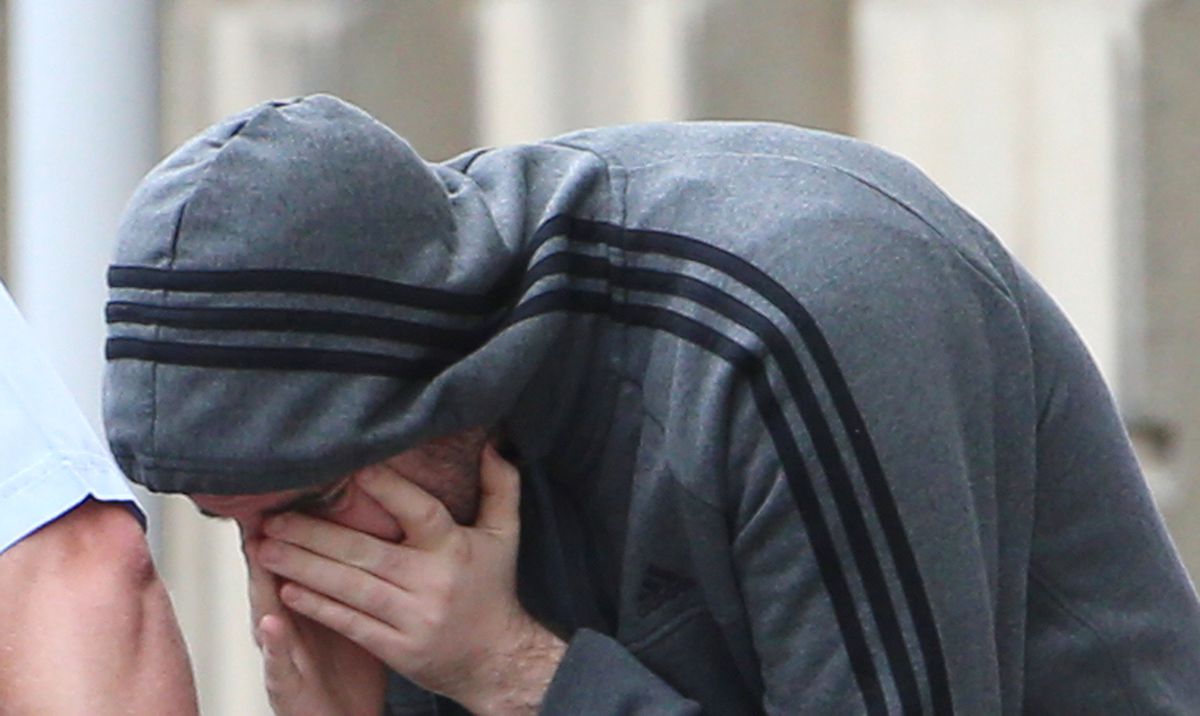 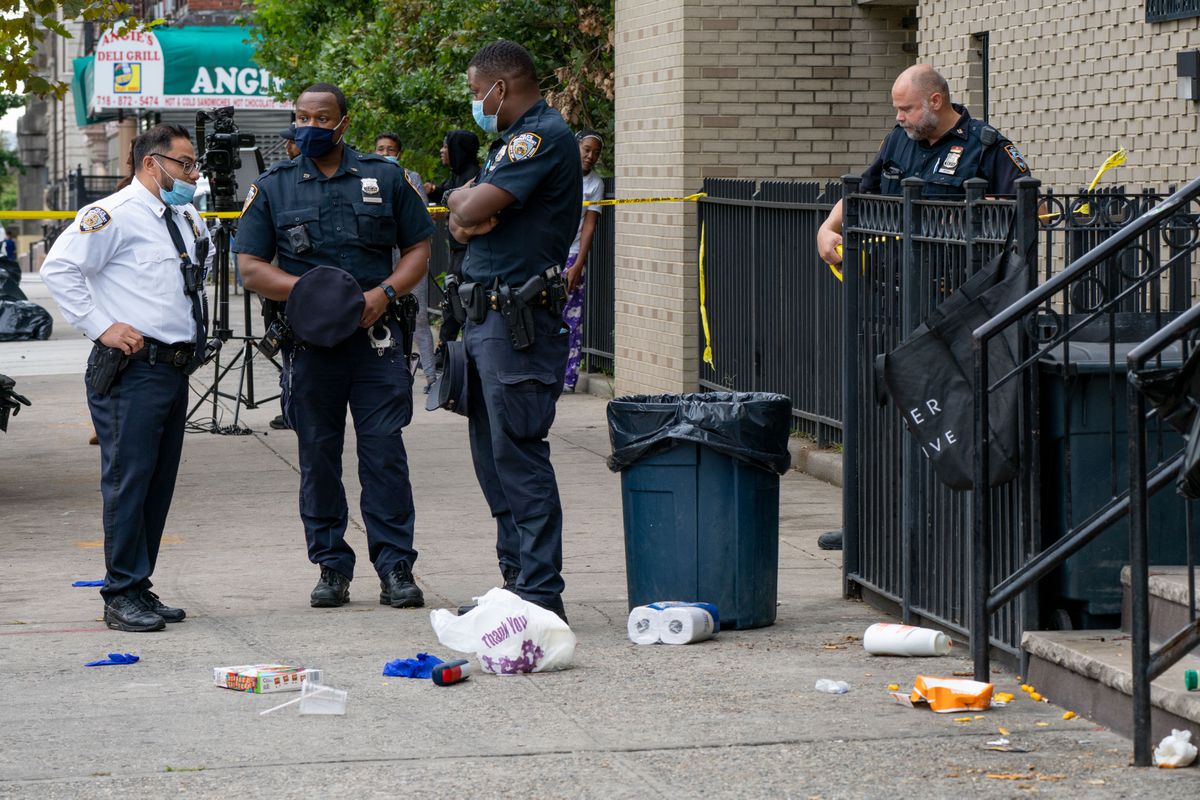 Two men shot, one fatally, in drug-related gunfight with each other on Brooklyn street