Last year PC Deniz Jaffer, 47, and PC Jamie Lewis, 33, were jailed for misconduct in public office for taking and sharing photos of the bodies which they then shared with colleagues and members of the public.

Misconduct hearings were held yesterday for the three PCs, two women and one man, who were investigated by the Independent Office for Police Conduct (IOPC) for failing to report the inappropriate photographs.

The meetings were not held in public, but were attended by a senior officer, the IOPC and a representative for the family of the two sisters.

All three officers, based at Forest Gate Station, confirmed they had received imaged from the scene and had failed to challenge who sent them, or report them to senior officers.

They admitted misconduct, and were handed a written warning at the end of the secret hearings.

Bibaa Henry and Nicole Smallman taken from Bibaa’s phone. Judge Mark Lucraft QC rejected the appeal for the two officers to be spared custody, condemning their ‘appalling and inexplicable conduct’

Mina Smallman (right), the mother of Nicole Smallman and Bibaa Henry has forgiven Danyal Hussein for murdering her two daughters in June 2020. Hussein was attempting to fulfil his ‘contract’ with a demon he had named Lucifuge Rofocale

Jaffer and Lewis were each jailed in December for two years and nine months having previously pleaded guilty to misconduct in public office for taking the photos.

One was a ‘selfie-style’ image which included Lewis’s face superimposed on it. The officers also described the victims as ‘dead birds’ in WhatsApp groups.

Jaffer posted on another WhatsApp group: ‘I have pictures of the two dead victims. Let me know who doesn’t want to see.’

Commander Paul Brogden said: ‘Our thoughts and deepest sympathies are, as always, with the family and friends of Nicole Smallman and Bibaa Henry for their tragic loss.

‘We are sorry for the truly despicable actions of PCs Jaffer and Lewis, and the behaviour of other officers, and how this has compounded the distress and suffering of the sisters’ loved ones.

‘These matters, along with other high profile cases in the Met, have been an urgent catalyst for change.

‘We’re working hard to begin rebuilding the public’s trust and confidence that police officers will protect and respect them.’

Judge Mark Lucraft QC rejected an appeal for the two officers to be spared custody, and condemned their ‘appalling and inexplicable conduct’.

The men disregarded the victims’ privacy for ‘a cheap thrill’ or ‘some form of bragging rights’ which undermined trust and faith in police, the judge said.

In victim impact statements, family members described the defendants as a ‘disgrace’ to the police family and to mankind.

The women’s mother, Mina Smallman, said the officers’ actions were a ‘betrayal of catastrophic proportions’ and a ‘sacrilegious act’.

Jaffer (left), 47, of Hornchurch, east London, and Lewis (right), 33, from Colchester, Essex, pleaded guilty to misconduct in a public office and were jailed for two years and nine months last year

The sisters (above), who had been celebrating Ms Henry’s birthday with friends, were found the following day by Ms Smallman’s boyfriend. Their family described PC Lewis and PC Jaffer as a ‘disgrace’ to the police for their actions

She said that finding out that the men took selfies ‘for their own amusement’ had left the family ‘horrified’.

Mrs Smallman added: ‘Those police officers felt so safe, so untouchable, they felt they would take photos of our murdered daughters. Those officers dehumanised our children.

‘If it had not been for an anonymous tip-off to the IOPC we would never have known.’

Their behaviour came amid public outcry over the murders which was ‘shocking in its ferocity and its nature’.

Jaffer sent an inexperienced female officer at the scene photographs of the bodies as they lay intertwined in the bushes, including Lewis’s ‘selfie’.

Jaffer went on to show images to two other officers, including a female probationary officer he was supposed to be mentoring, who was ‘shocked’ and ‘disgusted’.

Lewis showed his phone displaying an image from the crime scene to another female officer who could not see it properly.

On June 19 last year, the police watchdog received an anonymous ‘tip-off’ about Lewis and as a result of information he provided, Jaffer was also arrested three days later.

An examination of the officers’ phones revealed that the inappropriate images had been shared on WhatsApp.

Nicole Smallman, 27, and Bibaa Henry, 46, who were stabbed to death in Wembley in June 2020. A report by the IOPC on the service provided by the Met found it was ‘below the standard that it should have been’

The defendants were both members of a group called A Team, comprised of 41 Metropolitan Police officers.

Jaffer was also in another WhatsApp group of nine other people who were not in the force.

In October, Danyal Hussein, 19, was jailed for life with a minimum term of 35 years for the murders.

The satan-worshipper who murdered the two sisters turned away in his chair when he was sentenced in final act of disrespect.

The sisters were partying together on Saturday, June 6 2020, to celebrate Bibaa’s 46th birthday during lockdown.

Hussein was attempting to fulfil his ‘contract’ with a demon he had named Lucifuge Rofocale, and signed it in his own blood

He promised to kill six women in six months in return for winning the £321million Mega Millions Super Jackpot lottery and not being suspected of his crimes.

The police’s lacklustre response to the women’s disappearance meant their bodies were found by their own friends and family.

A report by the IOPC on the service provided by the Met found it was ‘below the standard that it should have been’.

Metropolitan Police Commissioner Dame Cressida Dick apologised and said she would like to meet with the family personally. 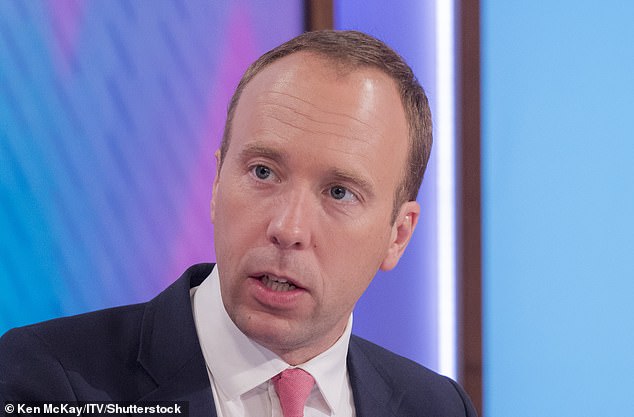 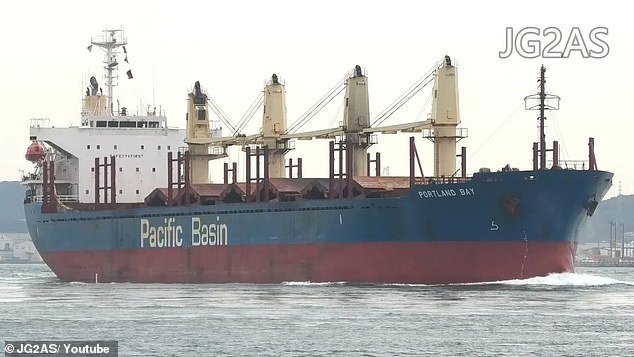 Portland Bay cargo ship stranded without power off Garie Beach, NSW with 21 crew on board 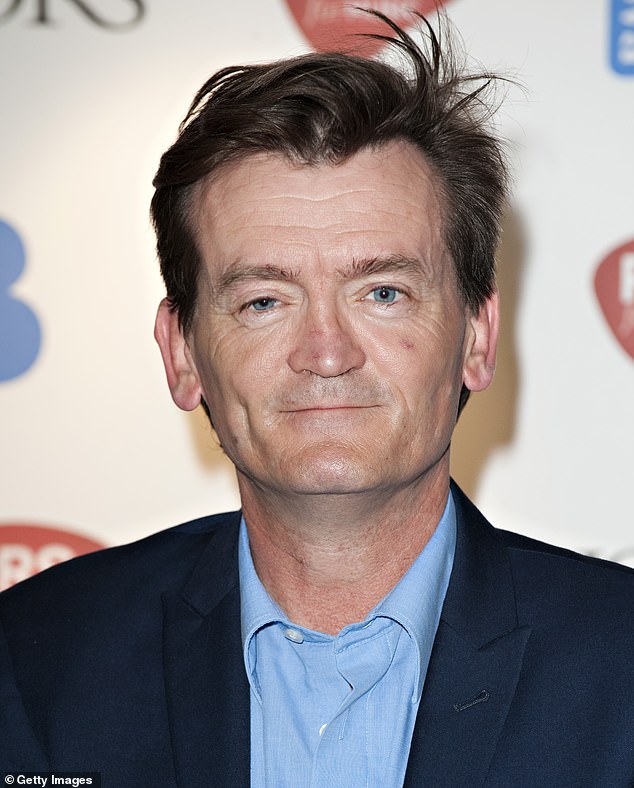 London is close to running out of drinking water, singer says 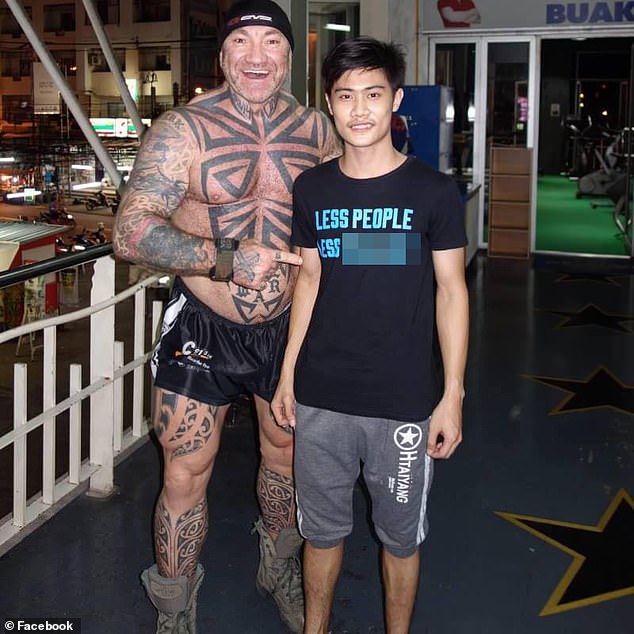