WASHINGTON — A federal appeals court said on Thursday that a near-total ban on abortions in Texas can remain in effect while the courts decide whether the law violates the Constitution.

The ruling by the U.S. Court of Appeals for the Fifth Circuit kept in place its own previous order last week that had temporarily allowed the law to be enforced again after a federal district judge had blocked it.

The decision, which was 2 to 1 by a three-judge panel, is expected to be appealed to the Supreme Court.

The Texas law bans abortions when cardiac activity is detected, at around six weeks of pregnancy, and makes no exceptions for rape or incest, making it one of the strictest in the nation.

But the Justice Department is suing Texas over the law’s unique enforcement mechanism, which the department claims violates the Constitution by allowing the state to essentially prohibit abortion while technically complying with court rulings that forbid such a ban by a state.

The law encourages private parties to bring lawsuits by granting $10,000 to any plaintiff that successfully sues someone accused of performing or aiding in an abortion that violates the statute.

Attorney General Merrick B. Garland called the enforcement mechanism an “unprecedented” effort to bar women from their constitutionally protected right to have an abortion.

The department argued in its lawsuit that the Texas law is invalid under the supremacy clause of the Constitution, which gives federal law precedence over state law, and under the equal protection guarantees of the 14th Amendment.

A federal district judge last week granted the department’s request to halt enforcement of the law while the legal challenge makes its way through the court system, delivering a short-lived win to the Biden administration. But two days later, the appeals panel intervened.

The law immediately stopped most abortions in Texas when it went into effect at the start of September, after the Supreme Court declined to intervene. Demand at clinics in nearby states like Oklahoma has surged as women in Texas seeking abortions after six weeks of pregnancy have been forced to travel out of state. 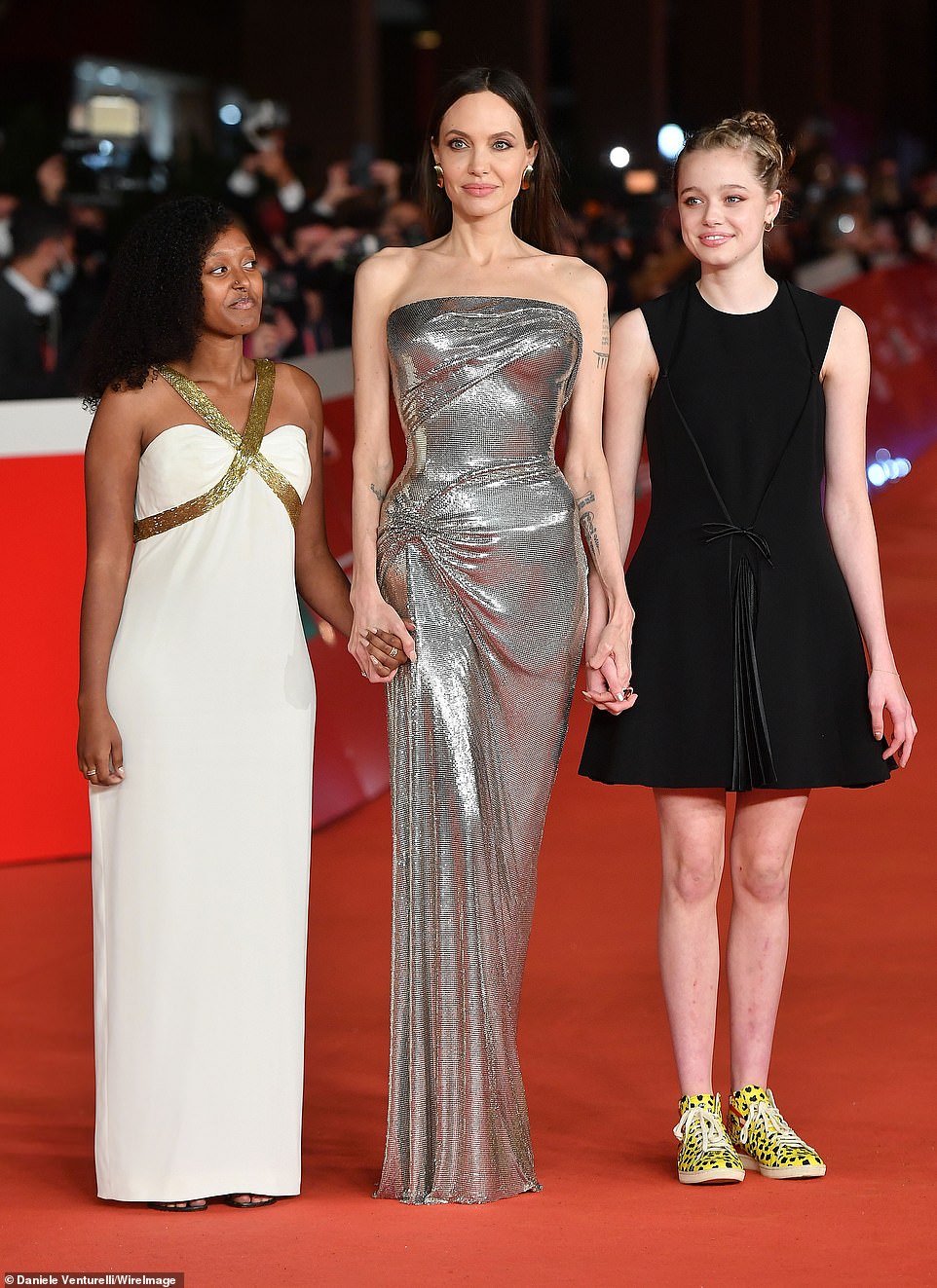 Angelina Jolie’s daughter Shiloh, 15, continues to turn her back on her ‘dude’ style 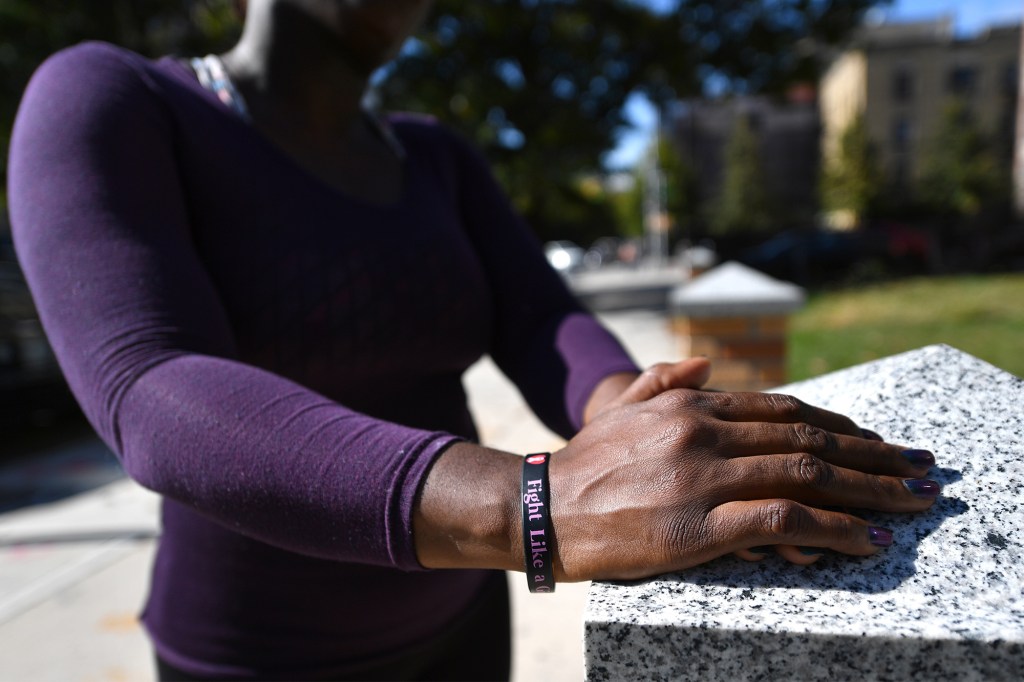 Crypto Is Shedding Its Tether