The first city to lockdown and that adopted again total restrictions until this Sunday (27), Araraquara (273 km from São Paulo) will close June with an increase in the total number of deaths due to Covid-19 for the second month in a row.

Data released this Monday (28) by the local coronavirus contingency committee show that deaths caused by the new coronavirus already total 506 since the beginning of the pandemic, 60 of them in June.

The total, even before the month ends, already surpasses the 59 deaths caused by the disease in May — a month that had already registered more deaths than in April (49) — and confirms the escalation of cases, hospitalizations and deaths caused by Covid-19 in the city of 238,000 inhabitants.

In the last 24 hours, the death of a 46-year-old man was recorded, who had comorbidities and was hospitalized since the 18th in a public hospital.

In June, there are already 3,947 cases of the disease, below only the 4,218 registered in February, the month of the first lockdown, after the detection of the circulation of the P.1 variant. As a comparison, there were 2,470 cases in May.

The lockdown adopted twice in the city, governed by former minister (Secom) Edinho Silva (PT), turned it into a target of president Jair Bolsonaro (no party), critical of the restrictive measures.

“We have a mayor who I don’t know what’s on his mind, from Araraquara, who again [está] programming a new lockdown in your city, and a city that is also dying more people than the average in Brazil”, said Bolsonaro on the last 17th, in his live.

It was at least the third criticism made by the president to the PT, who stated that Bolsonaro attacked Araraquara “for free, out of nowhere” and that he divulged “untruths”.

In the city, followers of the president have also attacked the lockdown, which was the target of a live by the secretary of Health of Araraquara, Eliana Honain, on Monday.

The city has had 25,430 cases so far, which means that 10.66% of the 238,339 inhabitants of Araraquara have been officially diagnosed with the new coronavirus since the start of the pandemic.

The occupation of ICUs (Intensive Care Units) reached 82% this second in the city, which has a total of hospitalized patients, including in wards, which reaches 189. Of these, 104 are residents of Araraquara and 85 reside in another 35 municipalities. São Carlos is the city with the most patients transferred to hospitals in Araraquara, with 17.

Between last Monday and this Sunday, 10,491 inspection actions were carried out in the city, 4,083 of them between Friday (25) and Sunday, with the registration of three police reports and 152 fines.

Most of the actions were approaches of people at sanitary barriers in city accesses and passengers who disembarked at the bus station. In 716 rapid tests applied, 25 positive cases of the disease were found. 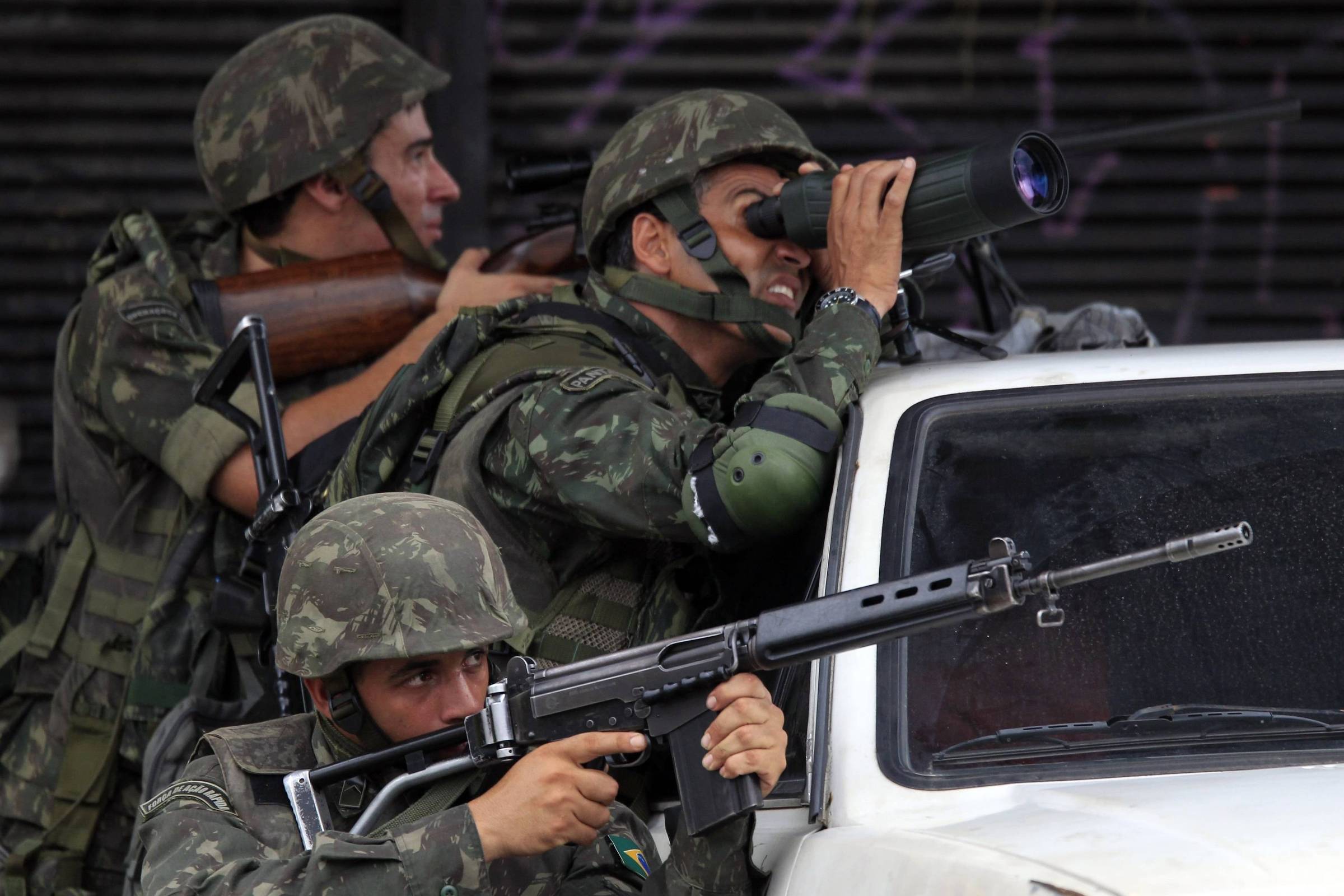 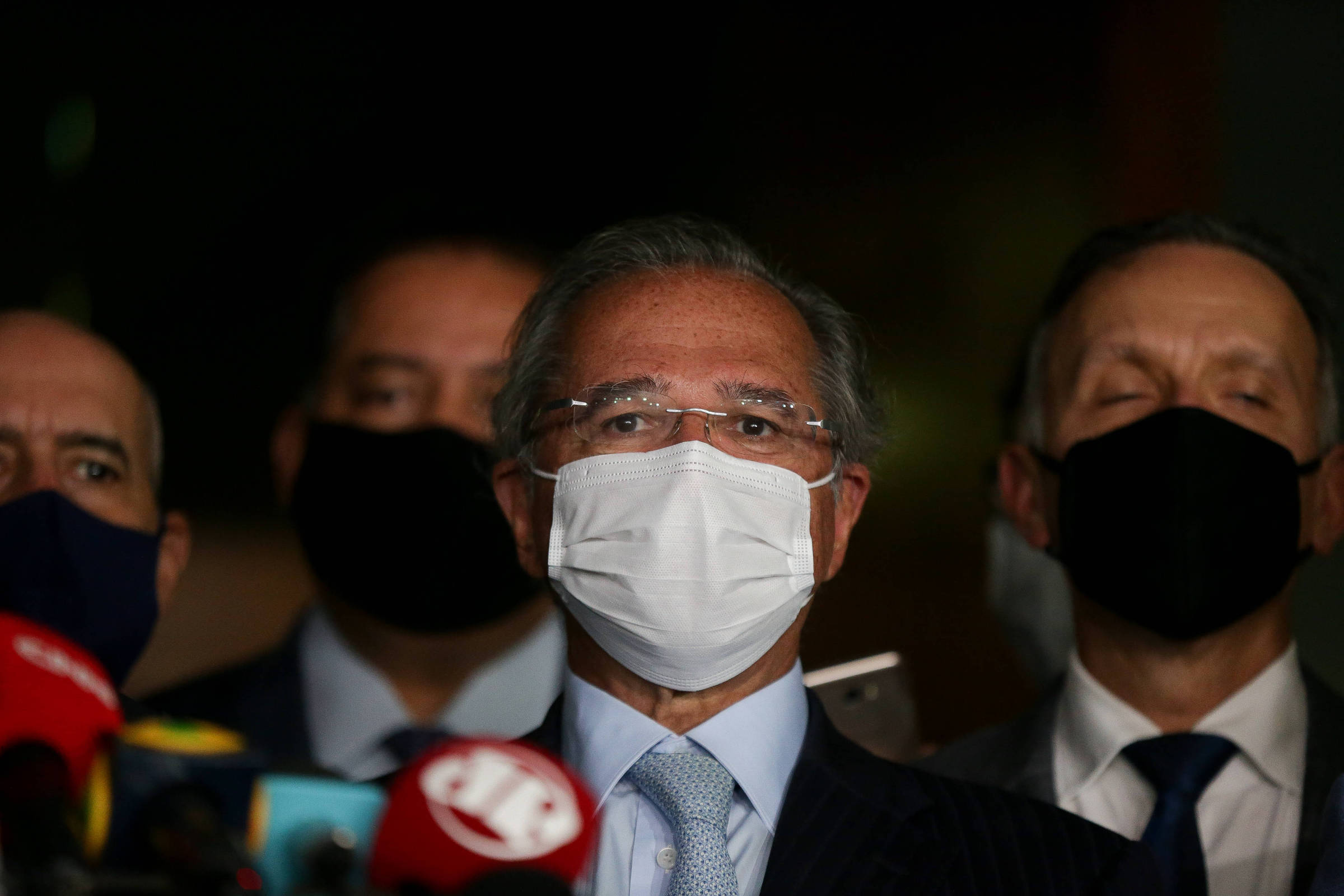 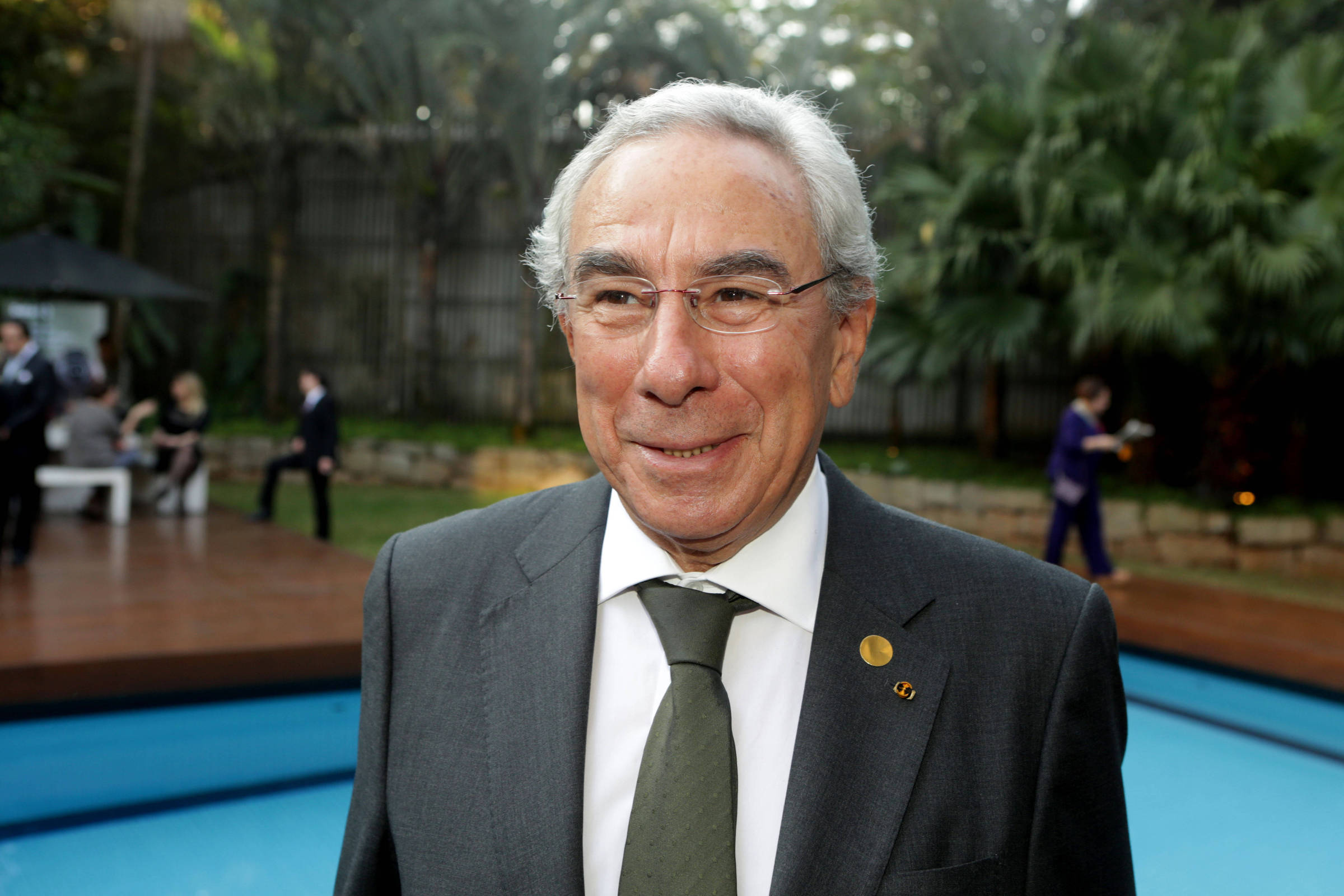 ‘Citizens do not know what the community of Portuguese-speaking countries is for’, says secretary general – 07/28/2021 – World 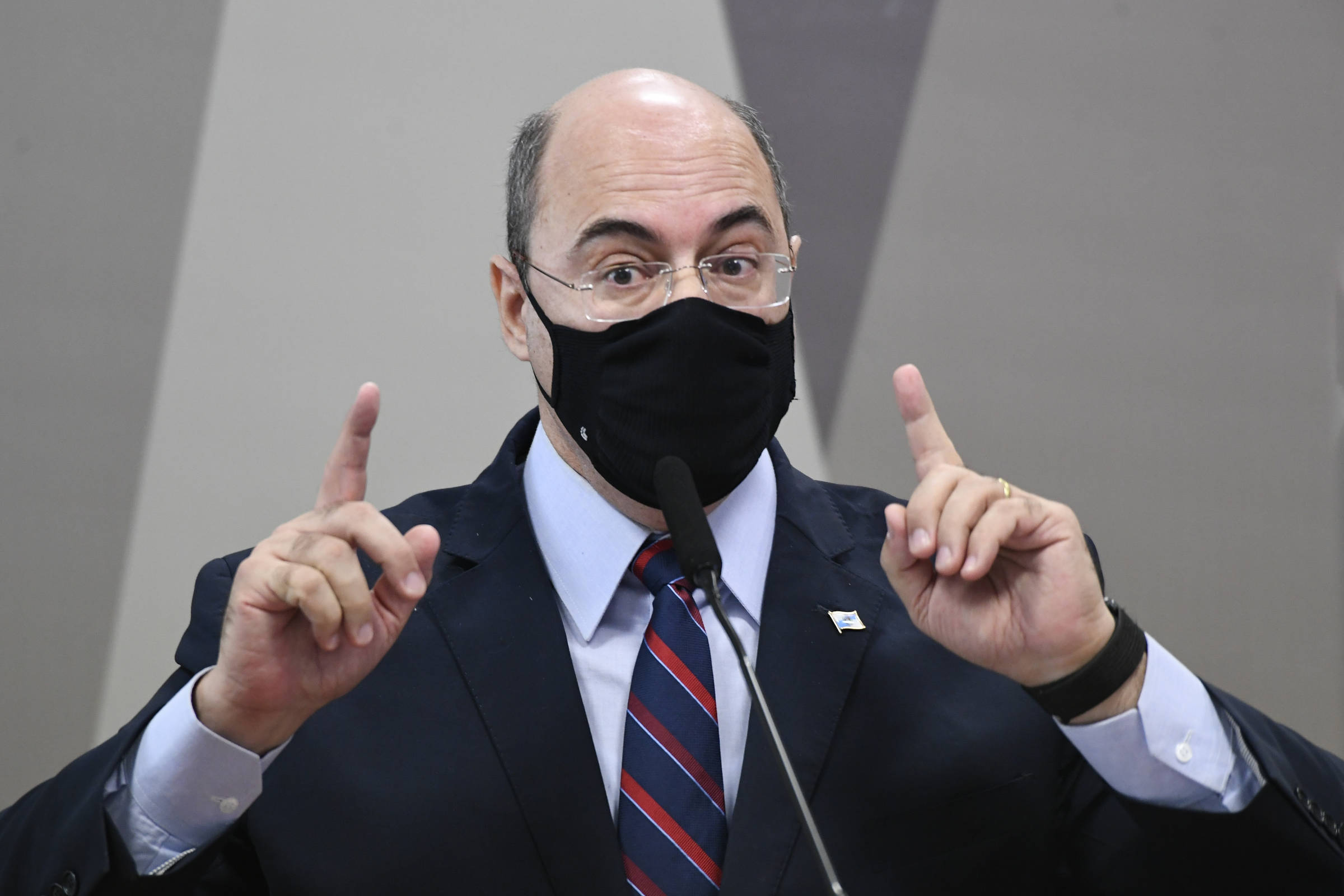