This undated photo issued on Thursday Nov. 25, 2021 by the University of Leicester Archaeological Services shows a Roman mosaic unique to Britain and depicting one of the most famous battles of the Trojan War. Nearly a decade on from uncovering the remains of King Richard III under a car park near Leicester Cathedral, the university’s archaeological team have unearthed a Roman mosaic featuring the great Greek hero of Achilles in battle with Hector during the Trojan War — this time in a farmer’s field in Rutland, England. (AP) 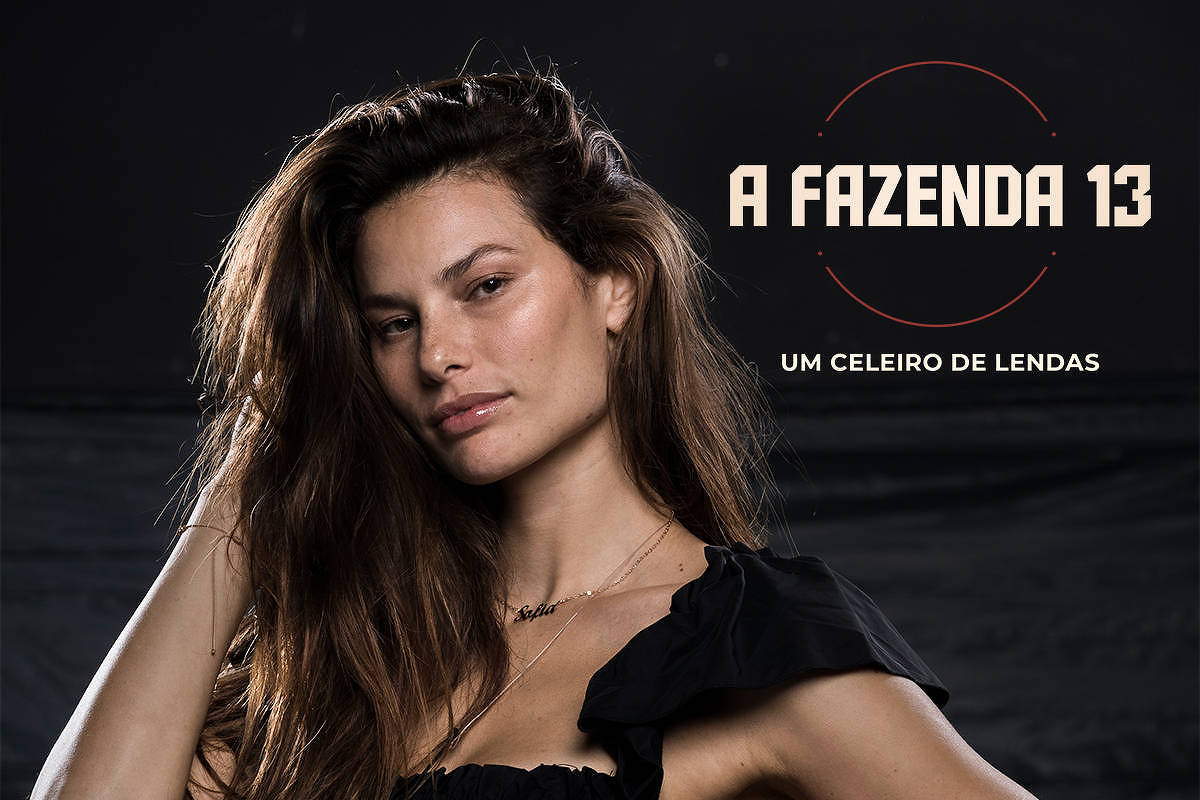 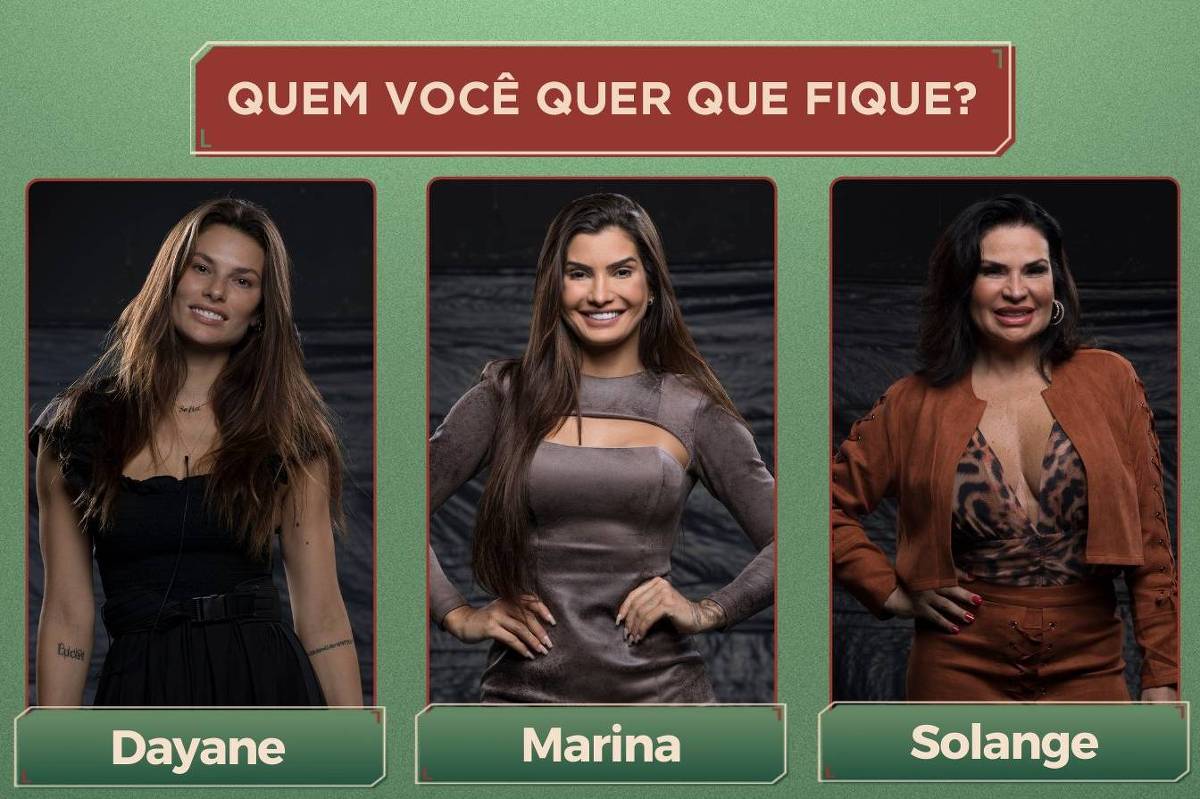 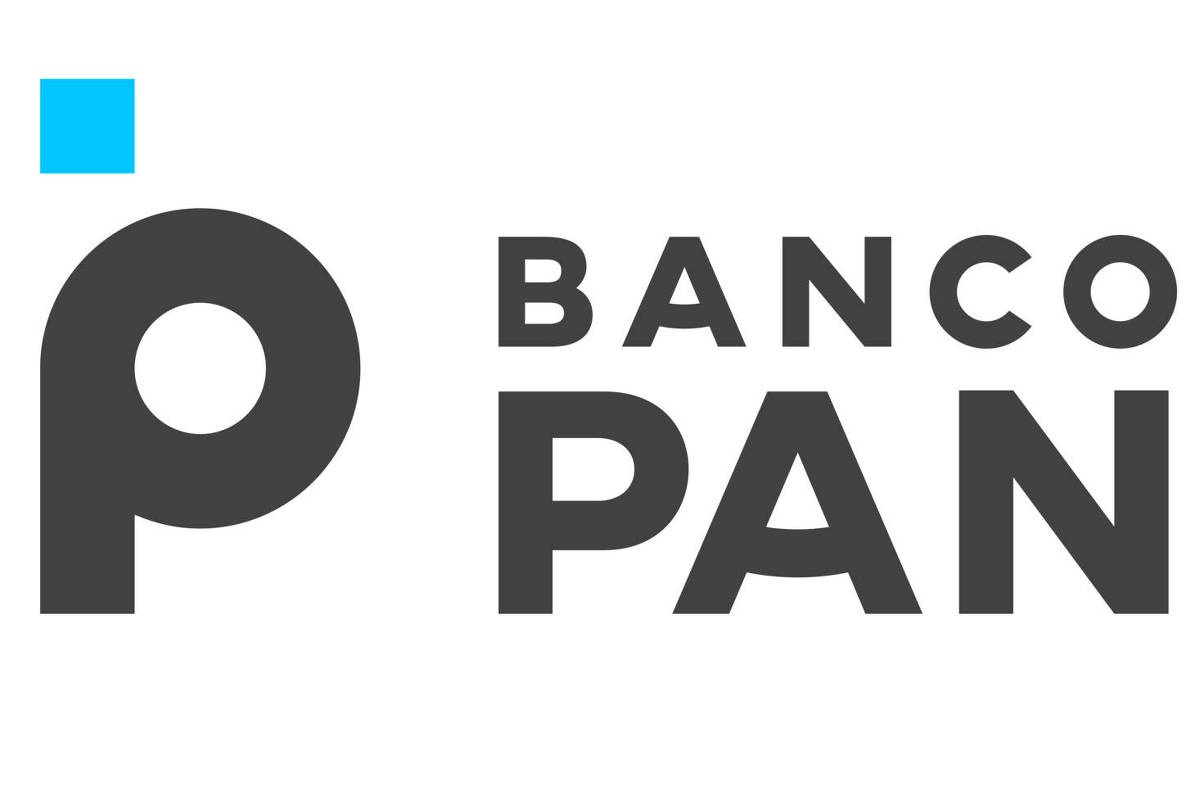 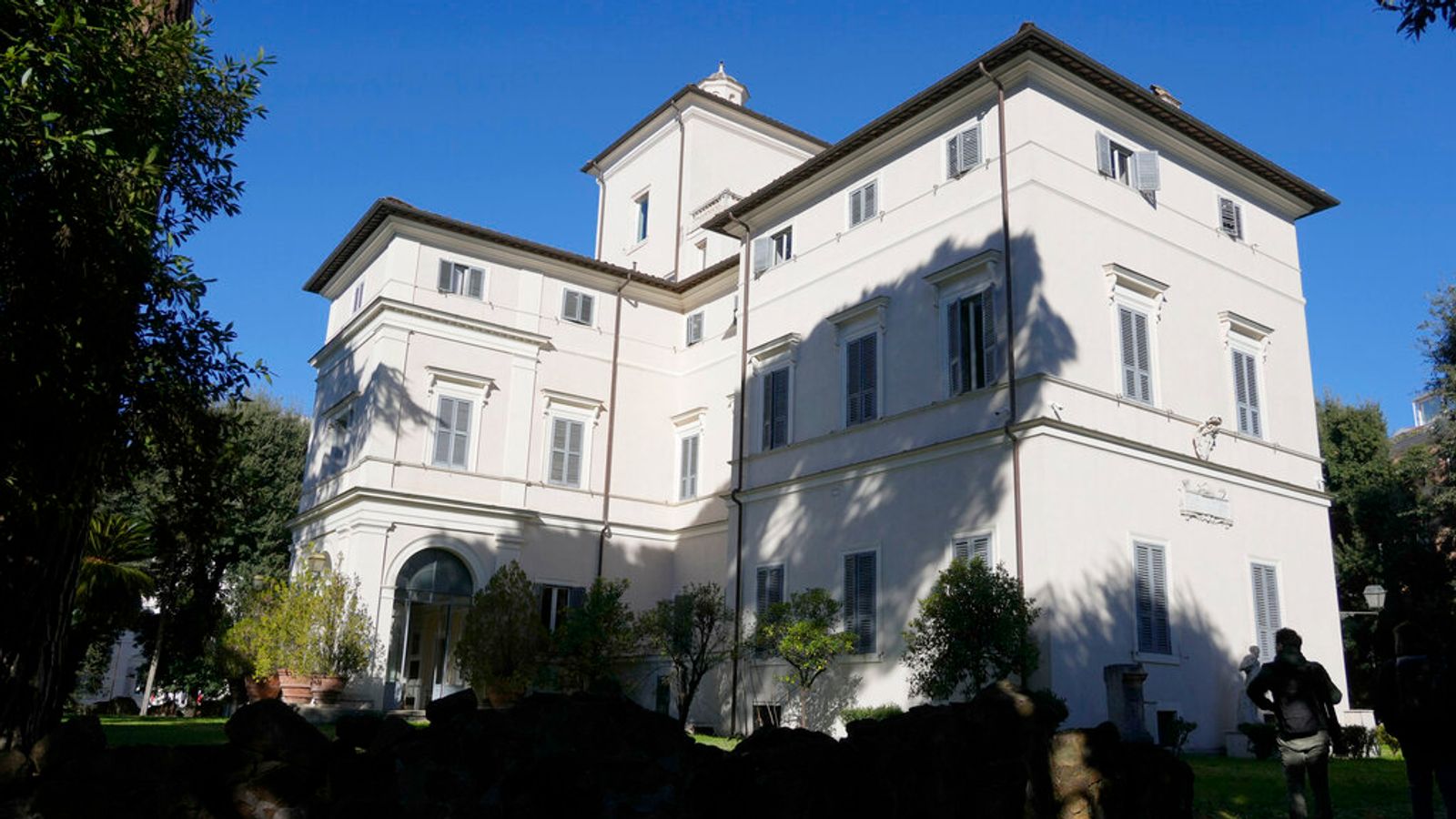