Sea ice in the Arctic Ocean has reached its minimum extent following the summer melt season, and coverage is not as low as it has been in recent years, scientists said Wednesday.

The National Snow and Ice Data Center, at the University of Colorado, said that the minimum had most likely been reached on Thursday and estimated this year’s total ice extent at 1.82 million square miles, or 4.72 million square kilometers.

That is the 12th-lowest total since satellite sensing of the Arctic began in 1979 and about 25 percent higher than last year.

In a statement, Mark Serreze, the director of the center, described this year as a “reprieve” for Arctic sea ice, as colder and stormier conditions led to less melting. In particular, a persistent zone of colder, low pressure air over the Beaufort Sea north of Alaska slowed the rate of melting there.

The total is a reminder that the climate is naturally variable, and that variability can sometimes outweigh the effects of climate change. But the overall downward trend of Arctic sea ice continues, as the region warms more than twice as fast as other parts of the world. The record minimum was set in 2012, and this year’s results are about 40 percent higher than that.

What’s more, the relatively high minimum appears to have been gained at the expense of thicker, multiyear ice, which remains near its lowest totals in the satellite record.

Robbie Mallett, a sea ice researcher at University College London who is not affiliated with the National Snow and Ice Data Center, said there were two elements to the natural variability that could affect sea ice.

One is temperature. But the other, he said, was “how the ice is set up every winter to melt.”

Last winter, Mr. Mallett said, winds drove a lot of thicker, older ice westward from north of Greenland to the Beaufort and a neighboring sea, the Chukchi. This summer, that thicker ice thinned, but most of it didn’t melt completely.

“We packed the Beaufort Sea and the Chukchi Sea with this resilient multiyear ice, and it toughed it out to the end,” he said. “And that was a positive result.”

But thinning or complete melting of thicker Arctic sea ice (there is now about one-fourth as much as there was four decades ago) is troubling.

The thinner sea ice gets, the more sunlight it lets through to the water underneath, which can affect marine ecosystems and generate even more warmth as more of the sun’s energy is absorbed and re-emitted as heat.

And since first-year ice, being thinner, is more prone to melting completely, as it replaces older ice the region overall becomes more susceptible to melting. Many scientists expect the Arctic may become ice-free in summers within a decade or two.

Mr. Mallett said that when sea-ice thickness is measured by satellite-borne radar this winter, “I suspect we’ll see, perhaps not record-low thickness, but a low average thickness for the entire Arctic Ocean.”

“There’s certainly more than one diagnostic for the health of the Arctic,” he said. “Extent is just one, but thickness and age are also in decline.”

Mr. Mallett, who follows sea-ice extent closely, said that with the flow of multiyear ice into the Beaufort and Chukchi seas, among other factors, he had expected that this year’s total would be “a little bit higher” than the long-term downward trend would suggest. “But it turns out it was a lot higher,” he said.

The westward blowing of older ice from north of Greenland last winter may be a continuation of a troubling pattern that was noticed in 2020.

The area is normally so full of persistent, multiyear ice that it is known as the “last ice area,” where, even as ice disappears completely in Arctic summers, it has been thought that enough ice will remain to serve as a refuge for polar bears and other ice-dependent wildlife.

But last year, a German research icebreaker on a yearlong expedition encountered little thick ice while traveling through the area. And a study suggested that variable wind patterns, coupled with warming-induced thinning and melting of ice, had led to much of the thicker ice being blown out of the area.

San Francisco poised to give sick pay to house cleaners, nannies and caregivers 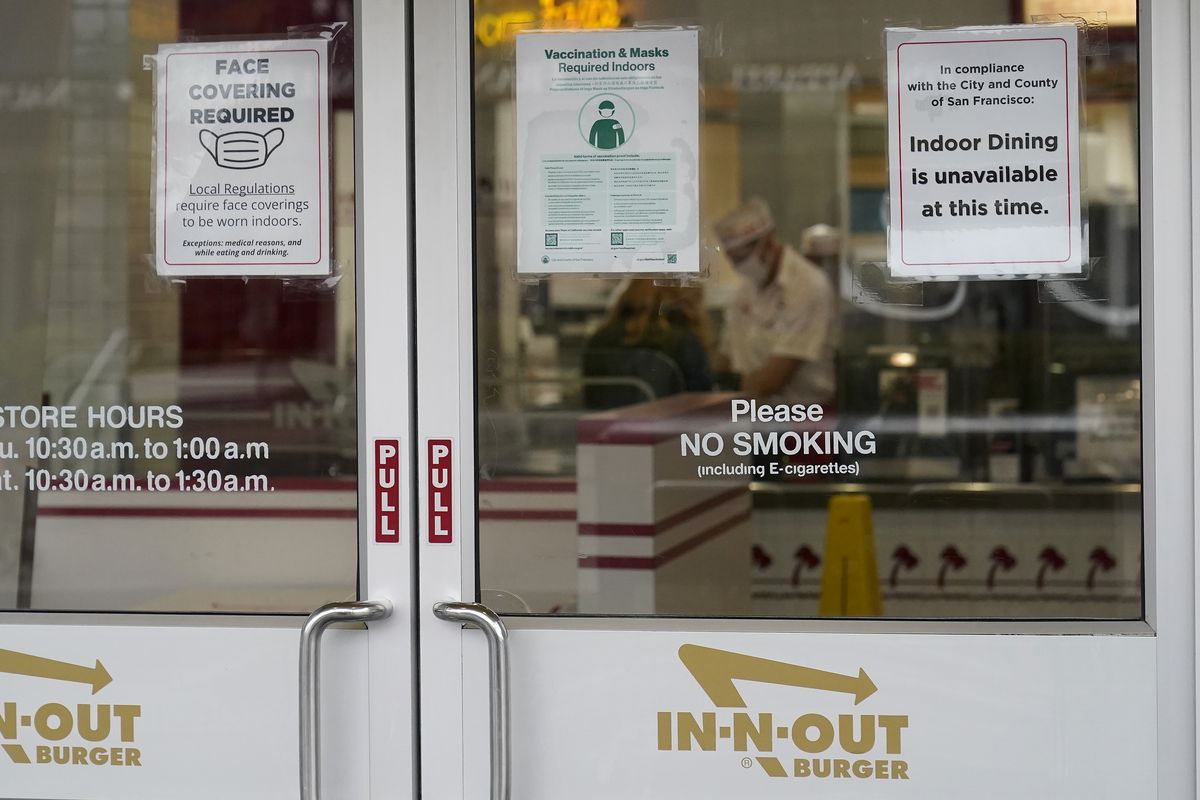 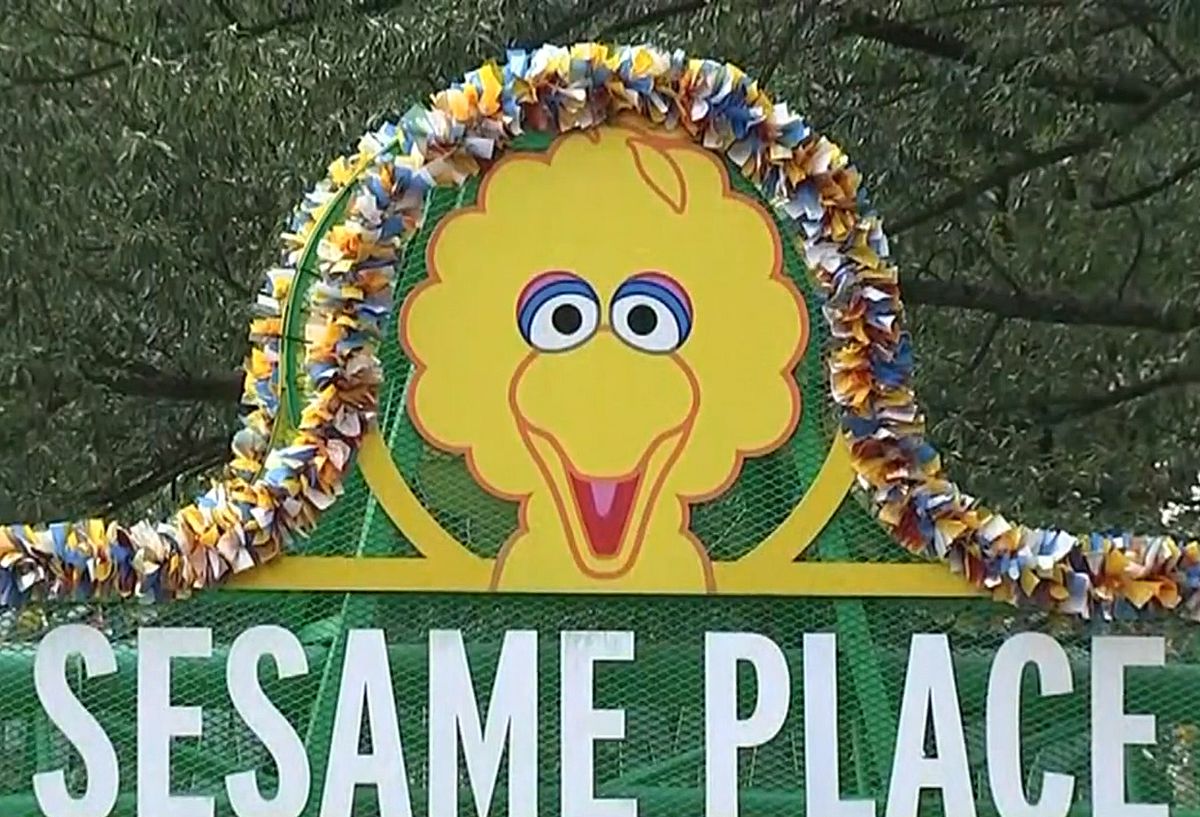 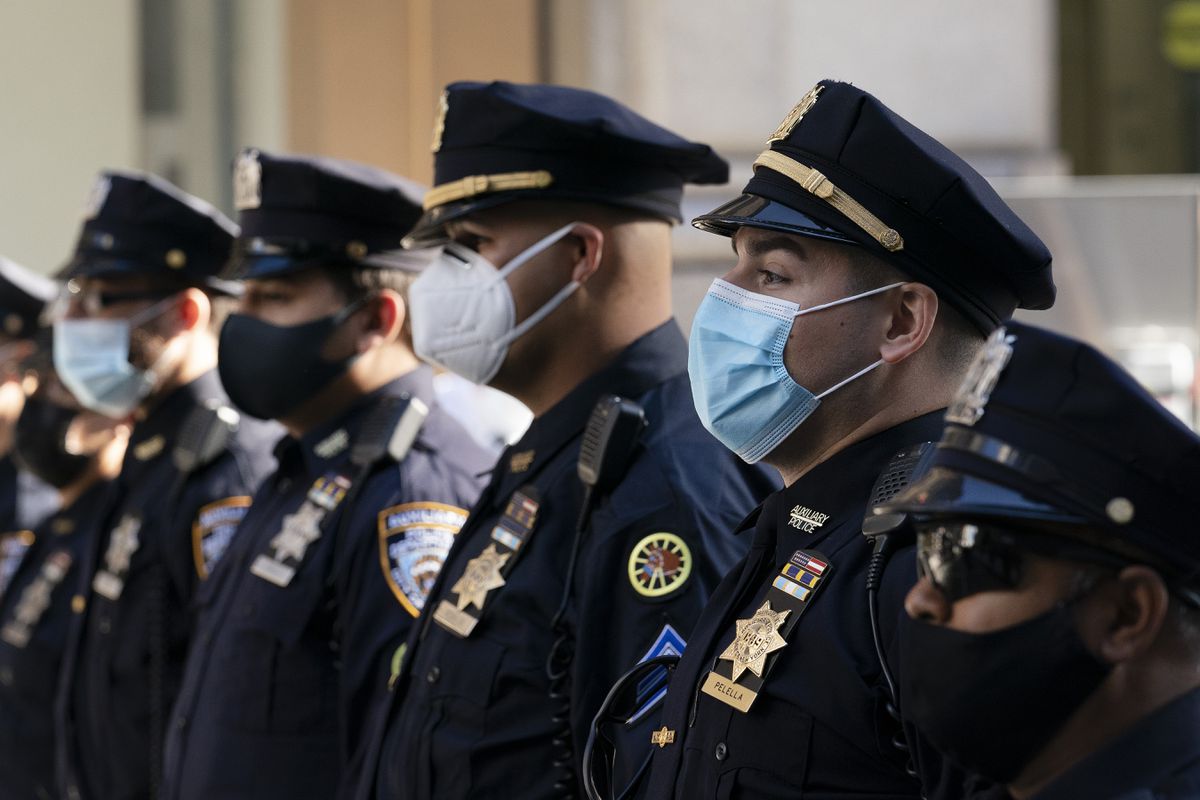