BUENOS AIRES — Argentina has become the first country in Latin America to officially recognize gender nonbinary people, who can now choose to have their gender marked as an X on their national identity documents and passports if they do not identify as either female or male.

The change, enacted by decree by President Alberto Fernández, is the latest example of how he has made it a priority to expand the rights of women and sexual minorities. It comes weeks after he signed into law a measure that sets aside one percent of the country’s public sector jobs for transgender individuals, which Congress approved in June.

“We have the need to expand our minds and realize that there are other ways to love and be loved and there are other identities besides the identity of man and the identity of woman,” Mr. Fernández said Wednesday in a ceremony where he presented the first three national identity documents with nonbinary markers. “And they must be respected.”

Argentina joins several other countries, including New Zealand, Canada and Australia, as well as several U.S. states, that allow a nonbinary gender marker in identity documents.

Last month, the U.S. State Department said it was working toward creating a gender marker for people who identify as nonbinary in passports and citizenship certificates. The use of X to mark a gender is accepted by the International Civil Aviation Organization.

“For the first time I can say my full name and feel like it’s legal,” said Gerónimo Carolina González Devesa, a 35-year-old doctor who was one of the people who received a new national identity document on Wednesday. “It’s the end of a long battle.”

Dr. González changed the gender on their birth certificate in 2018, making history by winning a legal battle to become the first person in the country to be allowed to leave the field blank.

But the doctor was not allowed to obtain a national identity document without specifying a sex, meaning they were effectively undocumented. The situation provoked “constant anxiety,” said the doctor, who often uses they as a personal pronoun, as do many other nonbinary people.

Shanik Lucian Sosa Battisti, 27, described it as a “torment” to have to present a document that did not represent their true identity after a legal battle that ended in 2019 with a judge giving permission to have their gender listed on their birth certificate as “NB” for nonbinary.

“I am so happy with this new document,” they said a day after receiving it. “It gives me peace of mind to present my document with my real name.”

One person who has announced plans to get a new nonbinary identity document is the president’s own 26-year-old child, a performer who goes by the name Dyhzy.

“I consider myself a nonbinary person,” Dyhzy said in a live video on Instagram.

Since taking office in December 2019, Mr. Fernández, a center-left leader, has made a broad effort to liberalize Argentina’s laws, with particular emphasis on gender equality and identity, and sexual orientation. Late last year, Argentina made history by becoming the most populous country in Latin America to legalize abortion,; it has also legalized marijuana cultivation for medicinal use.

The president has made a push to use more gender-neutral language in government communications as well. That is a challenge in Spanish, which treats every noun as either masculine or feminine, and traditionally uses the male forms of plural nouns and adjectives to apply to mixed groups.

Mr. Fernández said Wednesday that he frequently tells Elizabeth Gómez Alcorta, Argentina’s minister of women, gender and diversity, “let’s take advantage that we are in power and let’s advance everything we can.”

The new documents did not come without controversy, as one person who received a new document Wednesday wore a T-shirt that read, “We are not ‘X’.”

Mr. Fernández later noted that the nonbinary marker was not an ideal solution. He expressed hope that some day it may not be necessary and that everyone would be referred to in gender-neutral terms.

“This is a step that I hope will end the day when IDs don’t say if someone is a man or a woman or whatever,” Mr. Fernández said. “That is what we really have to achieve.” 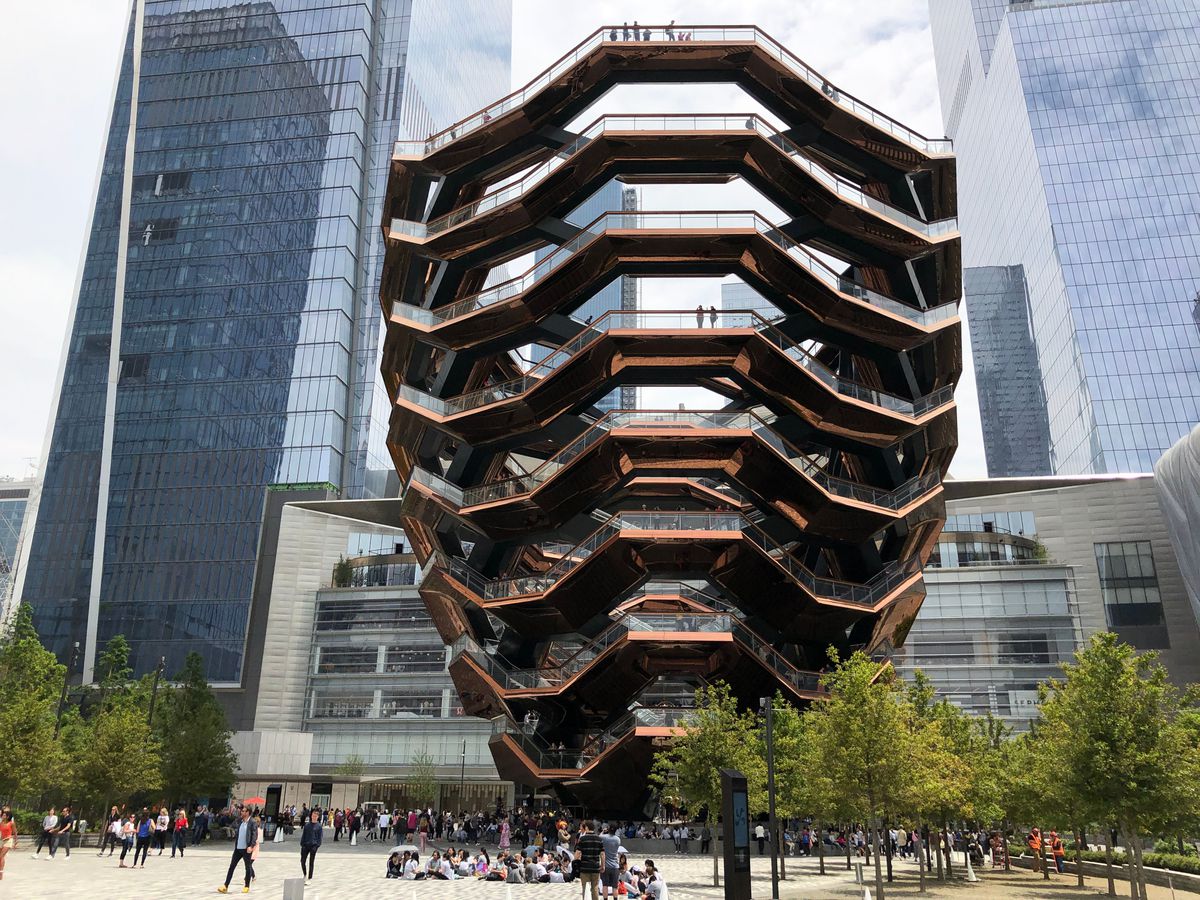 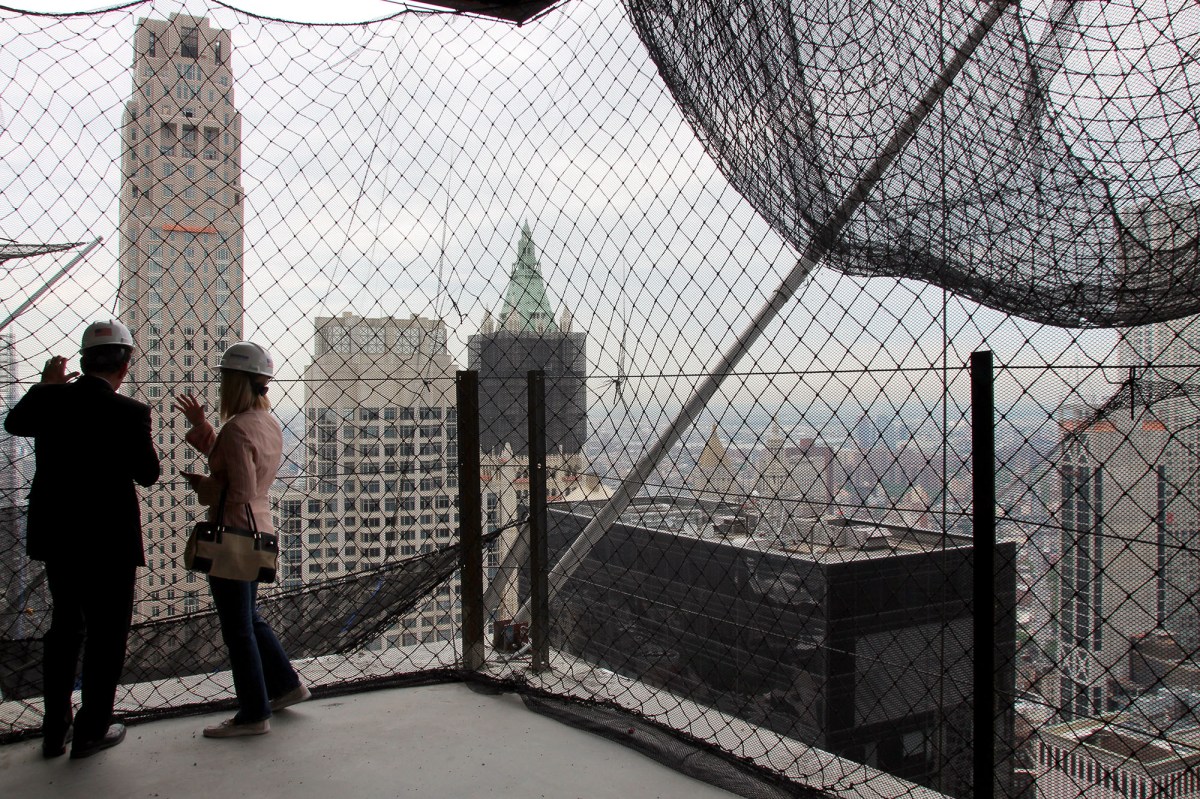