The government of Argentina announced, this Tuesday (21), a series of relaxations in the restrictions imposed due to the Covid-19 pandemic, such as the reopening of borders, including for Brazilians, and the lifting of the requirement to wear a mask in open environments.

Argentines will be able to take to the streets without a mask, as long as in places without crowds, from October 1st, according to Health Minister Carla Vizzotti, at a press conference with the government’s chief of staff, Juan Manzur — who took office on Monday (20), in the midst of the biggest political crisis of the Alberto Fernández government.

The use of the protective item will remain mandatory in closed spaces such as public transport, cinemas, theaters and workplaces. In addition, the requirement will be maintained for large events, even if held outdoors.

The country’s borders will undergo a gradual reopening process. As of this Tuesday, according to the minister, residents and foreigners who arrive in the country for work reasons will no longer be required to be isolated for five days, as long as the traveler has been completely immunized against Covid-19 at least 14 days before the arrival in Argentina.

Starting in October, the government will allow the entry of people from neighboring countries without the need for quarantine and will gradually open its land borders. The flexibility will be extended to all fully vaccinated foreigners, as of November 1st — those who do not have the complete vaccination schedule will have to undergo quarantine in the country.

The release of get-togethers, also starting in October, was another flexibility included in the package. From this date onwards, discos, ballrooms and balls will open their doors, only for those vaccinated, with the capacity reduced by half.

Events with more than a thousand people, as long as they are 50% occupied, will also be authorized in October, including football matches.

According to Vizzotti, the work will now be done in conjunction with the Ministries of Security, Sports and the Argentine Football Association to define what requirements will be required.

On September 9, the Argentine team faced Bolivia in the qualifiers for the 2022 World Cup, at the Monumental de Núñez stadium, in Buenos Aires. The event served as a test run, as it had 30% capacity — the first time an Argentine stadium has hosted fans in an official match since March 2020.

The minister attributed the relaxation of restrictions to the drop in daily infections, to the progress of the vaccination campaign and to the country’s merit in, according to her, having managed to “contain the outbreaks and delay as much as possible the circulation of the delta variant as the predominant one”.

In the last 24 hours, according to the Argentine government, the country registered 1,837 new cases of Covid-19; in May, the daily average reached 26 thousand — in all, the country has about 5.2 million registered cases and more than 114,000 deaths.

In addition, 63.5% of the 45 million Argentines received at least one dose of the vaccine, and 43.7% are completely immunized — in Brazil, they are, respectively, 68.6% and 38%. The Argentine government intends to have at least 50% of the population vaccinated with two doses in October and to advance, from then on, in the immunization of adolescents.

Argentina is experiencing one of the most serious political crises in recent years and the biggest in the Fernández government, which took office in December 2019.

Parts of the population and the government, especially the wing aligned with Vice President Cristina Kirchner, condemn the social measures adopted by the current president to curb the economic setback caused by the pandemic — since 2018, Argentina has been facing a serious economic crisis.

As a way to ease the government coalition’s internal conflicts, Fernández announced a ministerial reform.

But in a sign of the challenge the government still faces, protesters marched on Tuesday in Buenos Aires, with banners demanding more jobs and criticizing the IMF. 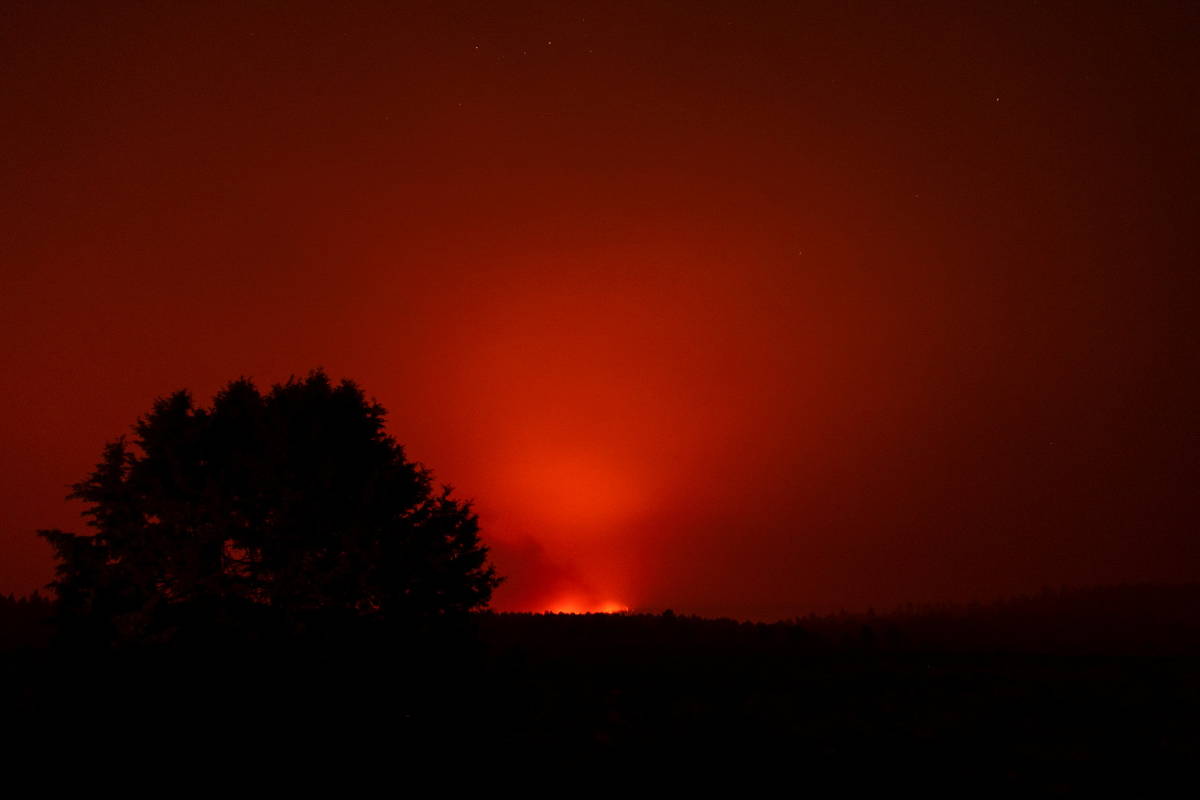 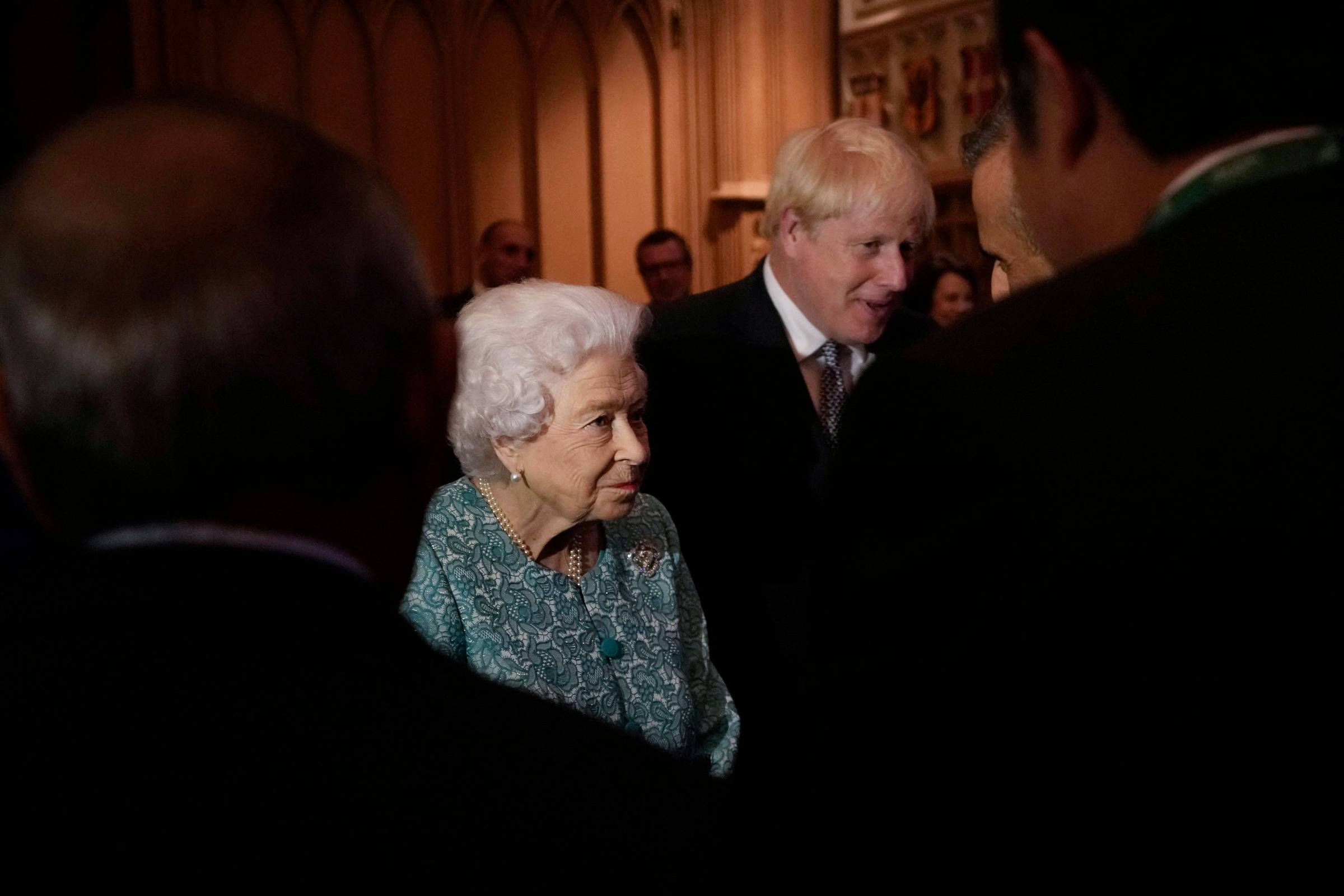 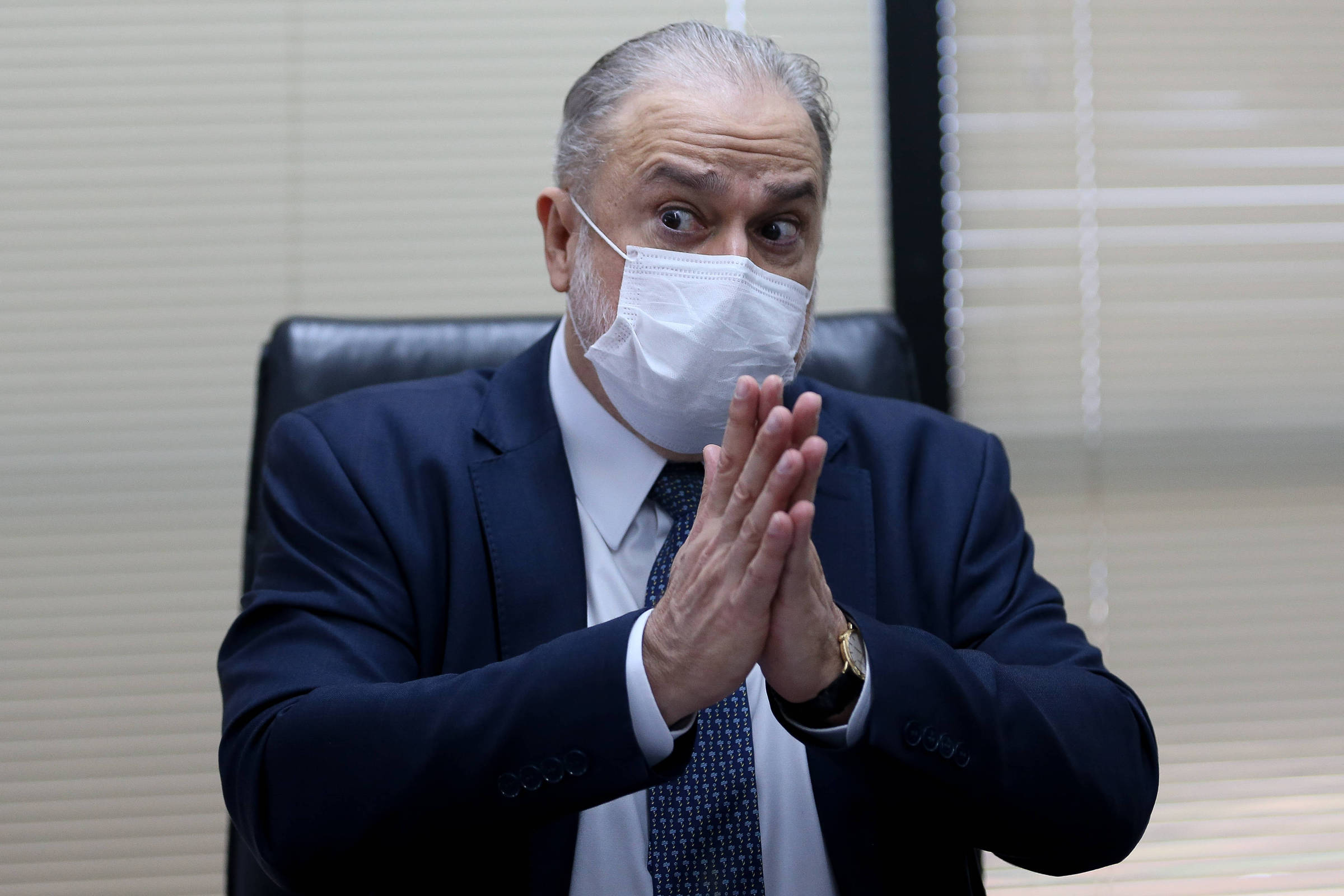 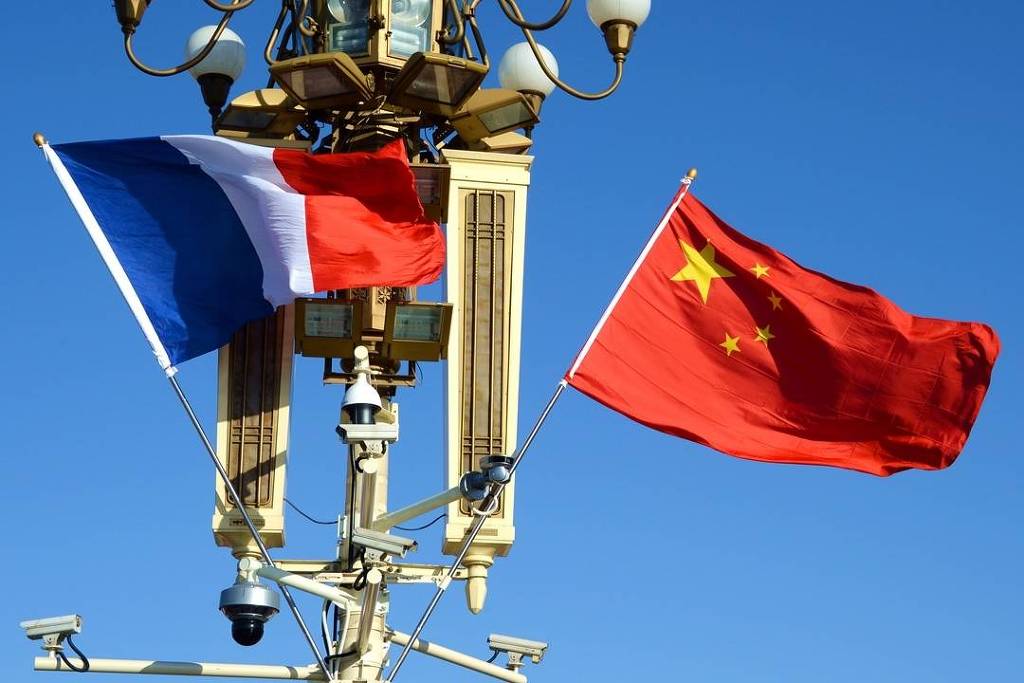