This Thursday night, Ariel Cabral played his last match for Cruzeiro. Wearing the 200 shirt, in honor of the 200 games he played for the team, the foreigner who most defended the club showed emotion when leaving the field.

”I’m very emotional. I cried during the week at home, so imagine. Only gratitude, I will remember it all my life. Cruzeiro deserves to go up, it will go up. I almost score, imagine if I do. I’ll take it for the rest of my life”, he said in an interview with Sportv.

Ariel took the field 32 minutes into the second half in a draw against Náutico, for the last round of Série B, at Mineirão. The player still had time to send a ball to the crossbar, which, if it entered, would give the victory to Fox.

Asked about his future, the 34-year-old revealed that he still has no club in mind and is thinking about rest. 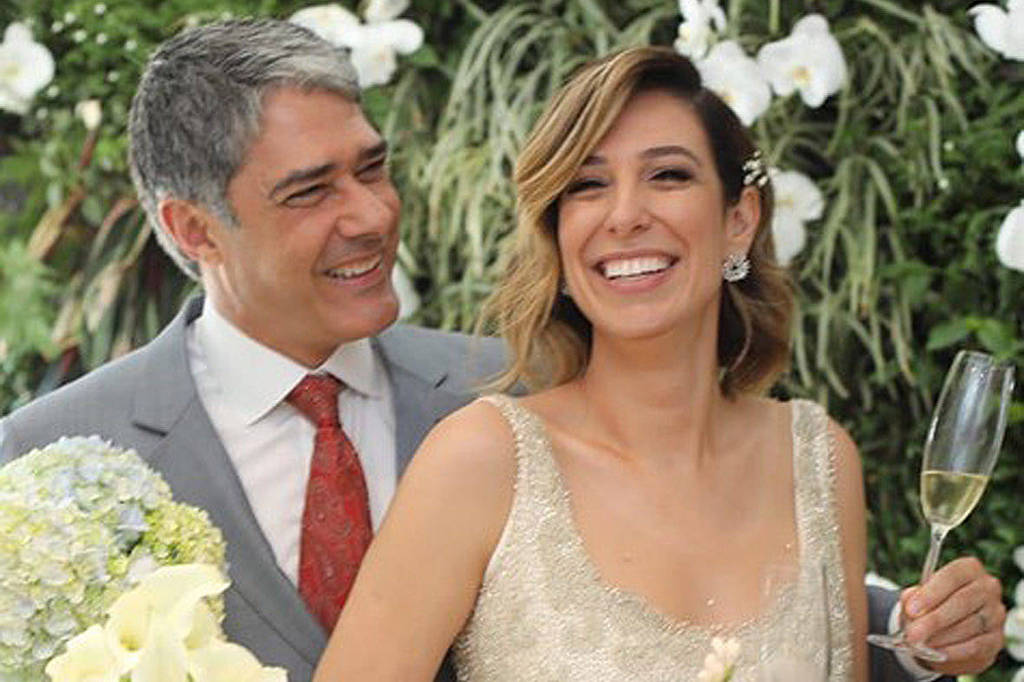 Pia guarantees Marta on the bench and talks about Selection Past and future meet in UAE-based trio’s ‘Beyond: Emerging Artists’ display