Ariel Holan agreed with another technical assistant for the job at Santos: Matías Cammameri, 41 years old. They worked together at Independiente in 2019.

Cammameri was a successful athlete in field hockey, a sport where Holan began his career as a coach. He has a degree in physiotherapy.

Another assistant, as Gazeta Esportiva anticipated, is Victor Bernay, 50 years old and also Argentine. Bernay was an assistant to Pedro Troglio in clubs like Gimnasia and Argentinos Juniors and, more recently, he led the youth teams of Cerro Porteño (PAR) and even took over the main team for a few games after Miguel Angel Russo left in 2019.

The physical trainer will be Diego Giacchino, 47 years old Argentine. He has toured Independiente, Banfield and teams from Iran and Colombia. At first, the coach will come with the three professionals on Saturday.

Ariel Holan would like to bring auxiliary Juan Esparis and trainer Facundo Peralta from Universidad Católica, but the pair will not come to Brazil. Esparis for personal reasons, while Peralta wanted to continue in Chile.

And Holan has a private team of performance analysts. At first, the three should continue with the Argentine and not on Alvinegro’s payroll.

Ariel Holan signed with Santos until December 2023. Waiting for the flight to be confirmed on Friday or Saturday, he should stay at the Canindé tribunes in front of Santo André, on Sunday, for the first round of the Paulista Championship. The debut may take place in Vila Belmiro against Ferroviária, on the 3rd.

With the assistant Marcelo Fernandes, Peixe will face Bahia this Thursday, in Salvador, for the closing of the Brasileirão, and then Santo André. Pará, Luan Peres, Felipe Jonatan, Alison, Soteldo and Lucas Braga gained time off and will return next Tuesday. 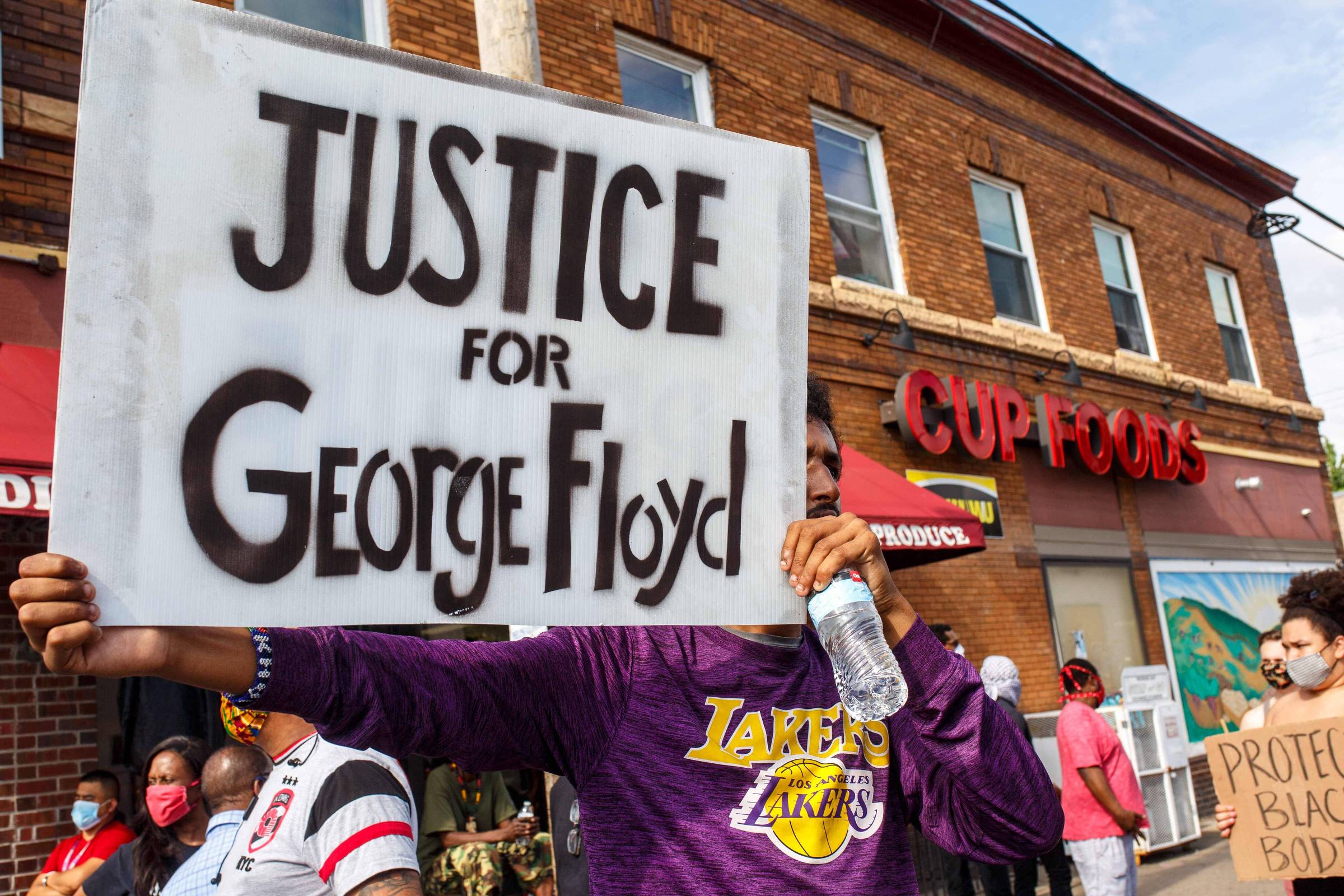 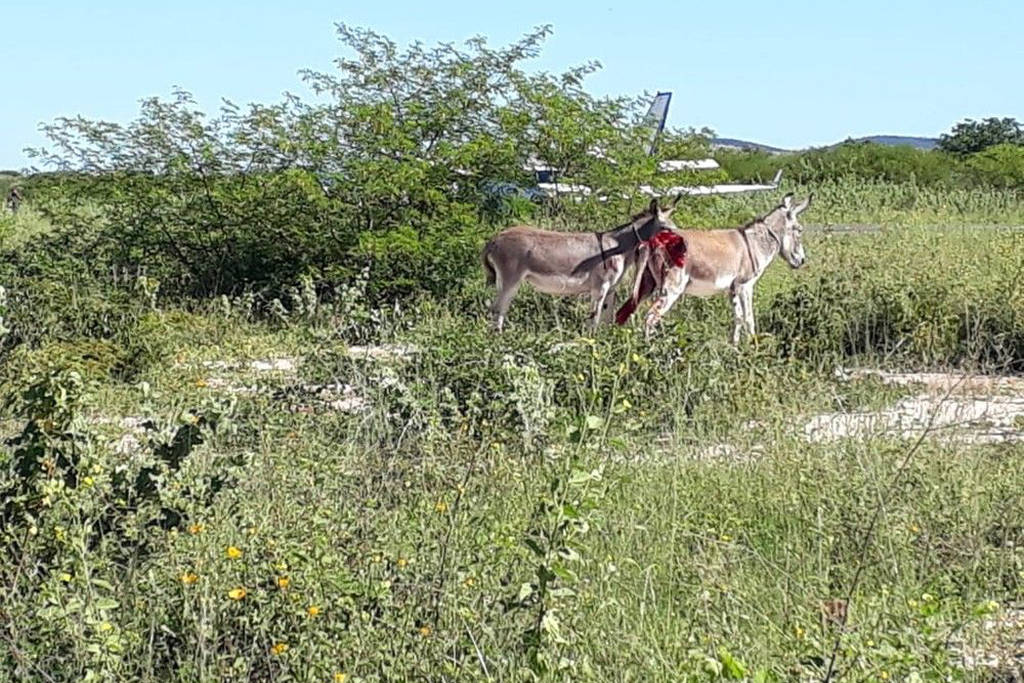