Russian proxies in occupied Ukrainian territories are knocking on residents’ doors and pressuring them to vote to formally join Russia, a Ukrainian official said Friday.

Russia-occupied areas of Ukraine’s Zaporizhzhia and Kherson regions, along with the breakaway Donetsk and Luhansk people’s republics, are staging referendums from Sept. 23-27 that will decide whether they will be annexed by Russia.

“When a person checks ‘NO’ on the ‘ballot’ it is recorded in a ‘notebook’,” the Luhansk region’s Ukrainian Governor Serhiy Haidai wrote on his Telegram channel of the Russian proxies’ election visits.

Haidai added that the Russian proxies are accompanied by armed men on their door-to-door visits.

Kyiv and its Western allies have decried the referendum votes as a “sham” and an unlawful land grab by Moscow.

The majority of referendum voting will be conducted at homes “as a security measure,” the Russian state-run RIA Novosti news agency reported.

Rallies in support of the ongoing referendums are being held in several Russian cities, media reportedwith state employees, students and political activists reportedly being transported to the events.

The referendums were announced a day before President Vladimir Putin declared a “partial” mobilization of Russia’s military reservists, a move aimed at bolstering Moscow’s flagging manpower in its seven-month invasion of Ukraine.

The vice spokesperson of Russia’s Federal Council said earlier that any attack on Russia-occupied territories of Ukraine during and after the referendums would be viewed as an attack on Russia itself. 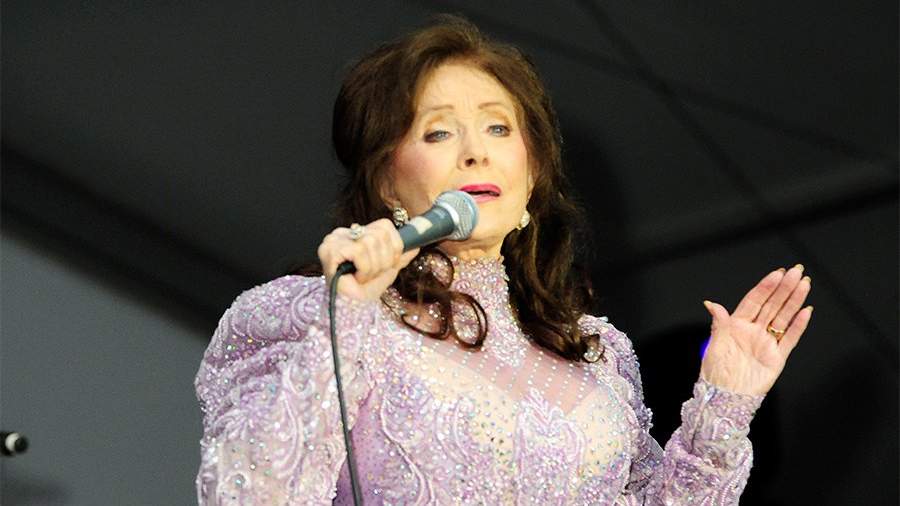 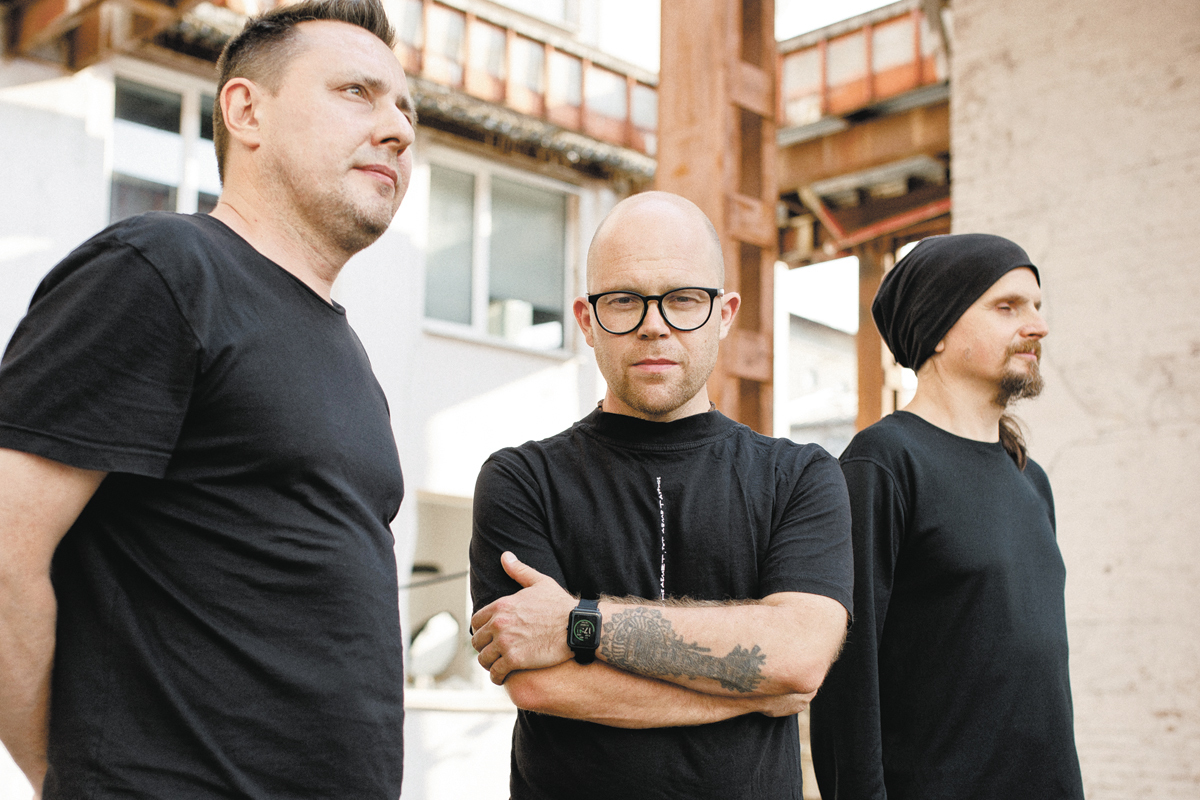 Marina Tsvetaeva was rated as the hip-hoper of her time 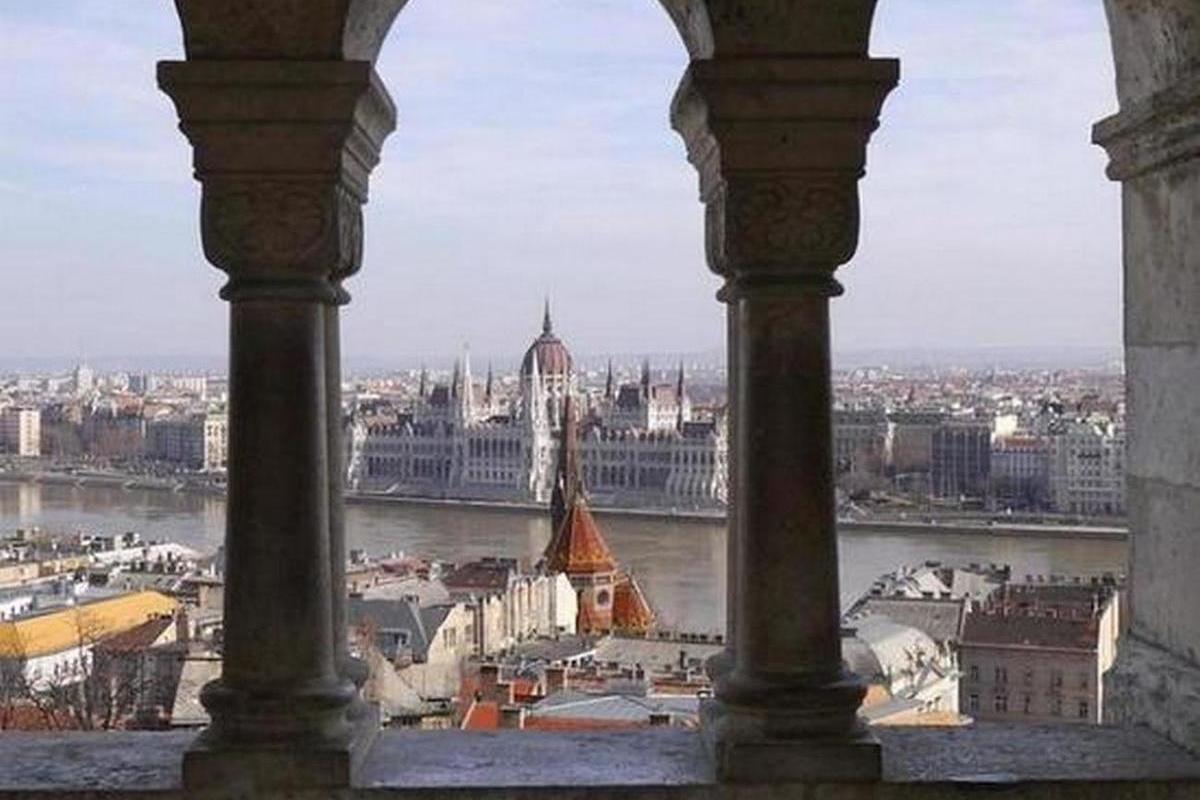