The special representative of the President of Azerbaijan for Aghdam, Emin Huseynov, said this to Trend on Wednesday.

According to him, when it is said that “the Armenians have turned Aghdam into ruins,” it is not only about the usual destruction of houses and buildings.

“They tried to erase our history, the traces of our culture. During the Soviet era, Agdam was a beautiful city and industrial area with great potential from an economic point of view. There were 17 enterprises in the city, and one of them even produced devices for the space industry of the Soviet Union.

At the same time, Agdam was the center of mugham. The region has brought up many outstanding mugham masters. We have preserved this legacy. The residents of Aghdam, who come here and see these ruins, break their hearts, but they are proud that our lands have been liberated from occupation, ”Emin Huseynov said. 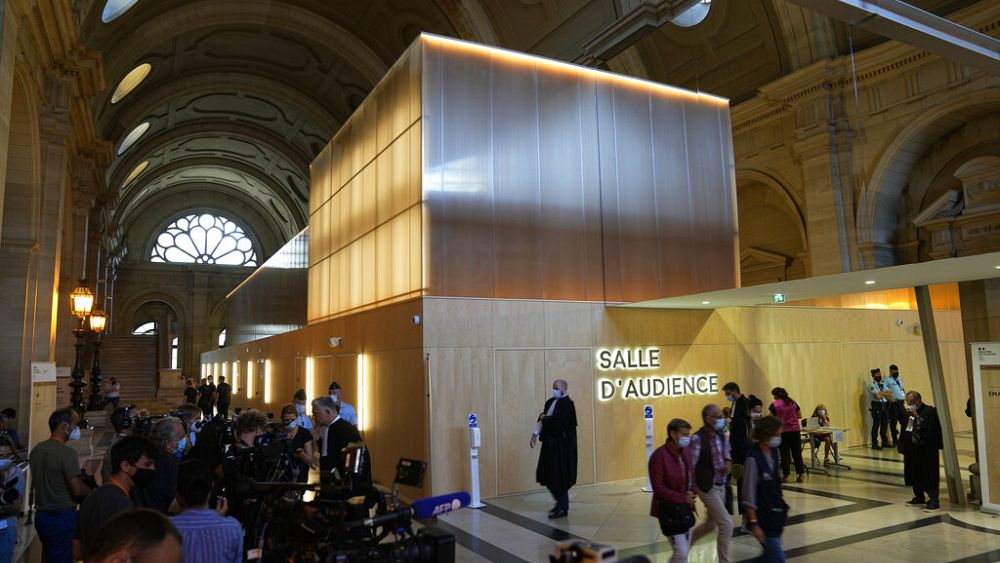 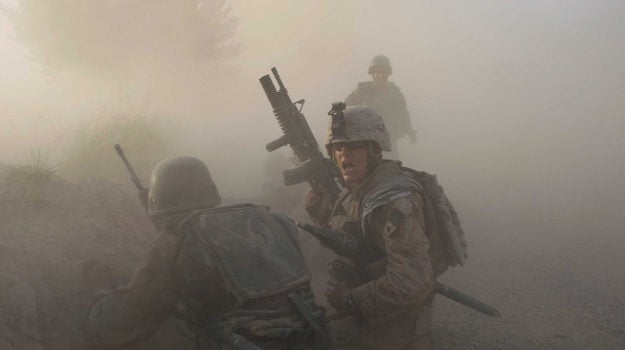