Israeli media said that the police arrested today, Wednesday, a Jew suspected of being linked to the stabbing of a Palestinian to death in the occupied West Bank.


Witnesses said that the victim, Ali Hassan Harb, was stabbed yesterday, Tuesday, while Palestinians were trying to drive a group of settlers from their land.

The Palestinian Ministry of Health said that a settler had stabbed Harb in the heart.

An Israeli police spokesman initially said it was not clear who killed Harb, and that police were investigating the incident.

Hundreds of Palestinians participated in Harb’s funeral in the Palestinian town of Iskaka, near Salfit in the northern West Bank, today, Wednesday.

About 600,000 Israelis live in settlements in the West Bank and East Jerusalem, lands captured by Israel in the 1967 Middle East war.

Most countries consider Israeli settlements illegal under international law, but Israel rejects this.

The United Nations Special Coordinator for the Middle East Peace Process, Tor Wencesland, condemned the attack in a tweet.

“The perpetrators of this violence must be held accountable and brought to justice swiftly,” Wencesland wrote. 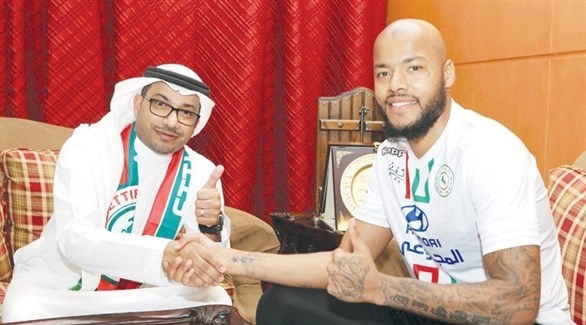 The Saudi agreement announces the departure of Rais Mbolhi and Kish