Carl Schorske—the famed author of the Pulitzer Prize–winning 1979 Fin-de-Siècle Vienna: Politics and Culture—rejected merely thinking about history. Instead, he argued for something else. “Thinking with history,” Schorske explained in 1998, “implies the employment of the materials of the past and the configurations in which we organize and comprehend them to orient ourselves in the living present.”

It is no surprise, then, that Fin-de-Siècle Vienna is not a conventional historical narrative. Rather, Schorske captured a moment: roughly a quarter century of creativity that ended with World War I, situated in a particular place. Vienna at that moment would be one of the key sites that would jolt Western art and culture forward into high modernity. 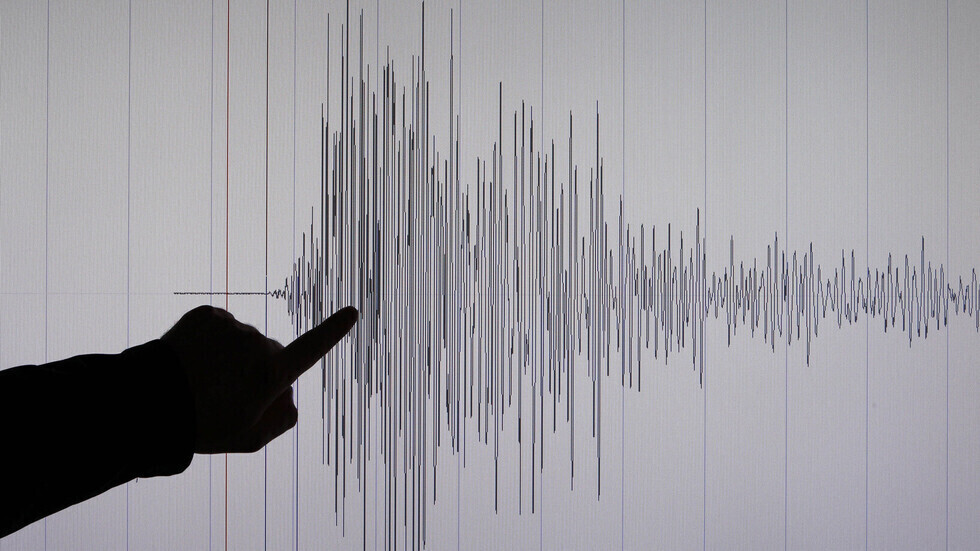 Egypt.. A statement from the National Institute for Astronomical Research, commenting on the earthquake felt by the residents of Cairo

Including America and France.. Turkey summons the ambassadors of 10 countries it has