Angela Merkel is about to hand over the post of Chancellor of Germany. It is an event whose importance goes beyond her country and the European Union itself: having been the youngest personality to reach such a post, Merkel, with her rational and modest style of government, became, in the 16 years she was in the power, the strongest and most constant world reference for freedom, democracy and civility.

Its political protagonism was solidified in the Christian Democratic Union (CDU), the party that represents, in Germany, the international political movement of Christian democracy, which emerged in the mid-19th century in Europe, from associations of Christians, workers and charities . Merkel’s party still has a strong reference in Konrad Adenauer, chancellor who was the main architect of the uprising of Germany in the post-war period.

Christian Democracy was inspired by the social ethics of the churches — significantly influenced by Leo 13’s encyclical Rerum Novarum — and by the liberal tradition of the Enlightenment, based on the Christian conception of man according to which, unlike the collectivist postulates, man it is not thought of from a social class, but from its unique and inalienable individuality and dignity.

The CDU distances itself from the intolerant and uncivilized reactionaries, cultists of hatred and violence that, in Germany, are represented by the AfD, whose vice-president was recently welcomed here by the Pocketnarist authorities.

During the 2015 migration crisis, Merkel stood up to the extremists resolutely. It would be convenient to respond to the growing xenophobic outcry. The chancellor, however, decided to welcome the refugees. He withstood immense pressure, making a phrase of courage and hope iconic: Wir schaffen das. Fearlessly, she followed the Christian humanitarian principle already absorbed in the best democratic tradition: democracy that we must preserve, always improving. We will make it. 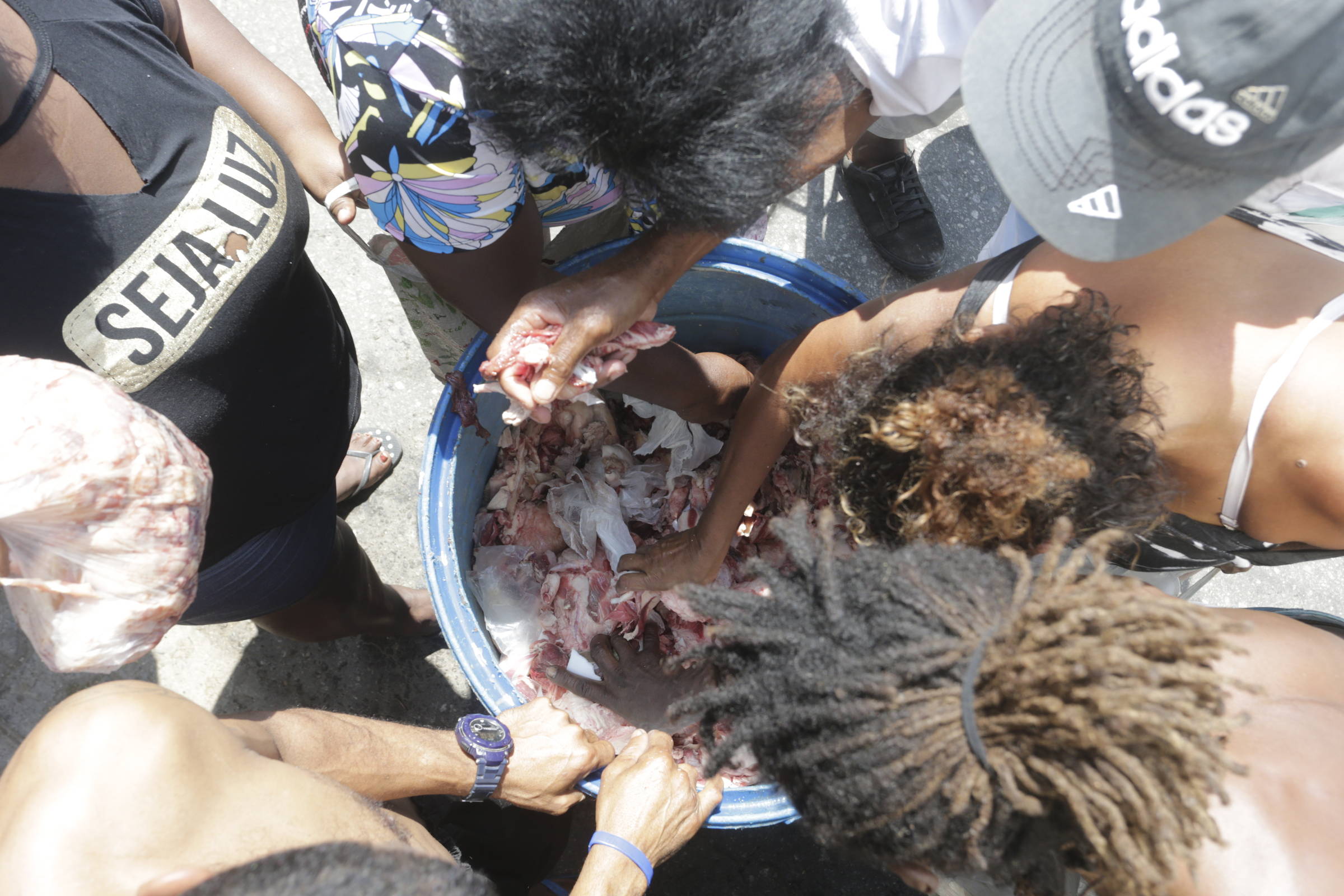 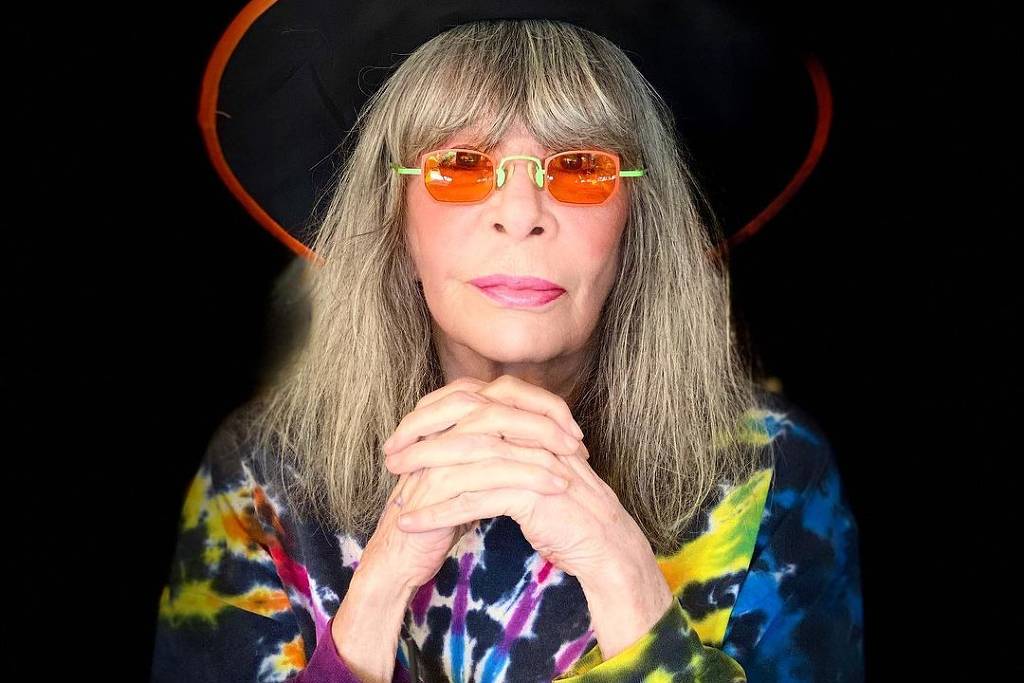