short link
Facebook Twitter LinkedIn WhatsApp Telegram Share via Email
The amount of treated sewage water in 2020 in the Kingdom’s regions amounted to 1,863,468.445 billion m3, while the number of wastewater treatment plants reached 116, and the city of Riyadh topped the most treated quantity with 537.758 million m3, and Asir topped the most treatment plants with 19 treatment plants, which exceeded The stations of 5 combined regions represented in: the governorates of Makkah Al-Mukarramah, Al-Jawf, Najran, Hail, and the Northern Borders.

116 treatment plants in the Kingdom’s regions

The city of Riyadh is the most processed quantity

The remaining governorates of the Makkah region: 1 Putin draws a red line for Tehran, Bennett will try to leverage it – Israel News 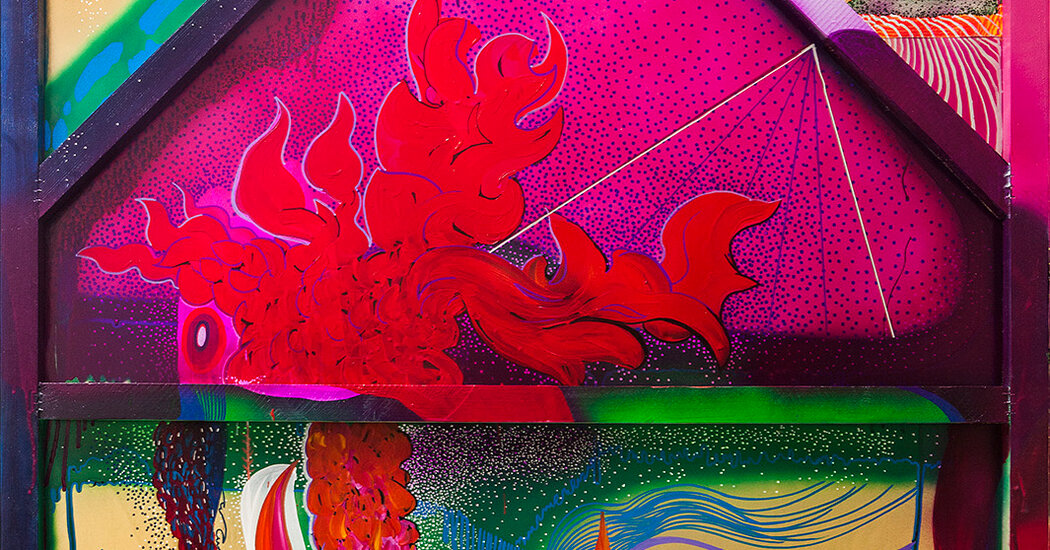