British citizen Eden Aslin, sentenced to death in the Donetsk People’s Republic for participating in hostilities as part of the Ukrainian armed formations as a mercenary, called his mother and said goodbye to her. As his lawyer told TASS on Thursday Pavel KosovanAslin’s family hopes that the UK will appeal to the DPR for clemency.

“He has a decadent mood, disappointment that he can stay alive, that he will be executed. My client believes that he has little chance of surviving, which he told his mother in a telephone conversation, – said the source of the agency. “The family hopes that the country will turn to the leadership of the republic, but we hear only unfounded statements from the UK.”

According to the lawyer, he contacted the defendant’s mother the day before and told her that he would appeal the death sentence on his own. “Mom applied to the British Foreign Office and is waiting for a decision that they will help her son,” the lawyer said. At present, “neither to the court nor to the state authorities” no one has officially applied from the UK. The family hopes that Britain will intervene in the situation with their subject.

On June 9, a DPR court sentenced Aiden Aslin, Sean Pinner and Saadoun Brahim to death on charges of participating in hostilities as part of the Ukrainian armed formations as mercenaries. They were taken prisoner in Donbass. According to the testimony, they are involved in the commission of crimes under Part 2 of Art. 34 (commission of crimes by a group of persons), art. 323 (forcible seizure of power or forcible retention of power) and Art. 430 (mercenarism) of the Criminal Code of the DPR. While none of the convicts have appealed against the death sentence, the lawyers are preparing the necessary documents. 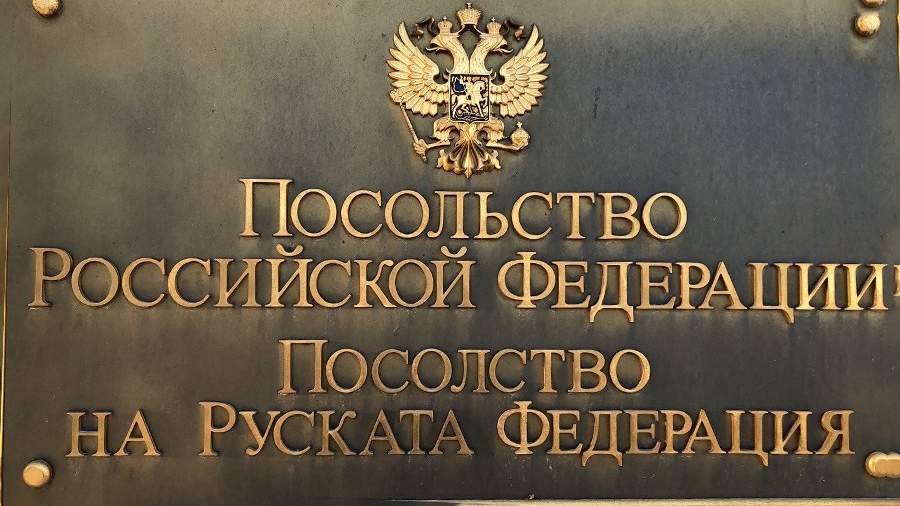 The launch of passenger railway communication between Crimea, Melitopol and Kherson has been postponed 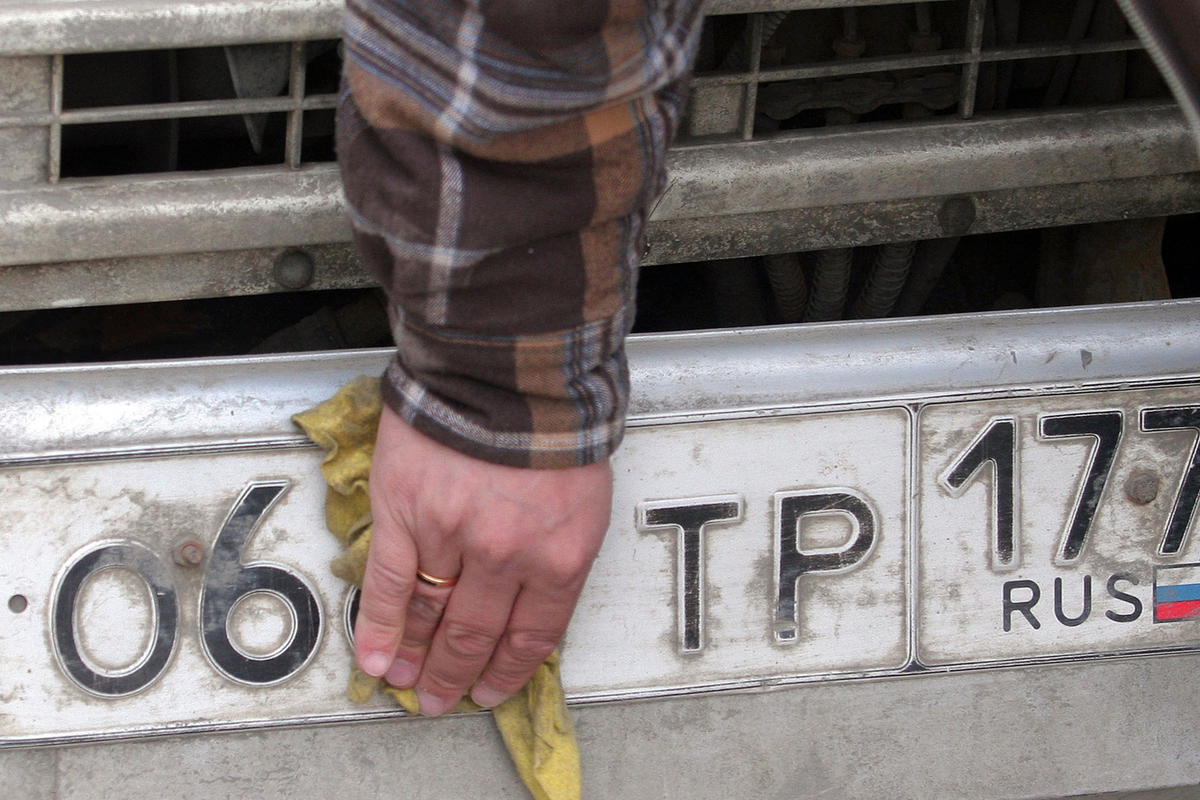 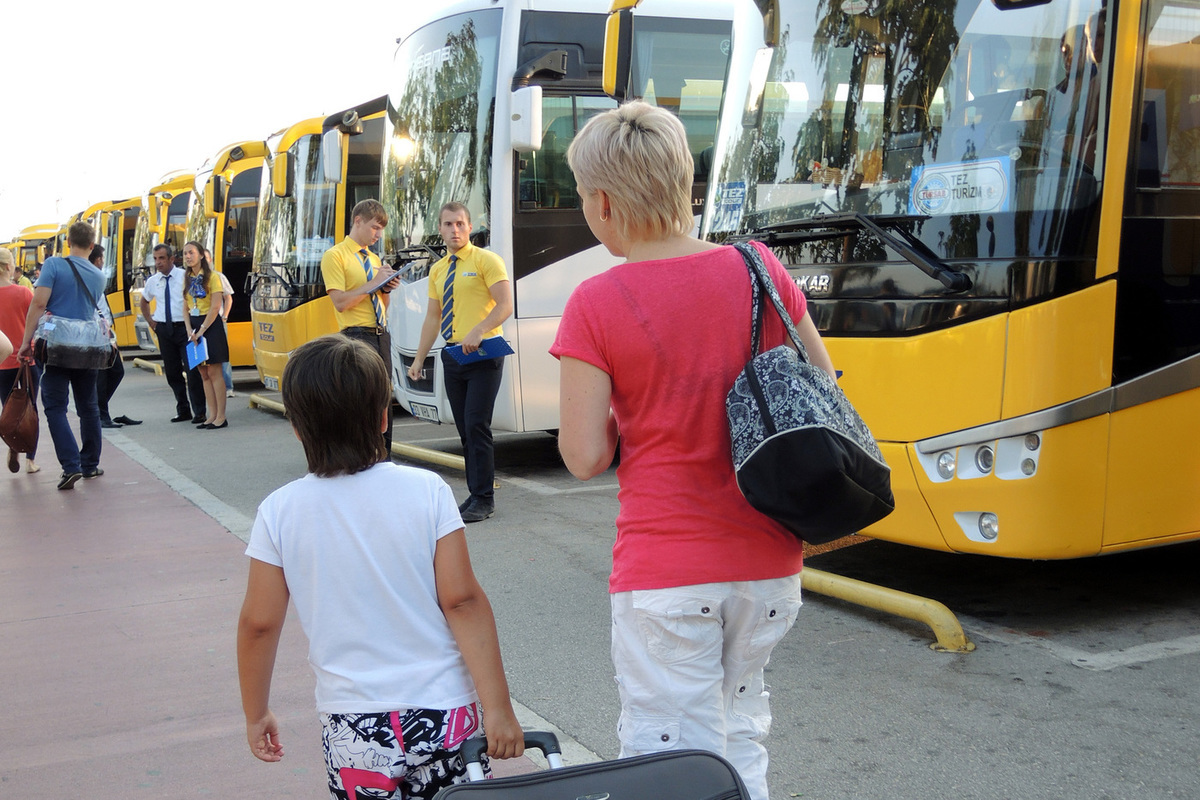 A bus with 29 Russian tourists got into an accident in Mugla, Turkey