Protests broke out in Iran over the death of a young woman who had been arrested by the ‘morality police’ that enforces a strict dress code, local media reported.

At least 50 people have been killed in a crackdown by the Iranian security forces on protests that erupted following the death of Mahsa Amini who had been arrested by the morality police, an NGO said on Friday.

The Oslo-based Iran Human Rights (IHR) NGO said the rise in the toll came after six people were killed by fire from the security forces in the town of Rezvanshahr in the northern Gilan province on Thursday night, with other deaths recorded in Babol and Amol, also in northern Iran.

There had been protests in some 80 cities and other urban centres since the demonstrations started one week ago, it added.

In times of uncertainty you need journalism you can trust. For 14 free days, you can have access to a world of in-depth analyses, investigative journalism, top opinions and a range of features. Journalism strengthens democracy. Invest in the future today. Thereafter you will be billed R75 per month. You can cancel anytime and if you cancel within 14 days you won’t be billed.

Is the Age of Fusion Upon Us? 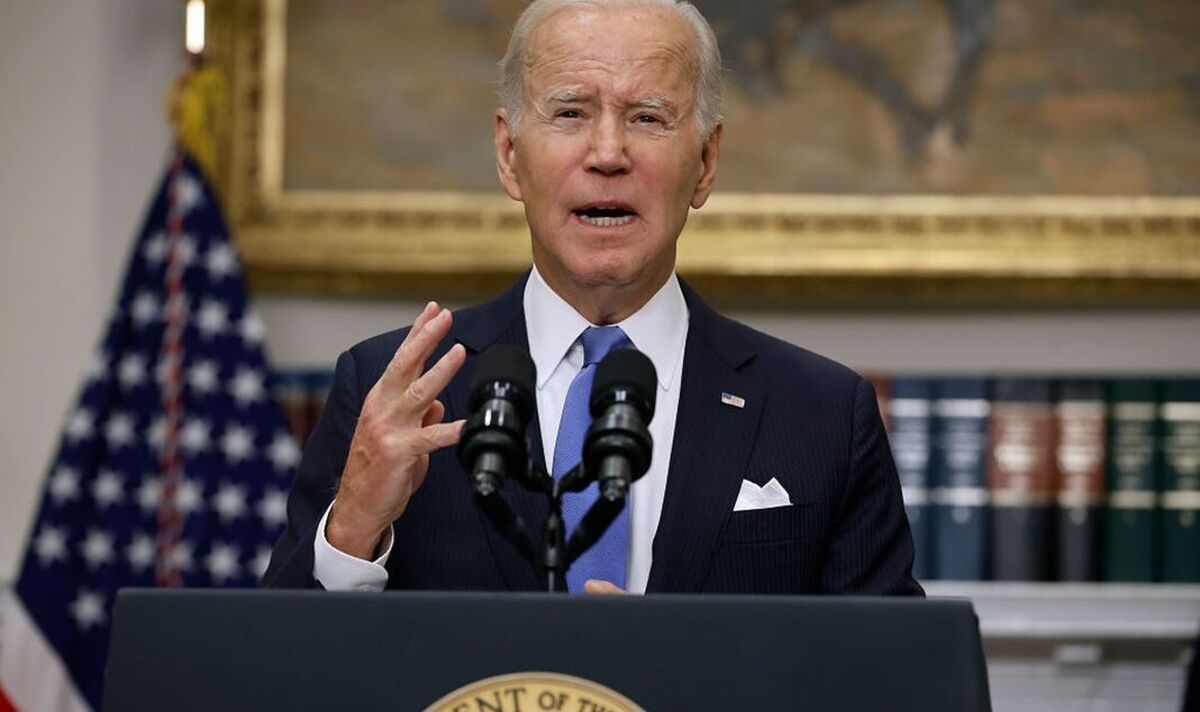