Several people are dead after a boat capsized in Egypt late Monday night.

The sinking took place on Lake Mariout, west of the Mediterranean city of Alexandria. In a live video from the lake broadcast by the city of Alexandria on Facebook Monday night, Governor Mohammed el-Sharif said five bodies had been retrieved from the lake, but that the total number of the missing is unknown. The boat was one of many unlicensed entertainment vessels, he said.

At present, nine people have been confirmed dead, including three children, the Associated Press reported on Tuesday.

An estimated 17 people had been aboard, all from the same family, according to the Egytpian state-owned newspaper Al-Ahram.

Boat tours — including on the famous Nile River — are popular and affordable in Egypt, but the boats are not always safe. Some owners reportedly neglect to acquire licenses to avoid paying fees for violations. 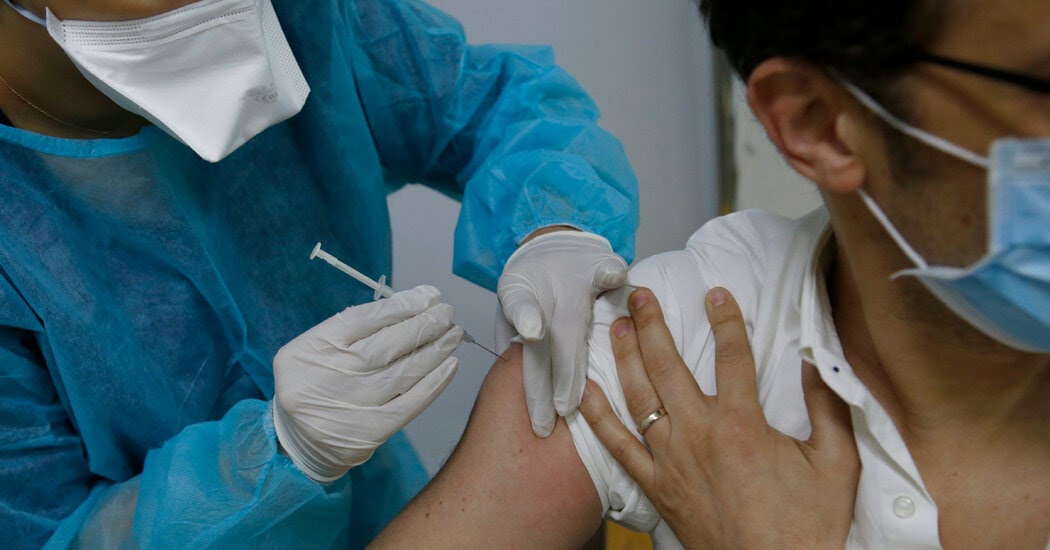 Opinion | The Era of Vaccine Diplomacy Is Here 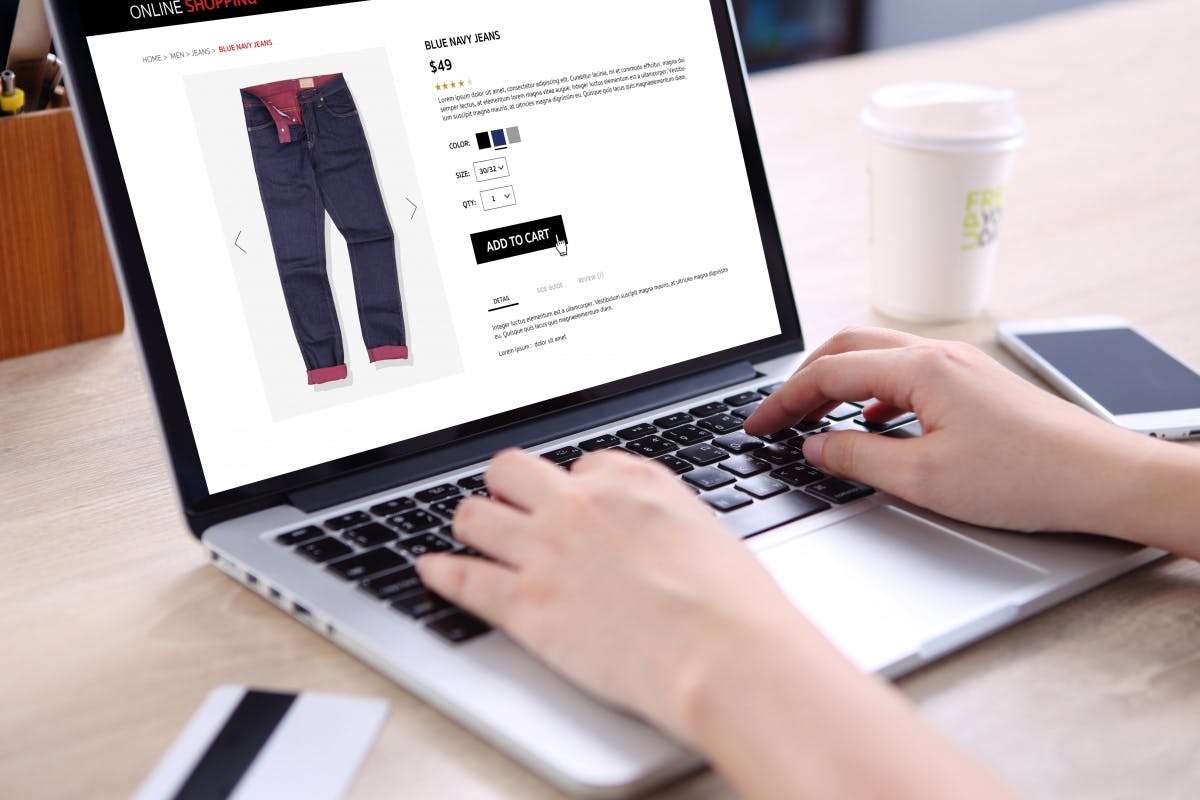 Dynamic pricing: what online retailers need to know about it

There’s only one way Democrats will ever get anything done: ex-Clinton official 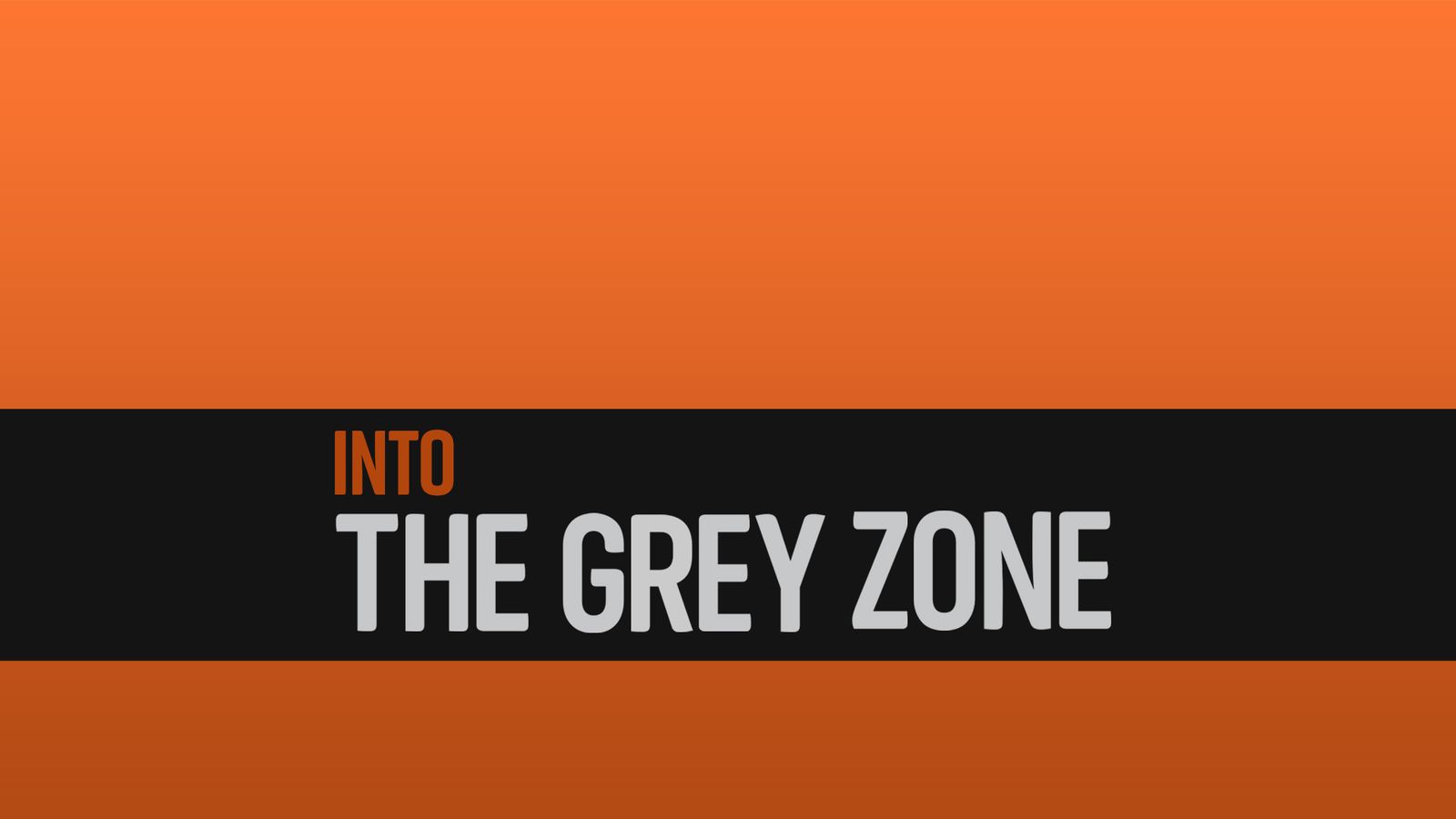