An alleged jihadist attack has seen one person killed and at least four people injured a reported assault on three churches in Algeciras around 7.30pm local time, according to La Palma police. Several suspects, including one assailant, have been arrested after a police raid in San Isidro, La Palma. The person who died is was named locally as Diego Valencia, who was sacristan of the church of La Palma. Another person injured is Father Antonio Rodríguez, parish priest of the chapel of San Isidro and the chapel of Europe.

The parish priest was stabbed and is in a serious condition at the hospital.

According to Spanish media, an assailant broke into the San Insidro church and hit images with a large machete. The priest tried to force him out of the church but was stabbed in the neck by the assailant. Several people were injured in the attack.

Witnesses reportedly said the man entered the church, screaming when the Eucharist was ending at around 7:30pm. He went around the church throwing images, crosses and candles to the ground with his machete and climbed up to the main altar of the church.

National police officers have cordoned off the area and have launched an investigation. Spain’s National Court says it could be a terrorist attack.

READ MORE: At least one dead after churches targeted in horror machete rampage

Sources familiar with the case told the Spanish news agency EFE that one of the assailants is of North African origin and wore a djellaba robe. He was swiftly arrested in the vicinity of the Plaza Alta, in the heart of the city.

Spain’s Interior Ministry issued a statement, saying: “A person has staged a stabbing attack, killing one person and injuring others in the Church of San Lorenzo de Algeciras (Cádiz). The attacker has been arrested and is in the custody of the National Police.”

Police chief Fernando Grande-Marlaska said, “the facts are being investigated and analysed, without it being possible at the moment to determine the nature of the attack.”

Spanish politicians have all condemned the attack in the strongest terms.

Juan Manuel Moreno, president of the Andalucia region, said in a tweet: “Terrible and heartbreaking. A sacristan has been murdered and at least one other priest has been injured in an attack that took place in Algeciras. Prudence, the facts are being investigated. I strongly condemn the crime. Intolerance will never have a place in our society.”

Santiago Abascal, leader of the Spanish far-right Vox party, tweeted: “My deepest condolences to the victim’s family and friends. Some open their doors to them, others finance them and the people suffer from them. We cannot tolerate the advance of Islamism on our soil.”

Inés Arrimadas, the spokesperson for the centre-right party Ciudadanos, said: “An undesirable fanatic has killed a sacristan and injured several other people in churches in Algeciras. Barbarism acting against a free society. My sympathy to the family of the victim and my wish to see the murderer punished to the full extent of the law.”

Alberto Núñez Feijóo, leader of the conservative People’s Party, joined the chorus of condemnation, saying: “Dismayed by the attacks committed this afternoon in Algeciras.My condolences to the family of the deceased sacristan and my wishes for a speedy recovery to the injured.” 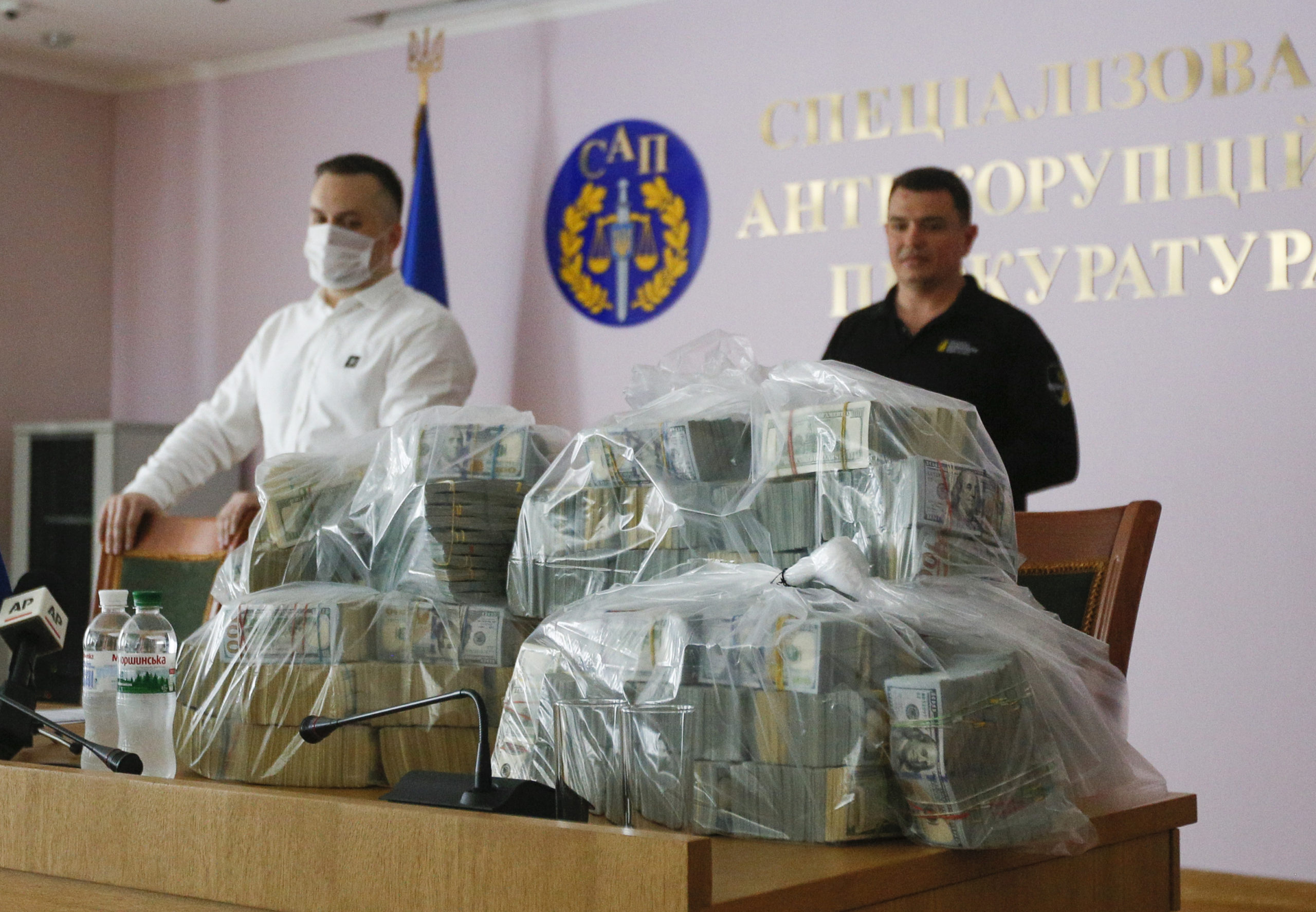 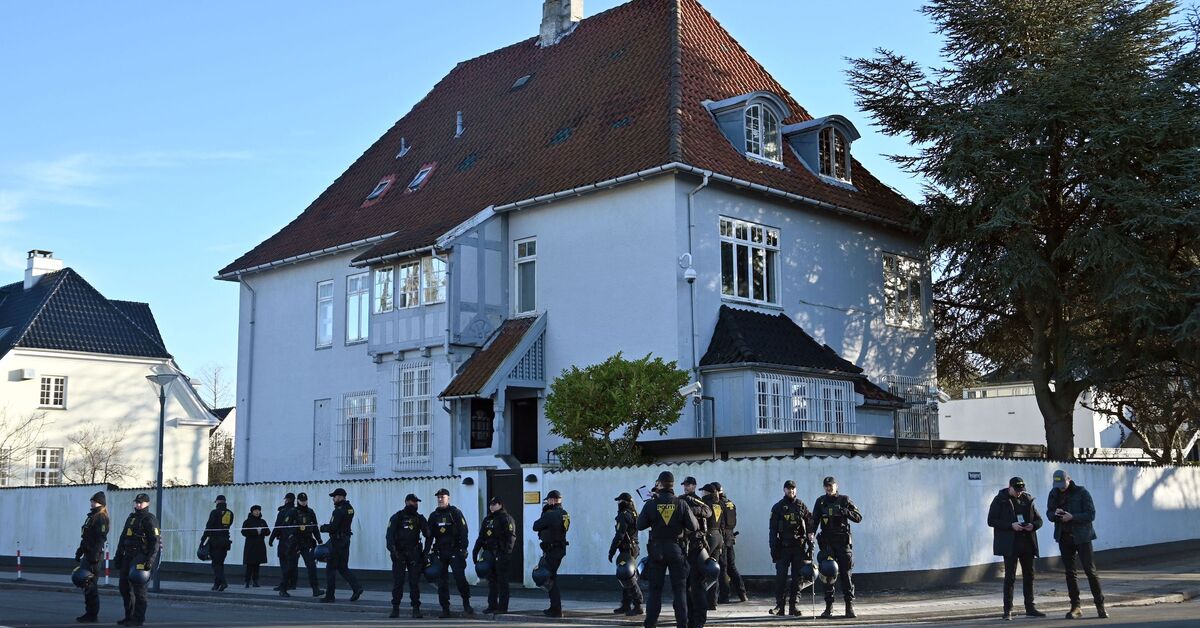