«Guide» French soldiers, driver or member of operations to extract Tutsi survivors by the French army? The Paris Assize Court tried Thursday evening to shed light on the alleged role within the Turquoise force of a Franco-Rwandan, tried for complicity in genocide. Claude Muhayimana, who in 1994 was a driver and employee of a hotel in Kibuye (western Rwanda), has been on trial since Monday in Paris for “complicity” of genocide and crimes against humanity during the genocide targeting the Tutsi minority, orchestrated by the extremist Hutu regime and which killed more than 800,000 from April to July 1994.

Read alsoEnd of the run for Kabuga, financier of the Tutsi genocide

He is accused of having “Knowingly helped and assisted” soldiers and militiamen by repeatedly ensuring their transport to the sites of massacres. After the genocide, Claude Muhayimana, who is of Hutu origin, saying he was threatened by the new Rwandan authorities, fled to Zaire in 1995, lived in exile in Kenya, before arriving in France in 2001. In his request for political asylum, he claimed to have been threatened in Rwanda for having worked with French troops in the controversial military-humanitarian operation Turquoise, launched by France – under a UN mandate – in June 1994 and aimed at “Put an end to the massacres”.

His asylum request was rejected and he will finally obtain French nationality in 2010. On Tuesday, in his personality questioning before the court, he reiterated that he had been arrested several times after the genocide by the new authorities of the Rwandan Patriotic Front (RPF, majority Tutsi, who ended the genocide and power in Kigali since 1994) and mistreated because of his work “With the French”. He claimed to have collaborated as «guide» with the French army, in particular to indicate them routes and the topography of the places. “All the time, we went looking for survivors in parishes and other sectors”, he added.

Thursday evening, the hearing of General Patrice Sartre, 74, commander of the RICM (marine tank infantry regiment) within Turquoise and present in Rwanda from June 22 to the end of August 1994, was eagerly awaited and lasted several hours. . The retired officer, suit and black tie and pen in hand, confirmed that he was contacted more than 15 years ago by Claude Muhayimana, who claimed to be “Threatened with being returned to Rwanda”. “During Operation Turquoise, Claude Muhayimana was one of the Rwandans who collaborated with the French army, as far as I can remember”, said the general. “I had no memory of Claude Muhayimana like that, except his head; it was someone I remembered seeing ”, he said, adding: “I think he was used at the very beginning of our presence, when we knew we needed a relay to stop the massacres” and “When we toured the churches”.

“I remember that Claude Muhayimana was part of this process”, he said. “Regarding (Claude Muhayimana’s job as) driver, I have considered it, but I have not been able to establish it”, continued the general, also adding that he “Was quite possible within ten days of our arrival” that Claude Muhayimana «guided us to survivors ”, but that he had none “No personal memory”. After a first letter from Claude Muhiyamana asking him to support his asylum request, General Sartre wrote in March 2004 to the director of the French Office for the Protection of Refugees and Stateless Persons (Ofprah) then in 2006 to a prefect, specifying that the facts alleged against the accused today were “Then unknown”.

Read alsoRwanda: the heavy legacy of Mitterrand encumbers the socialists

The general admitted not having checked the “Reality of threats” in Rwanda against Claude Muhayimana. “But given the hostility shown by France towards the RPF before, during and after the genocide, the risk was quite possible.” “It seemed to me that it was a duty that someone does not risk his life because he had served us (…) I was not interested in his fate … maybe I was wrong in view of what is happening today ”, he said about the accused, who remained impassive in the courtroom. The general described his mission in Rwanda as “One of the most difficult moments of (his) life”. «What I experienced in Rwanda is something appalling, because all of a sudden we discovered that people we trusted, the government of Rwanda and the Hutu community that supported it, had massacred another. part of the population which at no time was in a position to defend itself ”. 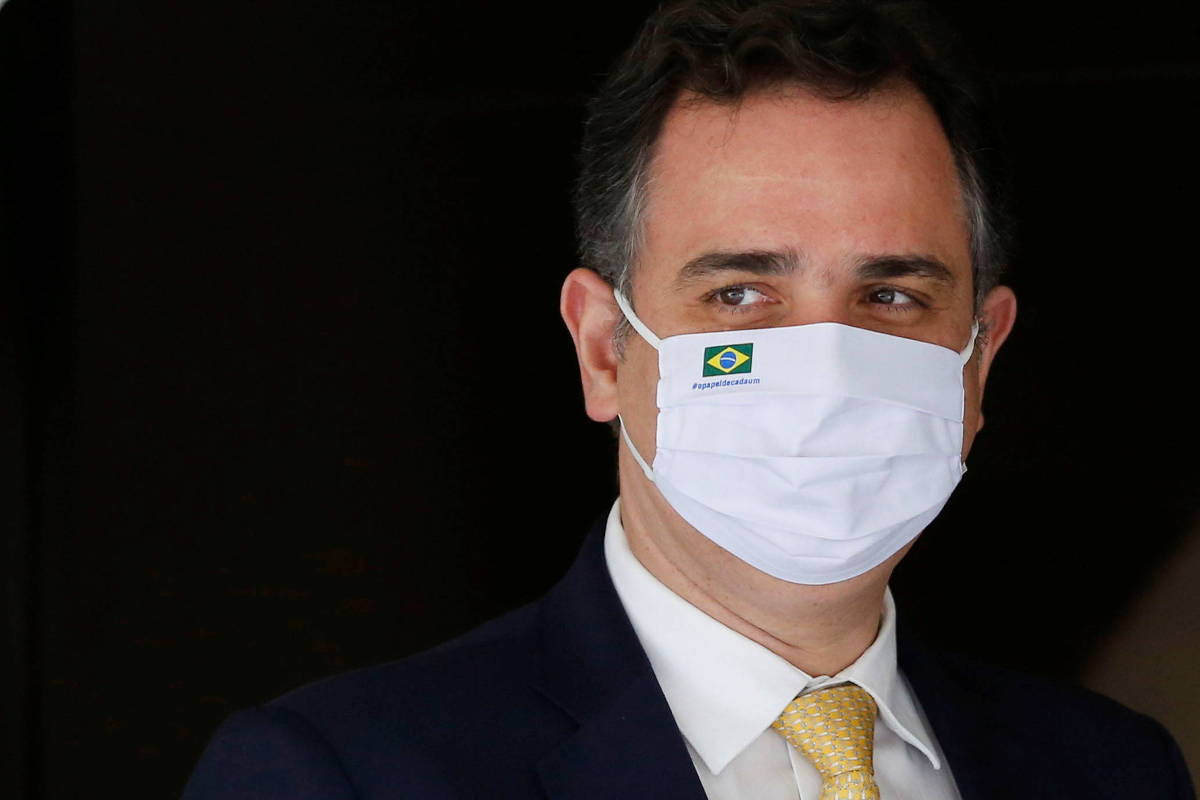 Pacheco, Gleisi, Kassab and Freixo confirm their presence at a group of lawyers dinner – 12/08/2021 – Mônica Bergamo