Armenian Prime Minister Nikol Pashinyan on Thursday (September 22) accused Azerbaijan of having committed “unspeakable atrocities” a week after fierce fighting between the two rival countries, notably evoking the mutilation of bodies. “There is evidence of cases of torture, mutilation of captured or already dead soldiers, extrajudicial killings and ill-treatment of prisoners of war, as well as degrading treatment of bodies”, affirmed the Prime Minister before the General Assembly of the UN which is being held this week in New York. He clarified that “the body of a military woman had been mutilated and taken on video by Azerbaijani soldiers”.

Present in the room, Azerbaijani Foreign Minister Djeyhoun Bairamov, who is to address the assembly this weekend, listened impassively. Deadly clashes, killing nearly 300 people, broke out on September 13 on the border between the two countries, which mutually blame each other for the fighting, the most violent since the war in 2020. Calm has returned in recent days, but the situation remains tense between the rival former Soviet republics.

The Armenian prime minister also accused Baku of bombing civilian infrastructure, forcing the displacement of more than 7,600 people, in violation of “Sovereignty and Territorial Integrity of Armenia”.

the difficult balance of family carers 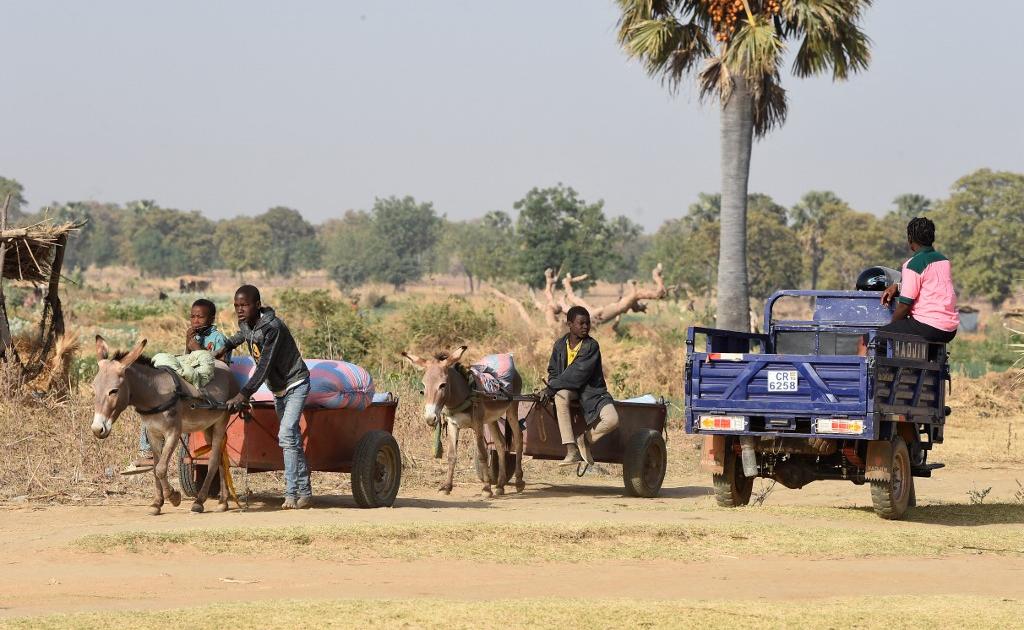 a “ten dead” in a jihadist attack 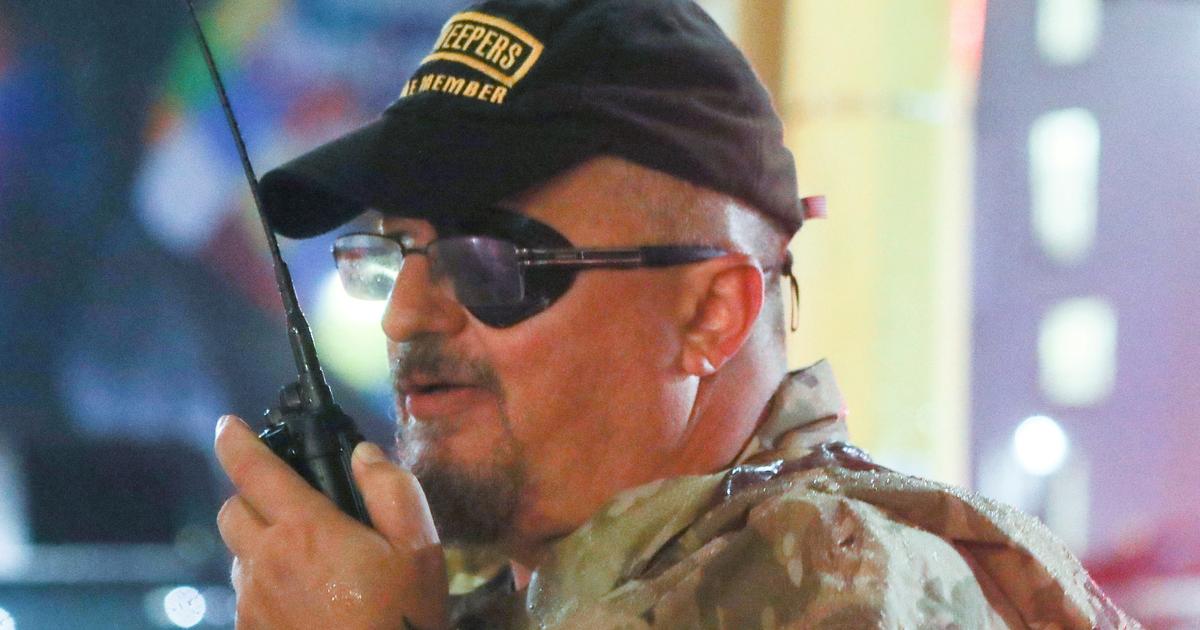