Operário-PR announced this Wednesday afternoon the hiring of striker Giovani Albuquerque on loan. The 20-year-old athlete, who belongs to Atlético-MG, signed a contract valid until the end of 2022.

This year, the player was defending the colors of Mirassol. In 14 games played, scored three goals in Serie C of the Brasileirão. For the Under-20 team of Galo, he was champion of the 2020 Brazilian Championship.

At the moment, Operário-PR is in 10th place in Serie B, with 34 points, ten less than CRB, the first team in the G4. 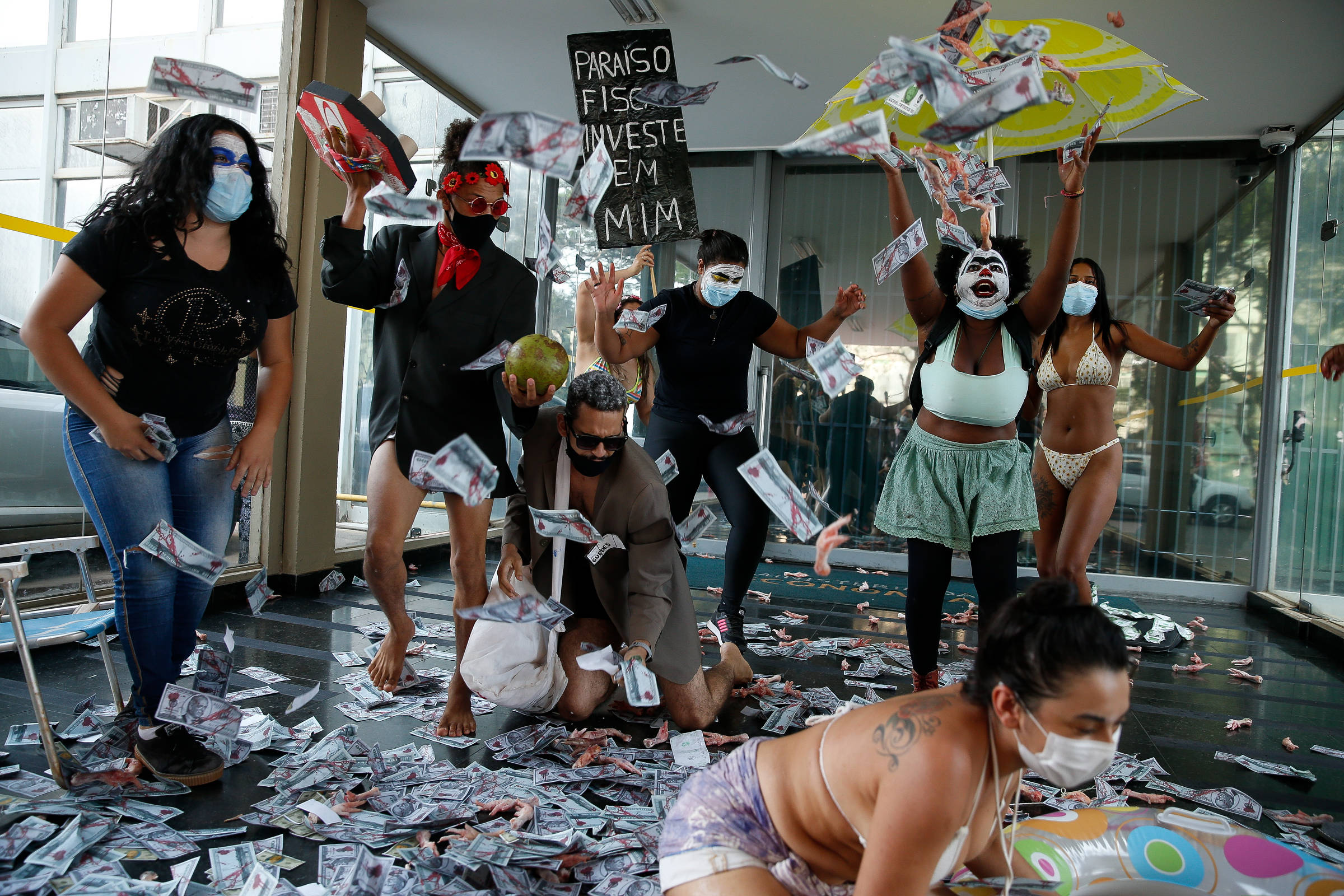 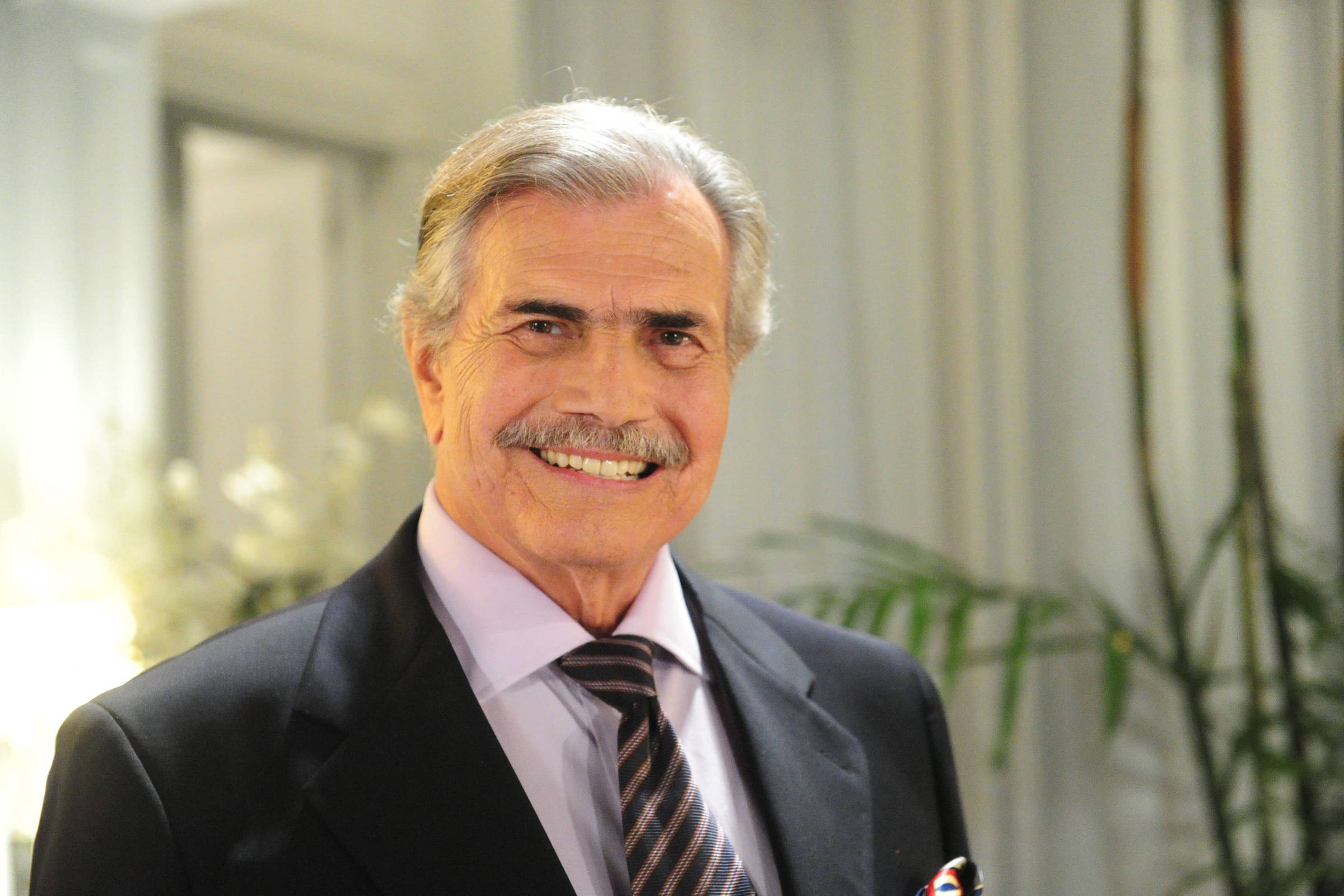 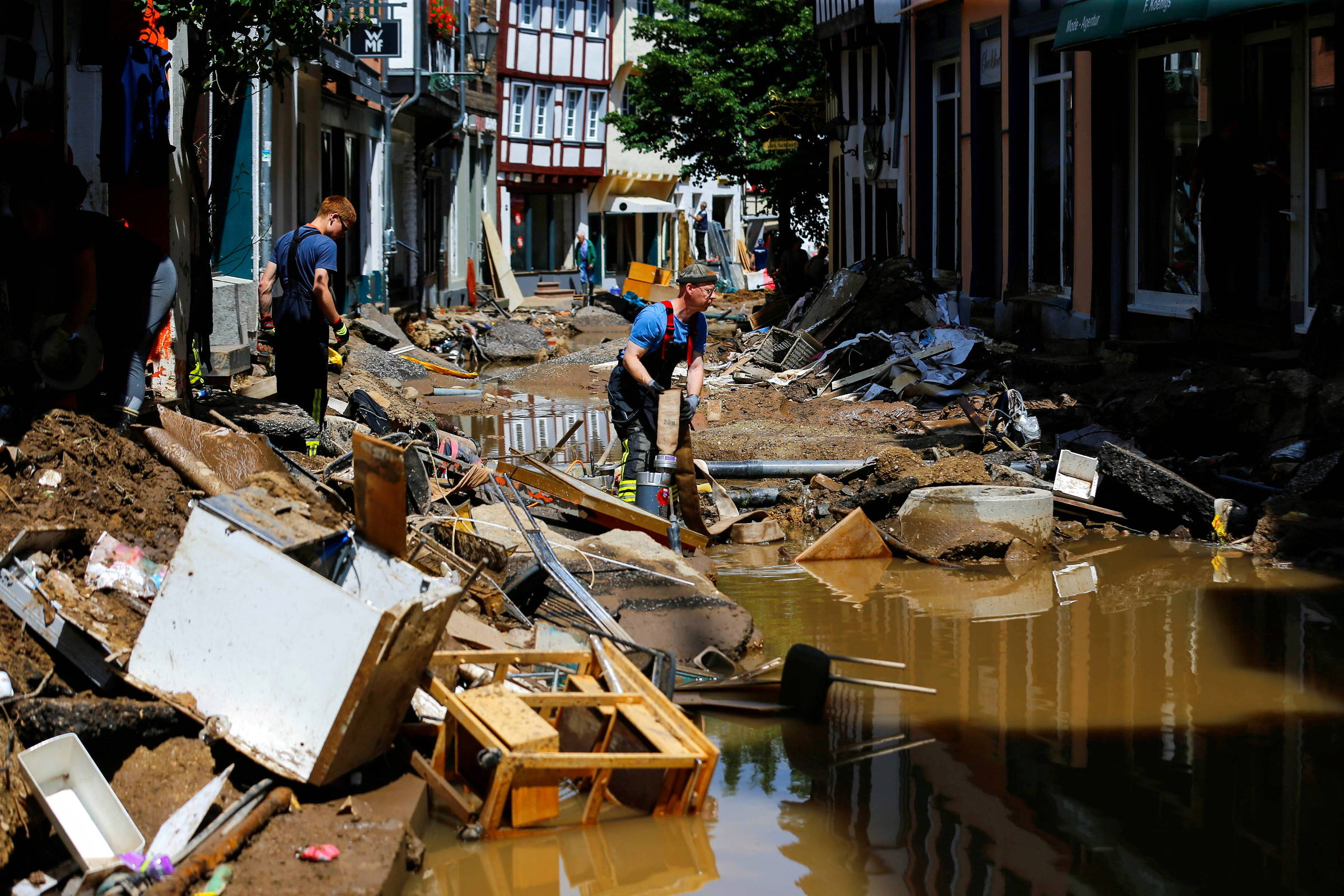