The proposal presented by deputy Kim Kataguiri (DEM-SP) in an amendment to the Provisional Measure signed in August that allows the direct sale of ethanol between plants and service stations.

Eusébio Neto, president of Fenepospetro (National Federation of Employees at Fuel and Oil Derivative Stations), met this Tuesday (14) with the deputy and other union leaders in Brasília to discuss the matter.

“We have a high rate of unemployment and this measure threatens the service of 500 thousand workers in the sector”, says Neto.

The entities also argue that the dismissal of gas station attendants can bring risks to the safety of consumers at service stations. Neto says that the professionals are trained to perform the function and learn to avoid fire.

He also claims that automation can harm small and medium-sized gas station owners who will find it more difficult to invest in pump upgrades.

Neto assesses that the meeting with Kataguiri was positive because the entities were able to expose the arguments against the measure. The deputy and union members are also planning a new meeting with companies in the sector.

“We were thinking of some transition together, something like five years for gas station attendants to qualify, and then abolishing the law,” says Kataguiri. 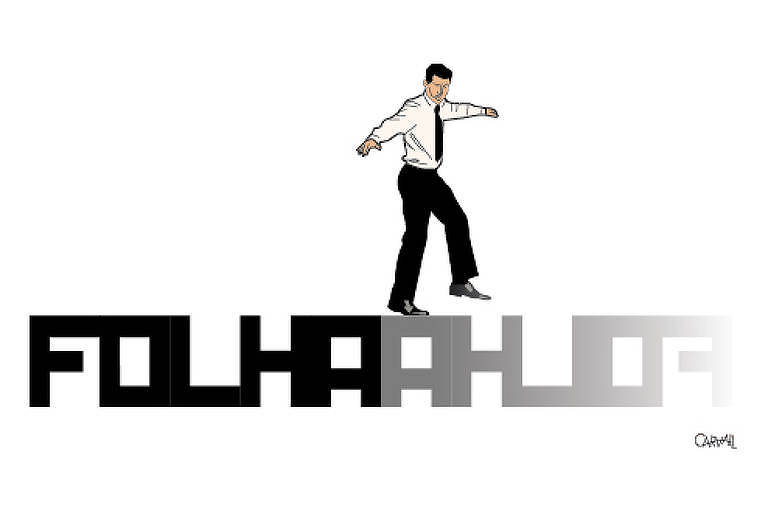 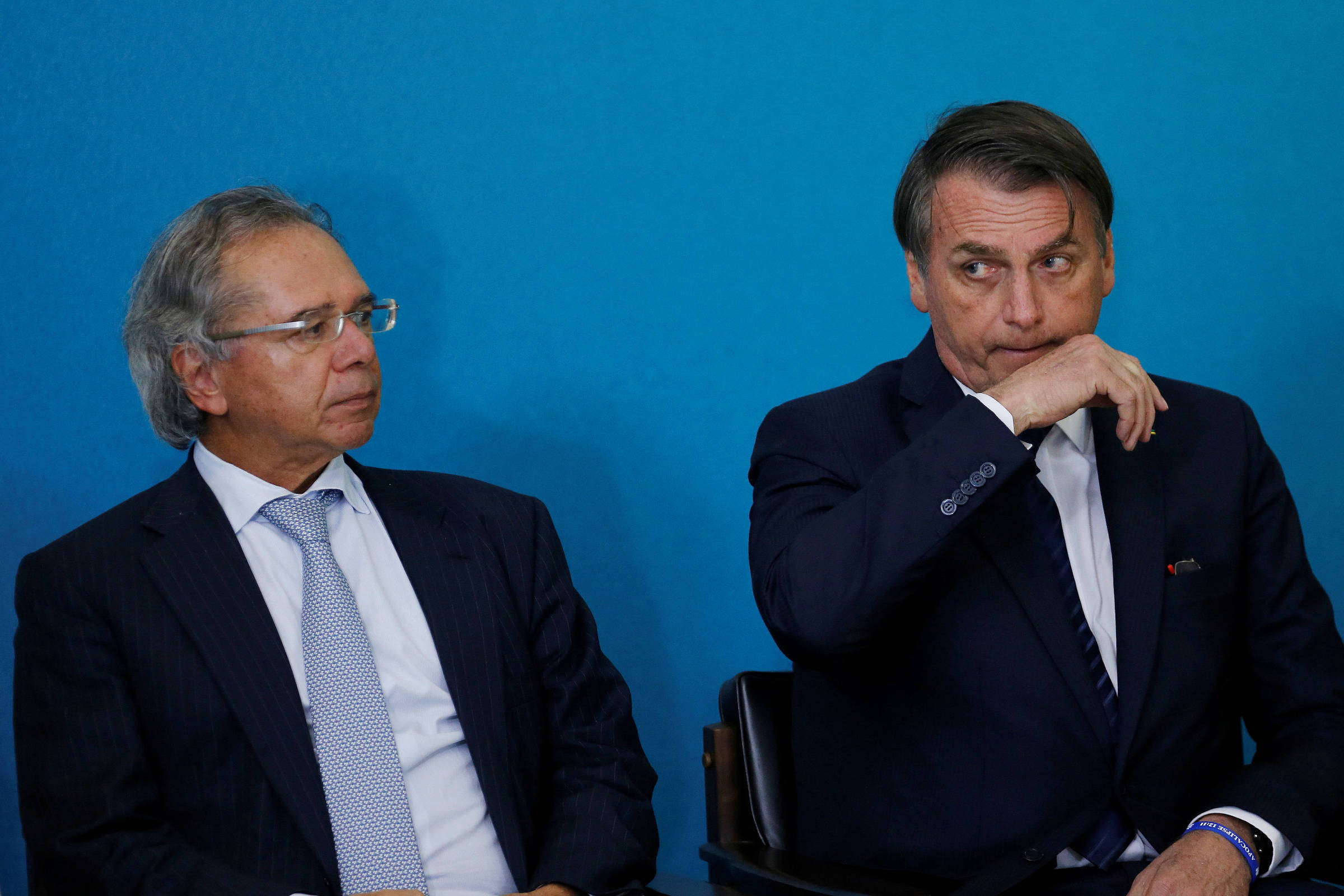