The UK announced a new defence partnership with the US and Australia as Western allies look to keep a check on China’s growing power in the Indo-Pacific. In a joint statement on Wednesday evening, Prime Minister Boris Johnson, US President Joe Biden and Australian Prime Minister Scott Morrison confirmed the creation of a “new trilateral defence partnership”. Conservative MP Steve Baker explained it shows off Britain’s opportunities outside of the EU.

Speaking to GB News, Mr Baker said: “I think this does show the whole world that we are capable of standing on our own two feet outside of the European Union and dealing as sovereign equals and I’m very pleased to see it becoming equal.” 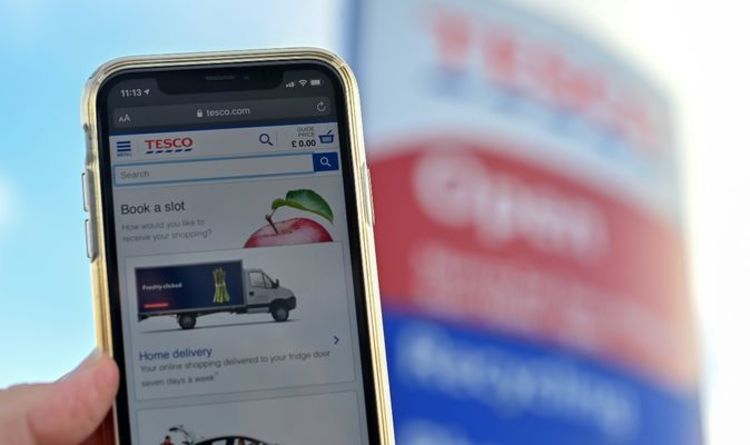