Australia is facing a critical shortage of rapid antigen tests as waiting times blow out at PCR testing clinics.

It comes after Prime Minister Scott Morrison ruled out making the tests free despite reports of price gouging increasing.

More than 20 complaints have been made to the New South Wales Department of Fair Trading.

Victoria’s Health Minister Martin Foley was forced to apologise as the rollout of rapid tests to vulnerable Victorians was delayed by at least a week.

In Sydney – 28 privately run PCR testing clinics have closed “until further notice” as staff work to clear a backlog of tests. 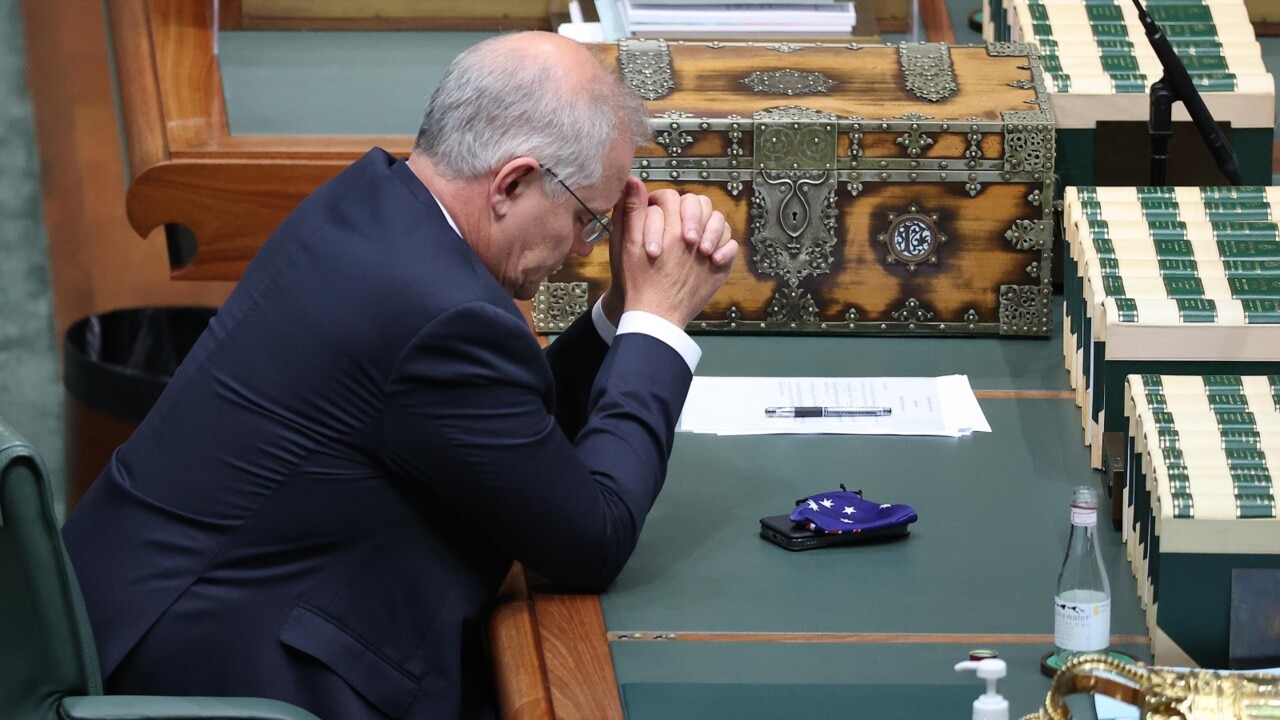 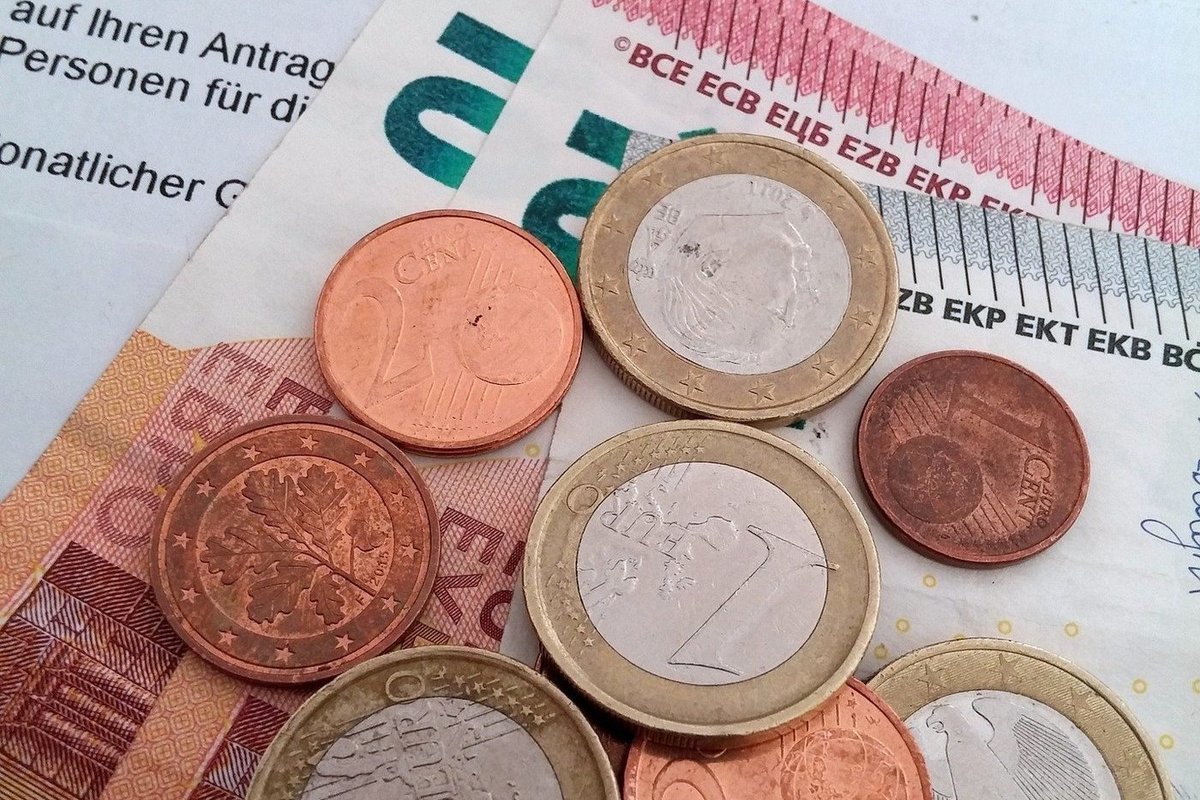 Germany: Authorities plan another payment for children – who is eligible to receive money 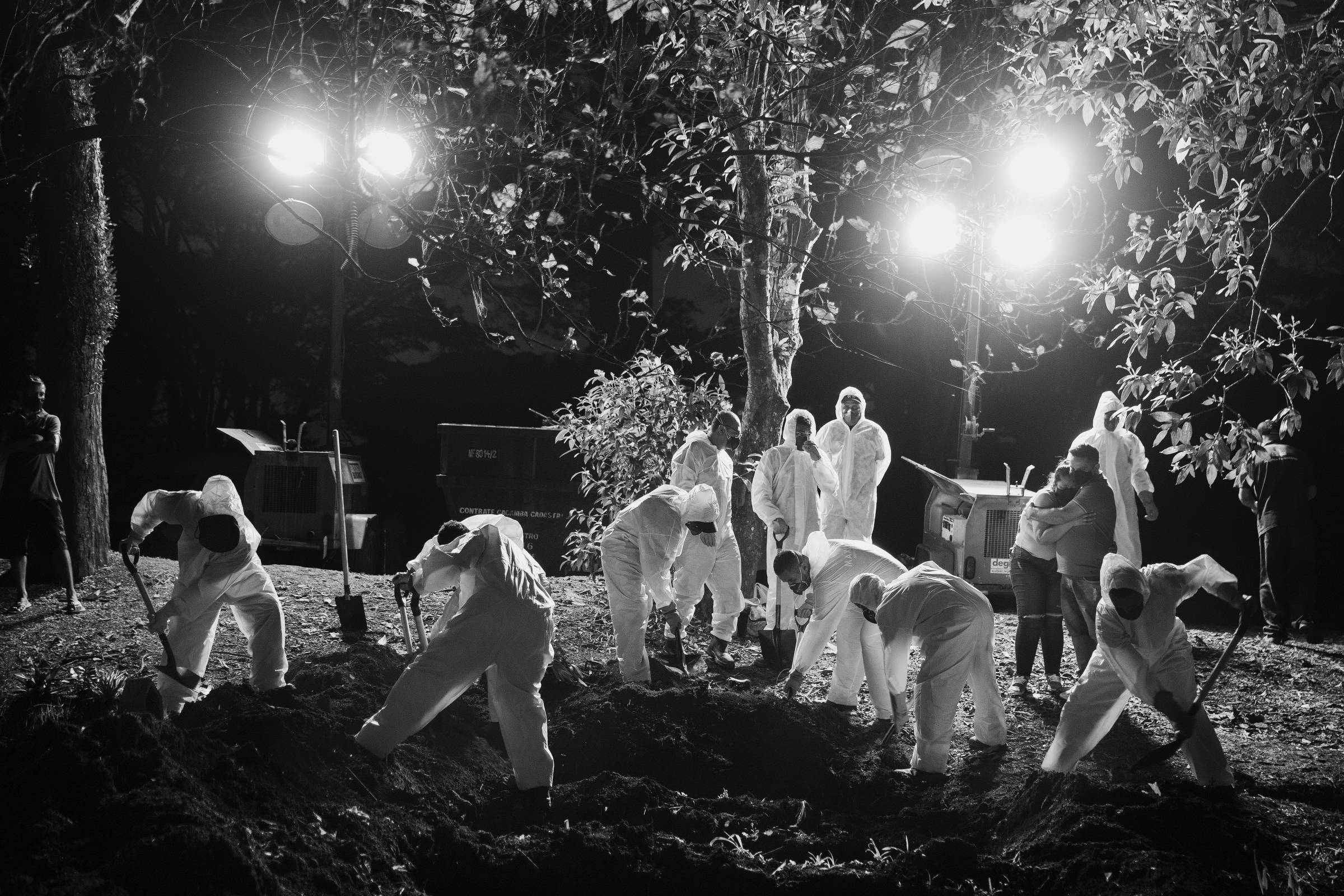