Australia has put pressure on Brussels to back down on its threats to delay a planned EU-Australia trade deal. Speaking with Sky News Australia, Australia’s Trade Minister Dan Tehan said any delay in talks would reflect more badly on Brussels more than Canberra. He said that “if Europe cannot do a trade deal with Australia, who can they do one with?”

The EU has appeared to side with France in the ongoing rift, after the abrupt scrapping of the £48bn Australia-France submarine deal in favour of a US and UK deal.

Several EU foreign ministers expressed support and solidarity with France on Monday during a meeting in New York.

The EU Council President told the Australian Prime Minister that “transparency and loyalty are fundamental principles”.

Germany has also described the saga as “unsettling” amid renewed calls to delay talks on an EU-Australia free trade agreement.

France wants the EU to postpone trade talks with Australia as punishment for the “betrayal”.

Ursula von der Leyen complained that France had been treated unacceptably by the US, Australia, and the UK.

However, Mr Tehan refused to apologise and suggested the EU would eventually back down.

He said: “We have taken a decision that is in our national sovereign interest, and national security interest.

He continued: “I was also told in all those countries that if Europe can’t do a trade deal with Australia, who could they do one with?

“My hope is we’ll be able to just continue the process leading towards the conclusion of that agreement, which is important to Europe and Important to Australia.”

The next round of EU-Australia trade talks – the 12th – are due next month.

Bernd Lange, chairman of the European Parliament’s Committee on International Trade, ruled out any possibility that a deal would be struck before the next French presidential election, in May 2022.

Girl, 10, found shivering in forest next to lifeless mum after going for walk together – World News 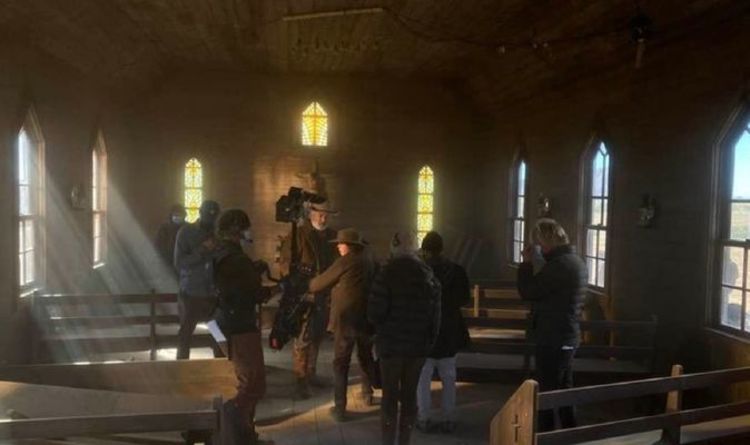